May Bank Holiday weather: wind, rain and snow. When is it going to warm up?

Oh, Bank Holiday Monday what are you like? Wild winds and persistent rain, it was cold and gloomy even if you did manage a bright start. There was icy rain, high gusts and even snow over the mountains. With the recent lockdown easing many people were keen to have a day out or head to the pub or restaurant and all of this involved outdoor seating. Umbrellas and blankets were the order of the day. 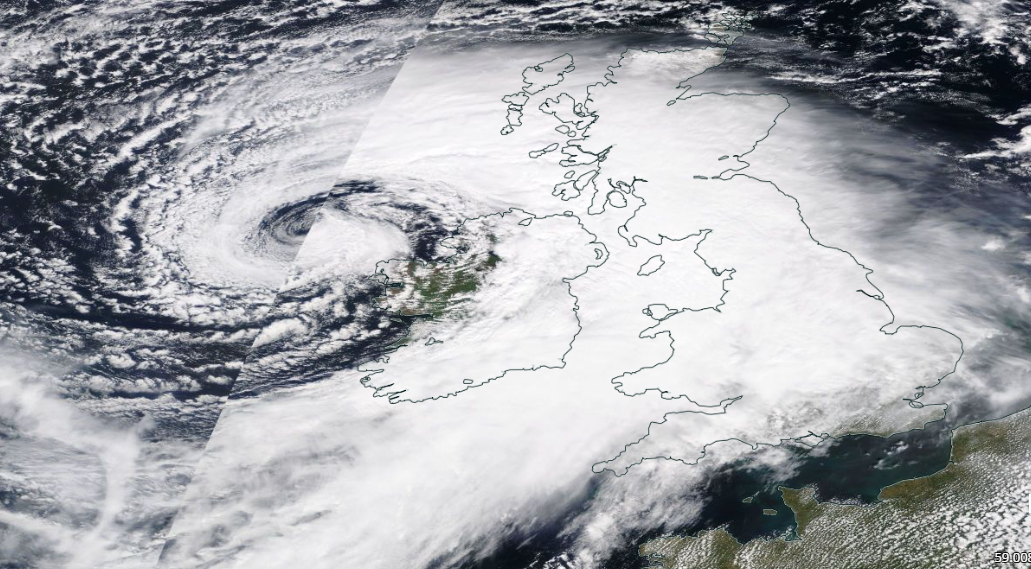 There was a yellow wind warning over southern Britain for most of the day, a dramatic change from the preceding settled spell.  Wales and SW Scotland saw around 2” of rain on Monday 3rd, about 50mm. Northern Ireland, NE England and Strathclyde recorded over an inch (25-38mm). Wales was battered by gusts over 60mph along with the rain, and Capel Curig recorded a gust 76mph in Snowdonia.

There was also lying snow for the Scottish mountains, tops of the Pennines and Cumbrian Fells. Walkers and climbers experienced grim conditions in the hills for early May. 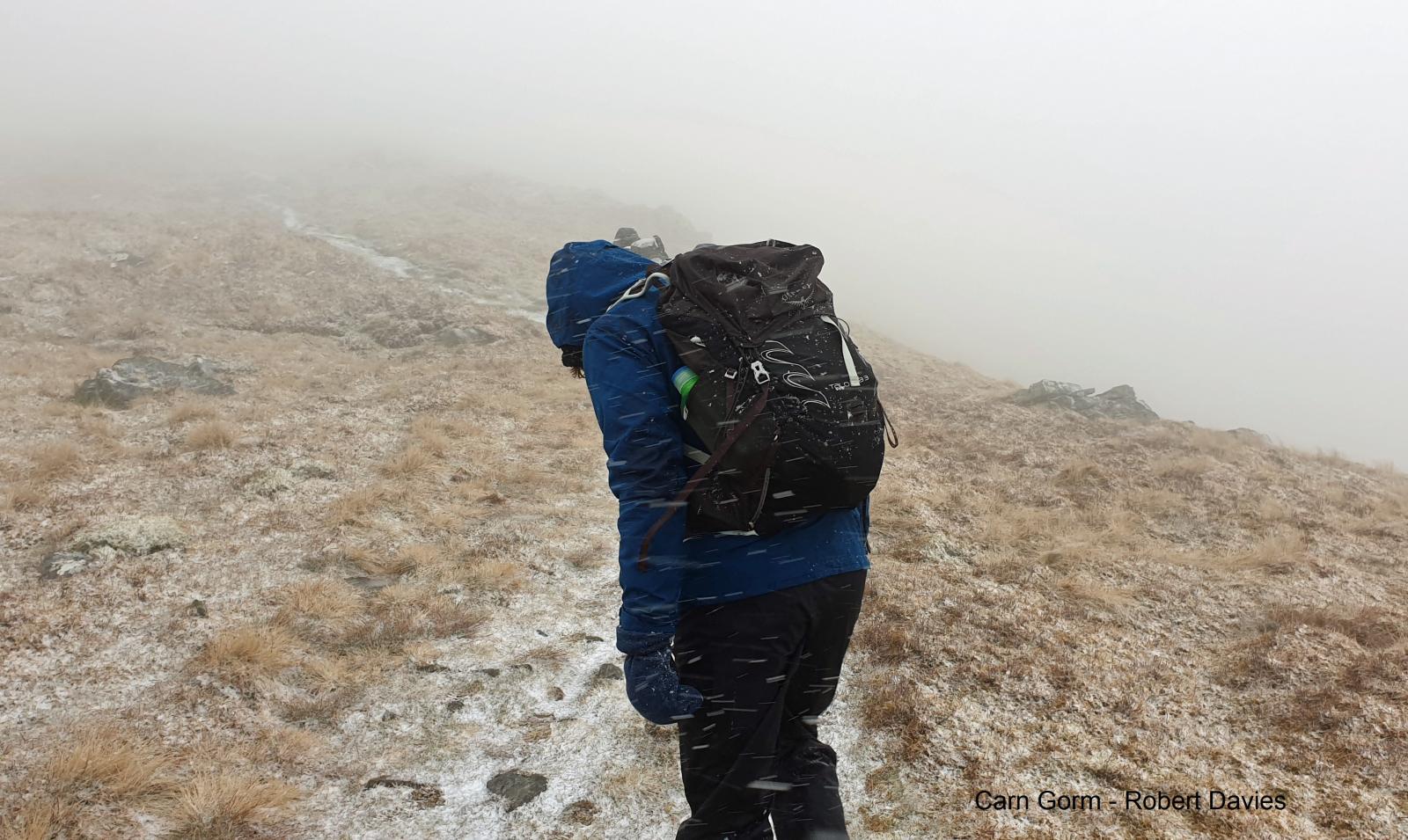 It was all down to an Atlantic low pressure which edged over the UK just in time to wreck any Bank Holiday outdoor plans. As drinkers and diners huddled under rattling gazebos and pulled their coats tightly in, many people opted to just stay at home with the heating on.  Farmers and growers were delighted to finally see some decent rain after such a dry, cold but sunny April.

The early May Bank Holiday was cold, The average temperatures for the whole of May vary from 12C for northern Scotland to 16C for southern England. Monday 3rd saw many places stuck at 8 to 11C but up to 15.3C in Jersey and 14 for London and Essex.

For May, and April, the temperatures can vary greatly, with occasional snow in a cold northerly flow or heatwaves with several days of temperatures over 25C.  In 2018 the early Bank Holiday was the hottest on record. London saw 28.7C but the next year the UK was cold with snow showers for some.

Historically, the month of May has seen 32.8C on a couple of occasions and in 1944, several locations reached this value on the 29th in SE England. Wales managed 30.6C on that day too at Newport. Northern Ireland’s May record occurred on the last day of the month in 1922 with 28.3C at Lisburn and Scotland’s record was in more modern times,  2012 with 30.9C at Inverailort in the Highlands. Looking at May minimum’s over the Bank holiday, temperatures fell to -5.9C in Highland Scotland as Monday started. Other parts of eastern Britain dipped just below freezing overnight before the frontal cloud appeared from the west. The May all-time low minimum occurred on two nights back in 1941, the 4th and 11th, when temperatures fell to -9.4C at Lynford (Norfolk).

There have been some really random claims in the papers. Stating that there would be a heatwave with a maximum of 15C. Then that it would snow and also reach 31 or 32C over the early Bank Holiday weekend? This, in the last week of April 2021 which had already been cold, frosty and dry, With another May Bank Holiday to come, be on the lookout for a re-run of this kind of thing.

What about the next May Bank Holiday? Surely it will have warmed up by then.  Last year, when we were still in full lockdown it was warm and sunny, London up to 26C on the Monday after a wet and wild start to the long weekend. It made no difference as we were all “Staying at Home and Saving Lives.”

This year it is likely that the restrictions will have been eased further, with overnight stays allowed and the late May Bank Holiday will be one of the first opportunities for people to travel, see friends and family and properly visit other locations. 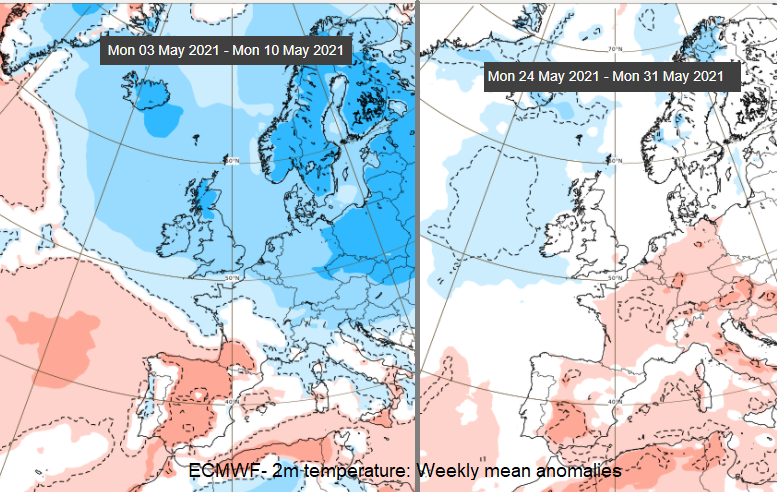 The first half of May does look unsettled with more low pressures moving in off the Atlantic, a zonal pattern. Also an overall cool look to the first fortnight. However, the sunshine will still be strong and warm when it appears., The ECMWF charts for this week and the end of May can be used to compare trends. The start of May is cold and wet. There will be less certainty about charts four weeks ahead but there are signs of warmer than average air over SE Britain but colder air to the NW which then edges over more of the UK. 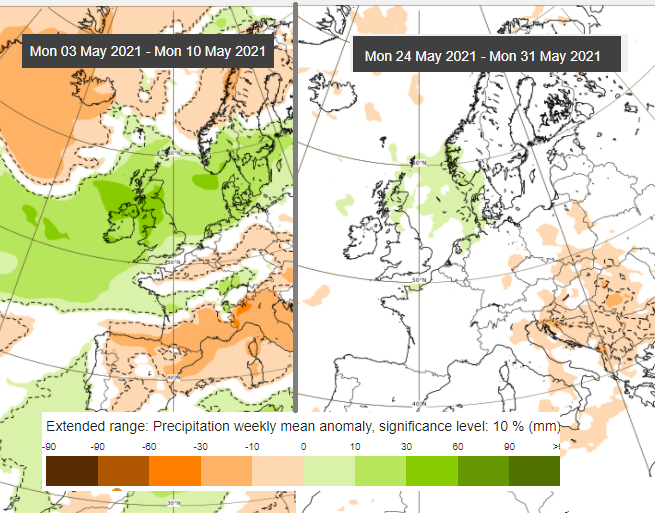 The precipitation charts show a wet start to this month and then perhaps showery weather with low pressure closer to northern areas. These charts are for the whole week so it could be that one day in the late May Bank Holiday weekend is wet and cool, the next much warmer with sunshine. It’s still too far ahead at the moment, don't despair but be wary of any extreme weather claims.