UK Weather
Winter is here, or at least it will feel like it is by Thursday
UK Weather
Temperature and jetstream undulations across Europe

> Winter is here, or at least it will feel like it is by Thursday
> Temperature and jetstream undulations across Europe Track the latest rain, sleet and snow on the Netweather Radar

Turning colder once more with snow showers for a few spots. Feeling chilly with frost and ice. 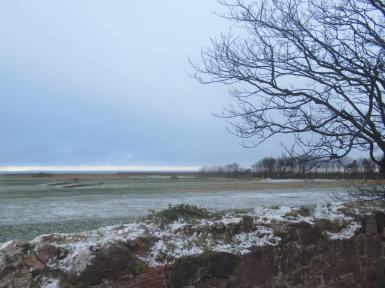 Turning colder once more with snow showers for a few spots. Feeling chilly with frost and ice. 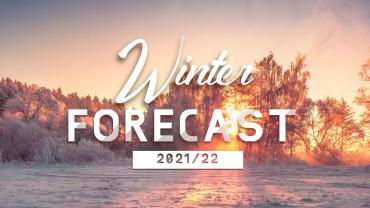 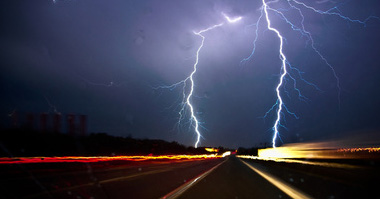 Not The Winter Forecast: A preview of the potential influencers of Winter 2021/2022 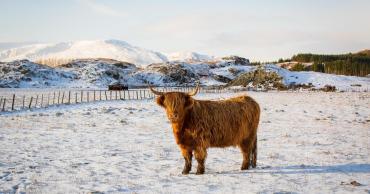 With Halloween and Bonfire Night out of the way, there is a clear run for Christmas and the UK snow stories are appearing. Even White Christmas claims. Steady on. Ones that stick out off the top of my head.

1. February 12th 2014 - I was ground staff at Leeds Bradford airport back then and the conditions up there can be rough In June. That winter was really bad for wind but this storm sticks out. The day was absolute carnage for flights and I remember the check in hall roof was flapping badly. The most memorable part was seeing a road sign wrapped around some traffic lights on the drive home though!

2. January 18th 2007, I was at school for this one and remember things getting really nasty walking home. I remember the roar of the wind whilst on my PlayStation in the evening.

3. December 2006, not sure of the exact date but think it was the first week. My dads fence blew away.

Early January 2005 was really stormy as well as March 2008. I remember a really windy Christmas Eve as a kid which must be 1997. I’m sure I’ll recall some others when they are mentioned.

The whole thing was spoiled a bit by those questionable CET values and I have nothing against anyone involved in the various outcomes that these numbers produced, but I see very little difference in the outcomes for many of the top ten so in my mind it's more of a photo finish that you could interpret any way you want. It's unusual and unfortunate that it had to be this month in this particular set of circumstances. We are used to more clear-cut results both in the contest and in the CET values. I hope the latter doesn't become a trend because what's the point of tracking their preliminary values if they are going to make corrections this large? We have been used to seeing corrections of about 0.2 to 0.4 in the past. I think if you fixed up that very suspect data point for the 30th, then you have either 7.5 or 7.6 which is more like the usual correction given that the preliminary data finished around 7.84.

This is the last comment I plan to make about all this, hope nobody's offended by my lack of enthusiasm for the outcome, obviously it didn't help me or several others that they did this combination of big adjustment with dubious data point, but then as I've said in the past, the easiest way to predict the adjustment is to look at my forecast value and imagine what is the worst possible adjustment for that. It happens so regularly that I suppose the reason for it is that I have somehow managed to channel the preliminary finishing values and keep predicting those. It's a skill of some sort I suppose. I think there has been one time out of maybe fifty that the adjustment actually helped me.

Thanks to J 10 for going to the trouble of showing the potential outcomes at various CET values and of course for all the work on scoring the CET contests through long stretches of modern civilization. That was about what I had guessed to be the case although I thought the differential was so slight that Stargazer probably had a chance to win from 7.9 and maybe 7.8 as well. Evidently not. Dancerwithwings, I think you might have gotten up to about 3rd or 4th place at 7.6, but all these scores are so close it would take ages to figure it all out. The more important factoid is that overall it was a much closer top ten than usual no matter what the final value chosen.

I'm thankful that the EWP contest had such a low maintenance finish, the only way Feb1991Blizzard could have lost would have been if he forgot to enter or said 200 mm perhaps.

Are you still talking about the snow level 😳

The possibility of rain and snow showing on the Manchester Airport TAF between 10 pm and 2 am Thursday night. Nothing for Liverpool as might be expected.

I have edited in the various monthly and seasonal values for Nov 2021 and autumn 2021. The season was quite warm for Toronto ranking close to 8th in both raw and adjusted data, the month of November was closer to normal than either September or October at both locations. In fact Nov 2021 was a little below the long-term average when adjusted for urban heat island at NYC although still somewhat above for Toronto. After rather wet months Sept and Oct, Nov was relatively dry. There was about 10 cm of snow towards the end of the month in Toronto and traces of snow in NYC which is not far from average in both cases.

Since there will be considerable data to be added for the year 2021, I will hold off on updating the excel files for downloads until that can be added in, so the next time new downloads will be available will be early January 2022. Check back then for a brief summary of 2021 trends and those updated files.

Climate Change
From the community gallery 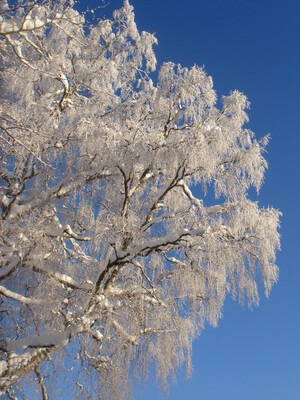 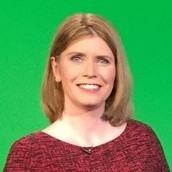 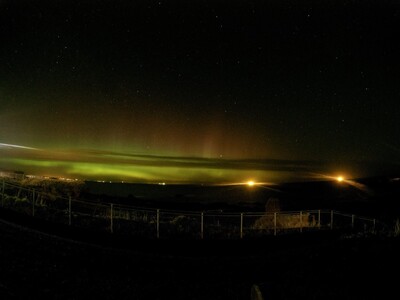 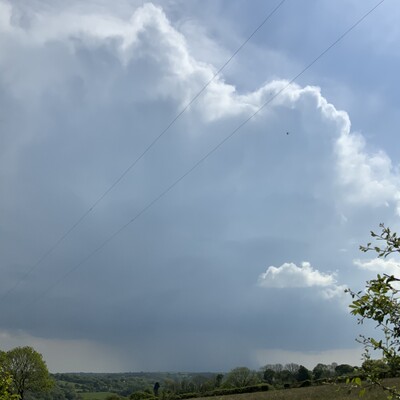 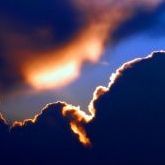 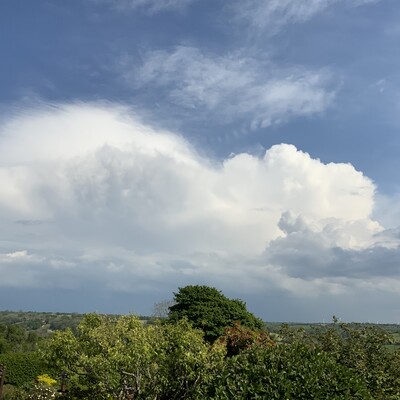 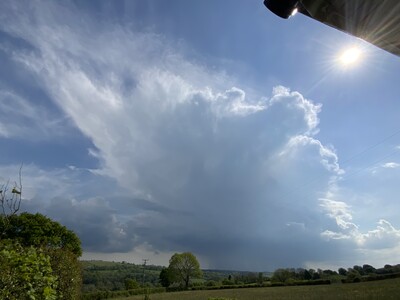