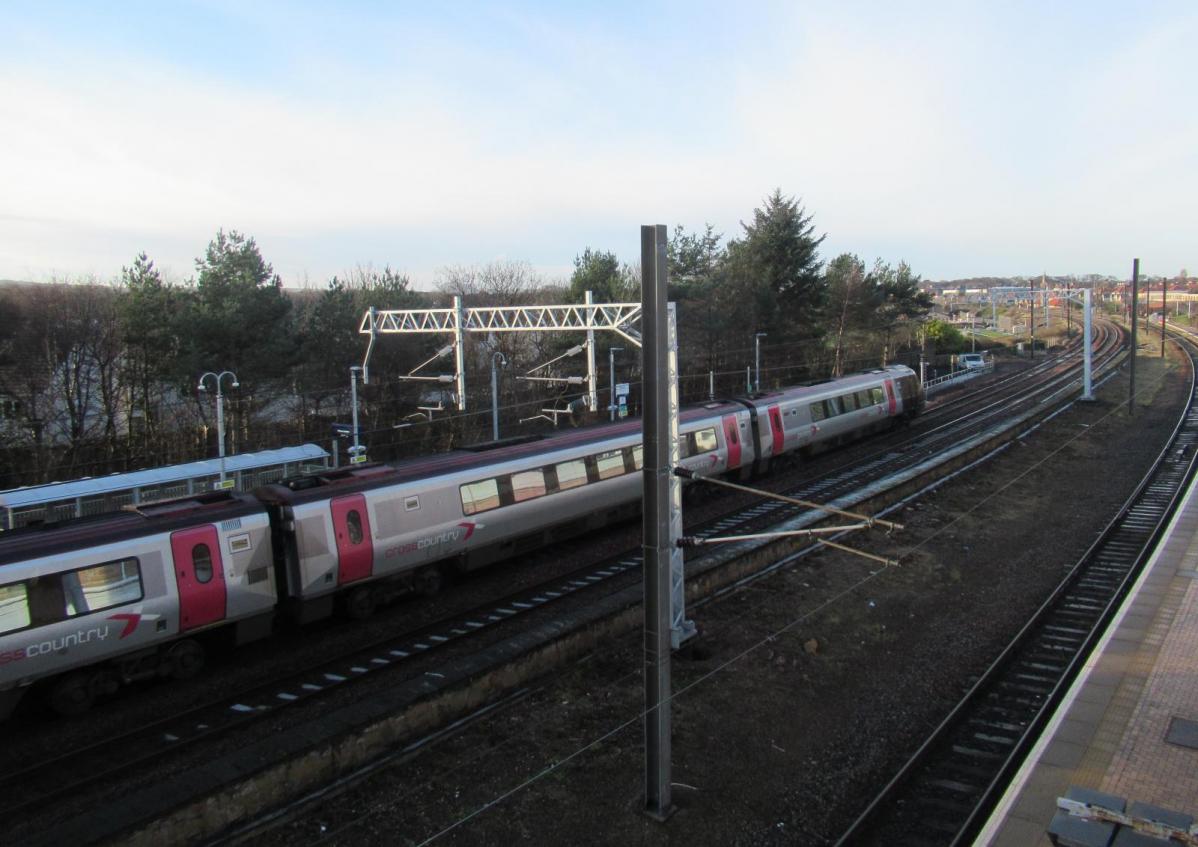 Christmas travel, abroad and at home and any signs of snow?

If you have had enough of all this damp, wet UK weather you might have already booked or be considering heading aboard this Christmas. We’ll have a look at Spain and Portugal, Canaries, Cape Verde, Turkey, Egypt and Lapland. No real signs of a White Christmas for the UK. There might be a few flakes in showers from the far NW to officially qualify somewhere but otherwise, there are more rain and flooding issues to come this weekend, particularly for southern England.

There have already been problems on the roads with flooding so if you are traveling to the London Airports in the next few days be aware that the M23 closed this morning and there have been delays on the railways. With so much water, saturated ground and high river levels more incidents are likely especially as heavy rain arrives later on Saturday. 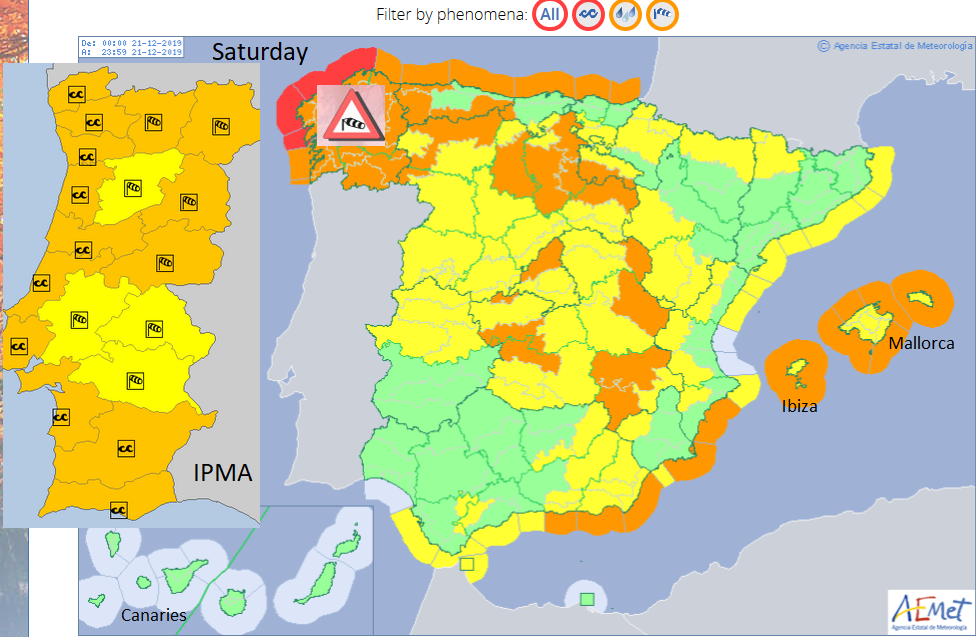 Another area with some problematic weather has been Spain and Portugal. A more southerly Jetstream has been bombarding the NW of Iberia with low pressures and so stormy conditions.

Portugal has orange wind and large wave warnings for the mainland and Azores. As one area of rain clears away eastwards from mainland Spain over the Balearic Islands, wind warnings remain across the Peninsula. Then further bands of rain sweep down from the stormy NW of Iberia. Western France also having a wild weekend with large waves. 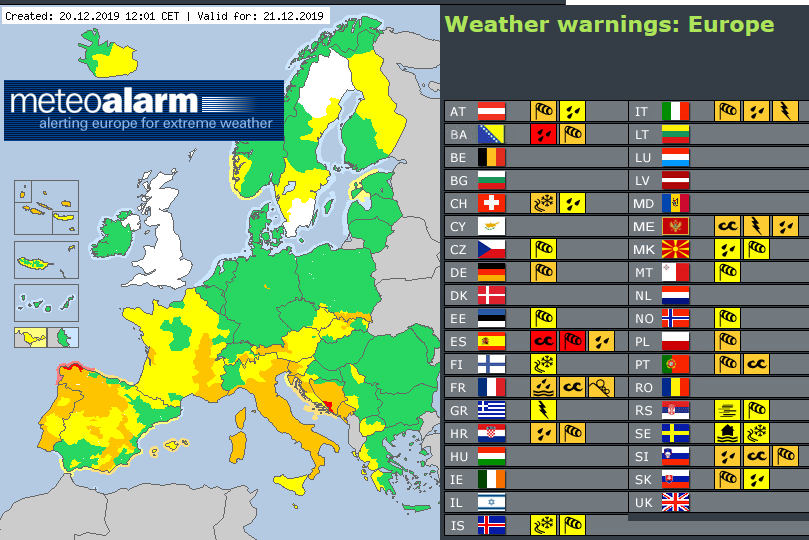 Canary Islands – temperatures around 20C, so not bad, there will be sunshine and fair weather but a brisk wind on Sunday 22nd. That eases for Christmas.

In Egypt, temperatures are in the mid 20sC at the coastal resort of Marsa Alam. Settled, dry with sunshine and light winds.

Cape Verde Islands – Staying warm and sunny after a cloud few days, Temperatures in the mid 20sC as the winds ease down.

For Turkey, there will be fine weather this weekend but as a cold front moves across the country Sunday night and Monday there will be a spell of wet weather and blustery winds. This does clear for Christmas but the air will feel cooler. 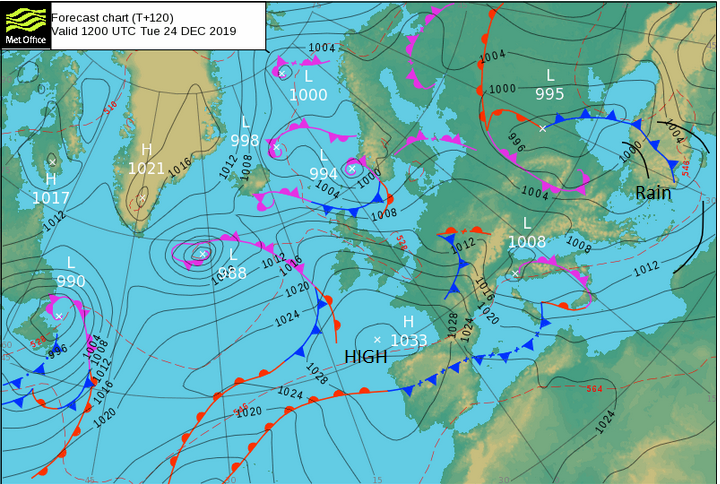 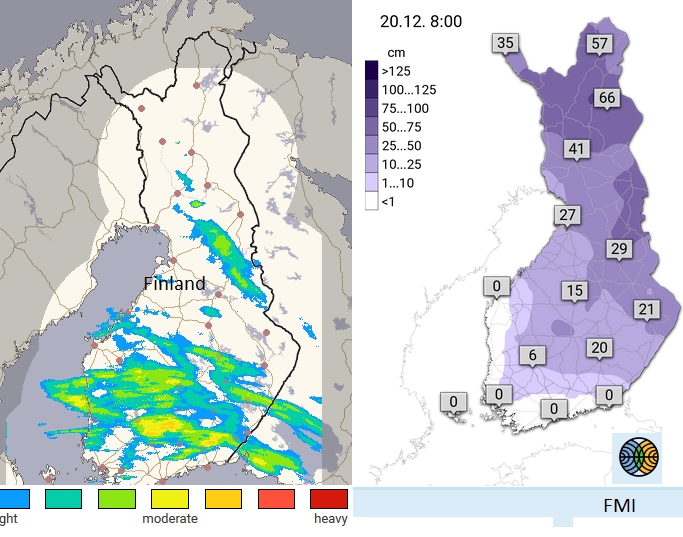 Lapland – plenty of snow on the ground. With a warm front moving up Scandinavia it has been milder for southern Finland with rain but in the north ahead of the front there is more cloud but still low temperatures and some snow to come. Rovaniemi just inside the Arctic Circle stays at just below freezing but Enontekio further north is much colder this weekend with clearer skies by Christmas Eve.

If you are traveling here in the UK, the ongoing rain and flood issues are the main concern, which could affect roads and rail travel. More settled conditions should take hold next week. It will feel cooler but should be drier by Christmas Eve.