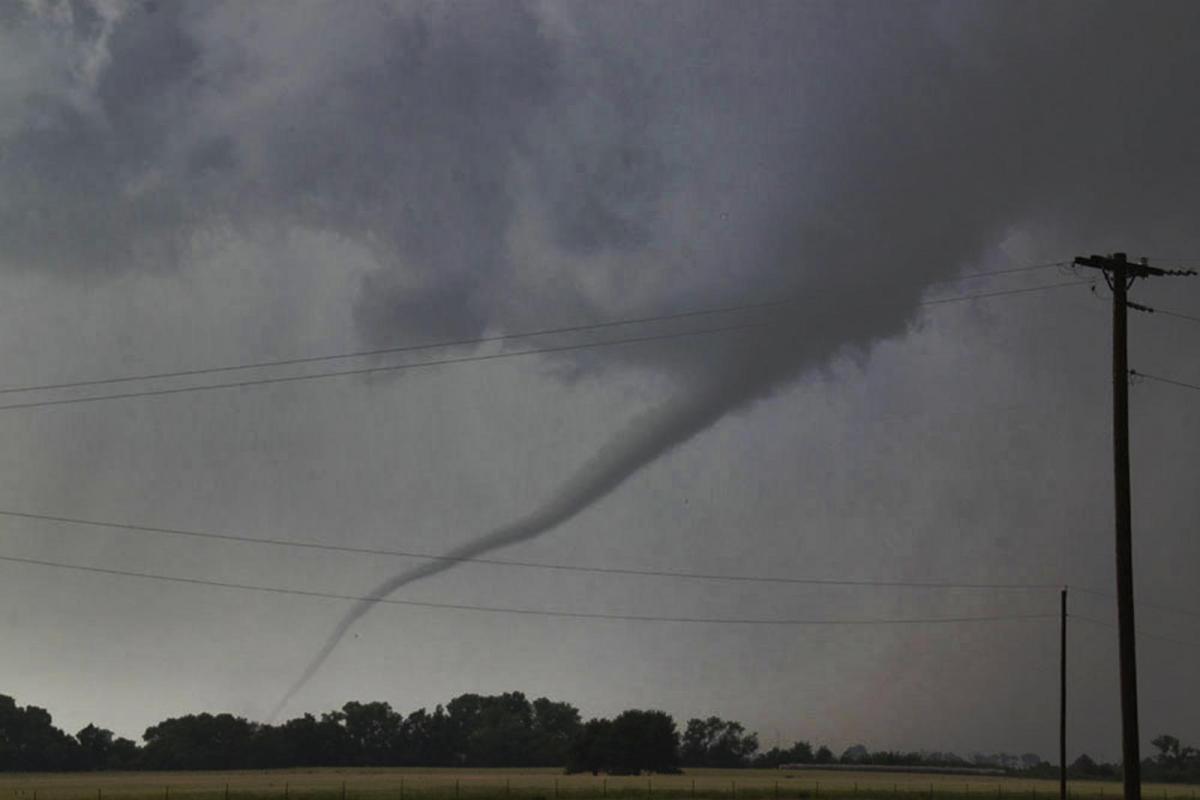 There's No Such Thing As A 'Mini-Tornado' - Period!

The dreaded term 'mini-tornado' has been in the news again, following the damage caused to properties in the coastal community of Hayling Island in Hampshire last Sunday morning by a suspected tornado.

I find the term 'mini-tornado' used by the British media for weak to moderate tornadoes in the UK rather misleading and potentially dangerous. There is no such thing as a 'mini-tornado'. it's either a tornado or it's not.

The term 'mini-tornado' was used by the Daily Mail, for example, for the tornado that struck Birmingham on the 28th July 2005. This tornado rampaged an 11 mile track across east Birmingham, with several people injured, trees uprooted and causing extensive damage to properties. A tornado which was rated T5 on The International Tornado Intensity Scale and EF3 on the Enhanced Fujita Scale, i.e., winds between 136-165 mph in its circulation. Now, there strikes me to be nothing mini about that tornado.

But even if the tornado is EF0 on the Enhanced Fujita Scale (with winds 65-85mph) - it can be dangerous or evenly deadly to someone caught out by flying debris. Sunday's tornado on the Hampshire coast looks likely to have started life as a waterspout beneath a thunderstorm just offshore over the English Channel before it moved inland over the communities of Eastoke and Selsmore on Hayling Island around 730-8am, where it caused a trail of damage to around 100 properties, including flipping over yachts at a Sailing Club. A site investigation carried out by a member of TORRO (TORnado and storm Research Organisation) concluded from a damage survey that a tornado with an intensity of T2 moved through (winds between 73-92mph) - so it could be classed as EF1 (winds 86-110mph). Certainly nothing 'mini' about this tornado either.

When will the British media stop referring to tornadoes as 'mini', probably when the unthinkable happens when people are actually killed by one. Rant over!
Tags: