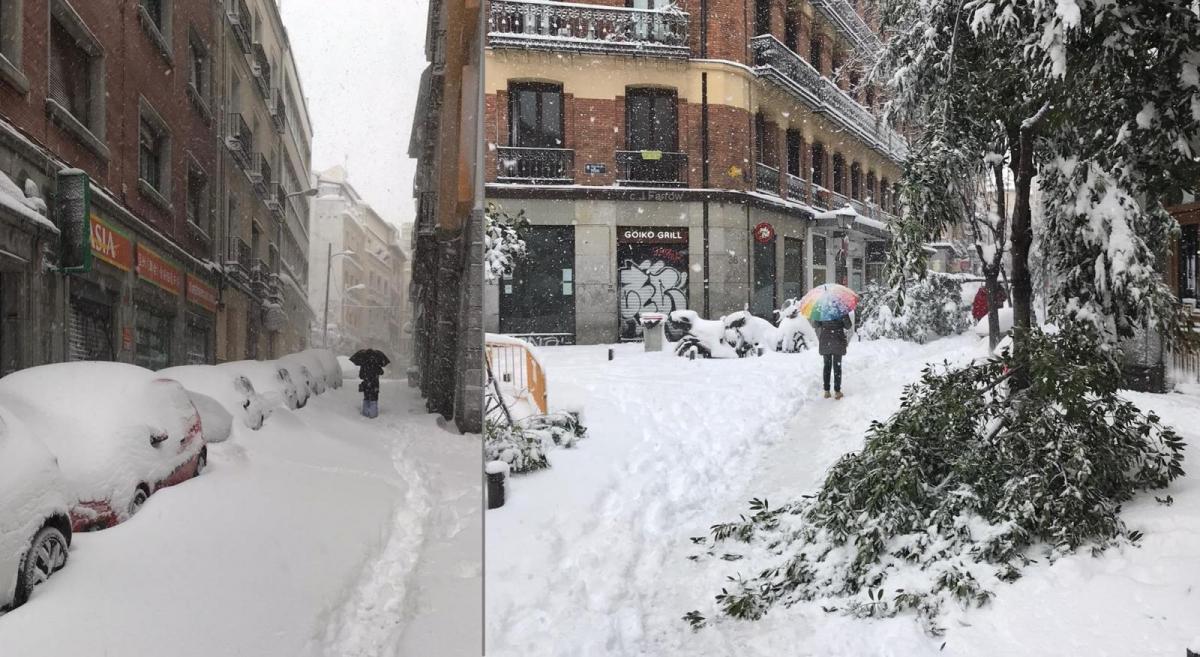 Madrid was brought to a standstill at the weekend and schools remain shut this week, not due to COVID but 'Snow Days'. Storm Filomena dumped huge amounts of snow on the Spanish capital resulting in totals not seen since the early 1970s. Many residents had never experienced such deep snow or anything near it. Train services were suspended and the airport shut as motorists ground to a halt. By Saturday morning movements were restricted to trudging carefully along a pathway made by the person before you, or thinking you might dig out a car (if you could find it) and then not bothering and returning inside. Mass snowball fights did break out and skiers smugly donned their jackets and goggles to glide off down the white roads.

Other parts of Spain also saw heavy snow, with snow on the beach in Malaga and Mt Teide in Tenerife covered. 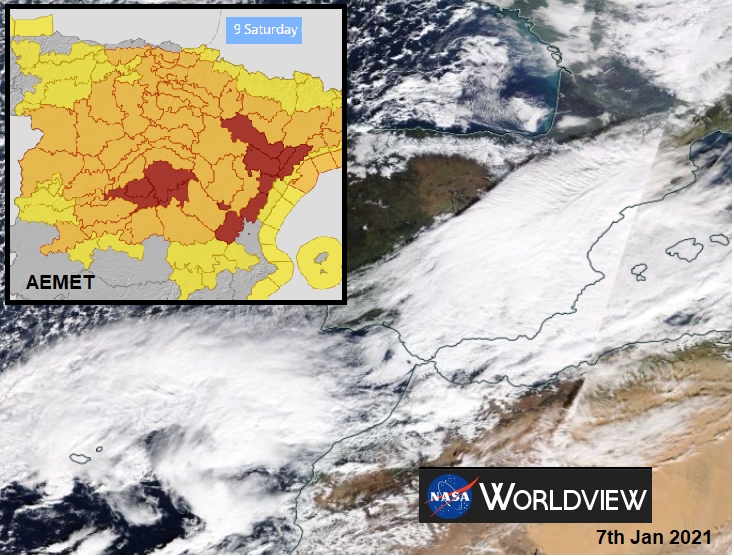 Workers had been told to go home on Thursday afternoon as it began to snow and the COVID vaccination programme was suspended. The forecast went well as Storm Filomena had already brought grim conditions and heavy rain with flooding to southern Spain and Gibraltar. AEMET (the Spanish Meteorological service) issued a red alert for the snow, unheard of for Madrid.  The snowfall really got going in the city on Friday and by Saturday morning the Madrileños awoke to the incredible scenes. 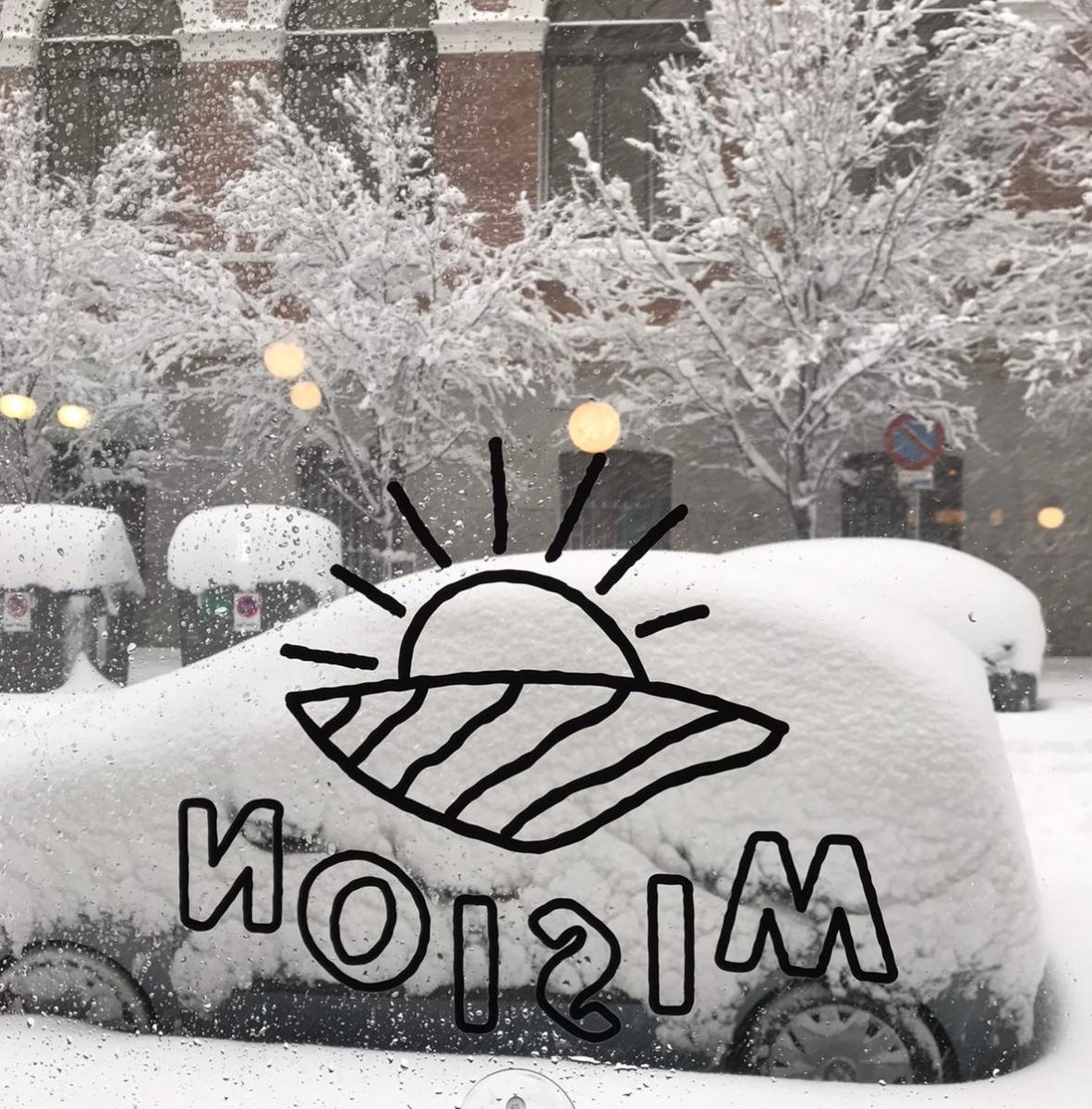 For motorists it was serious as they became stuck in their cars, stranded overnight and there were deaths reported as the winter conditions took hold. In the city tree branches began to bend and then break under the weight of the ongoing snow on Saturday. This debris is also hampering any clearing of the streets

The interior of Spain is colder in winter, with an average temperature of 10C for December /January time. SE England & London is around 7 or 8C so Madrid is experiencing a very cold spell and the 30 to 50cms of snow is “exceptional and most likely historic” according to AEMET.

This was a weather event, it snowed heavily for a few days, brought a huge amount of snow to an area that usually sees 2 snow days in a year and a pitiful covering at that, but it was an extreme weather event. And obviously a cold, winter one. All of that is set against a warming climate.

We would expect more mild winters here in the UK and over Europe but there will still be cold episodes and snow within that, just not as often. Climate change can cause more extreme weather events with disruption to typical patterns. 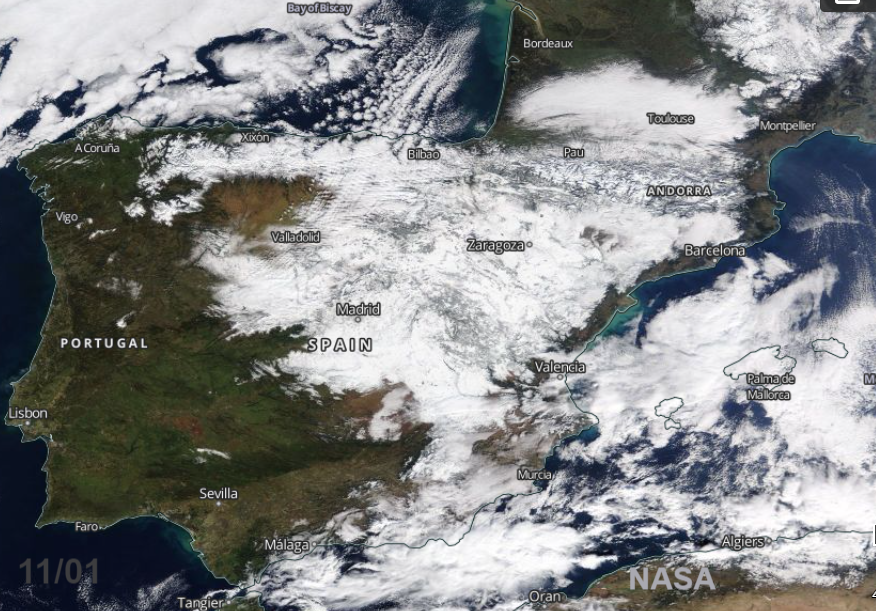 Clearing skies after Storm Filomena with dendritic patterns of lying snow over mainland Spain visible, some cloud cover too.

Storm Filomena is now over the eastern Mediterranean and as high pressure builds over the Iberian Peninsula, cold weather is causing issues with ice and hardened snow. With the lingering snow and clear settled weather, the temperatures are tumbling even in bright sunshine. Down to -10 even -20C is forecast in the interior region, with Madrid seeing -5C overnight and only +4C by day. The melt will also cause flooding issues when that comes.