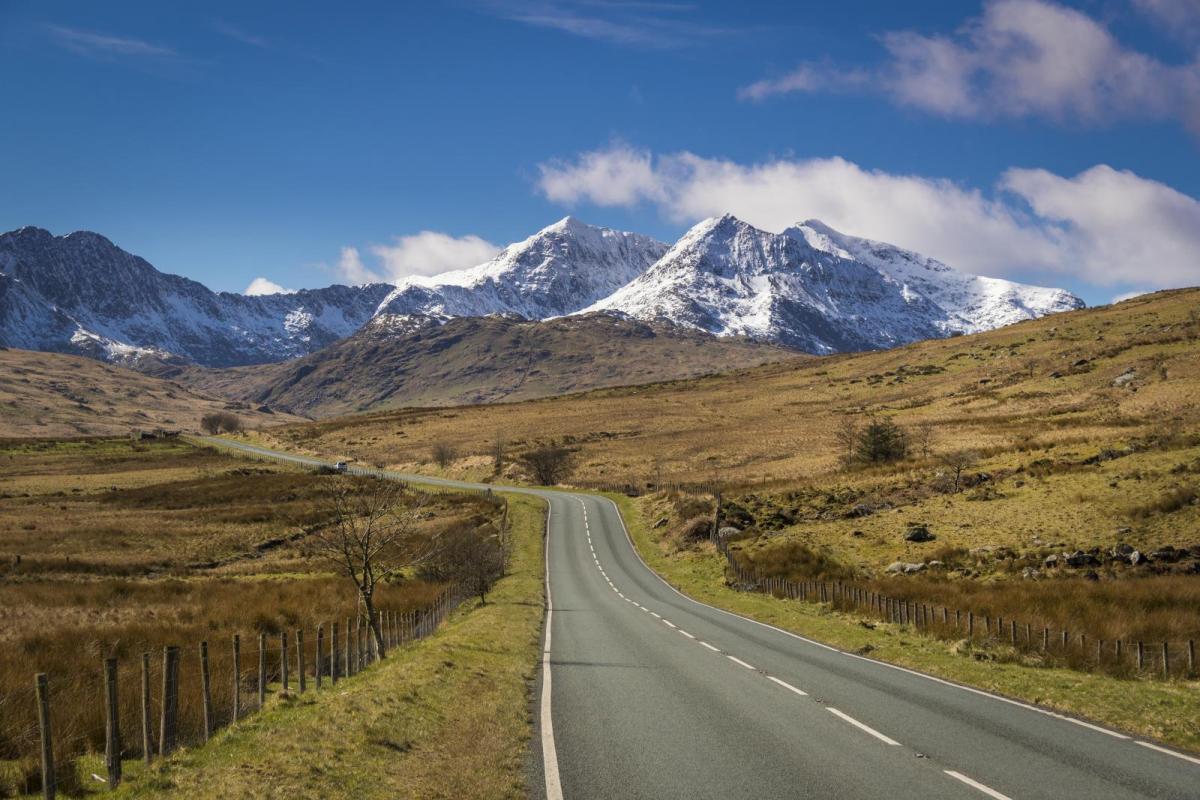 It's a messy, cold weather picture over the next few days and into the weekend as complex low pressure becomes established across the country. We have polar air that's been modified by the ocean making it a little less cold than true Arctic air, but it's nonetheless raw and above all moist. So it doesn't take much when skies clear at night for surfaces left wet by showers to freeze leading to black ice. Yellow warnings of snow and ice have been issued to this effect, so please be extra careful when venturing out.

Blustery showers, which are heavy in places have already brought hill snow to the North and West of Scotland, where there's also been some snow at lower levels. Further wintry showers are in the offering today, with the snow accumulating in the mountains. At lower levels after an icy start in places, the showers will fall mostly as sleet, hail or wet snow. Across the East and South of Scotland, any showers will be well scattered, where you'll see the best of the sunshine today. The hills of Northern Ireland have also seen some snow, but here too wintry showers will largely fade leaving sunny spells.

Across much of England and Wales, it's a wet start, with the rain quite heavy in places. Over the mountains of North Wales and the higher peaks of the Pennines there'll be some sleet or snow with the rain through the day tending to fragment into showers wintry on hills. A southerly or South West wind will be strongest in the English Channel in a cold, raw day everywhere, with top temperatures only 2 to 4C in the North and 6 or 7C further South.

After dark, the wettest weather will be towards the East coast and later over the East of Scotland where some snow is likely by morning, especially on hills. The South-East corner of England also turns wet overnight, and on its western flank there could be some snow by morning, this chiefly over the Chiltern hills. Elsewhere there'll be a few clear intervals, but with a scattering of wintry showers in a northerly wind that will feel raw especially over Northern Ireland and in the West. There'll be a frost and icy patches where skies clear, with temperatures perhaps falling as low as -4 or -5C in some Scottish glens, but -2 to +3C will be a more general minimum.

With complex low pressure remaining over the country on Friday precise forecasting is difficult. It seems likely that Scotland will see some snow that may cause problems particularly in hilly areas, before turning to rain from the East as less cold air moves in off the North Sea. The Cumbrian Fells and the north Pennines could also see some snow later as bursts of rain affect parts of northern England. Elsewhere there should be a continued mix of sunny intervals and showers wintry on hills. A raw mostly North or North West wind will be blustery across Northern Ireland, with top temperatures only 2 to 4C over Scotland and Northern Ireland and 5 to 7C elsewhere.

Later, it'll be the turn of Northern Ireland and the hills of Wales to see some snow, while Scotland sees showery rain and hill snow this mostly across Highland. Elsewhere there should be a further scattering of showers wintry on hills. There'll be a slight frost and icy patches again where skies clear, as temperatures mostly fall to between -1 to +4C, with a raw North wind across Northern Ireland and in the West.