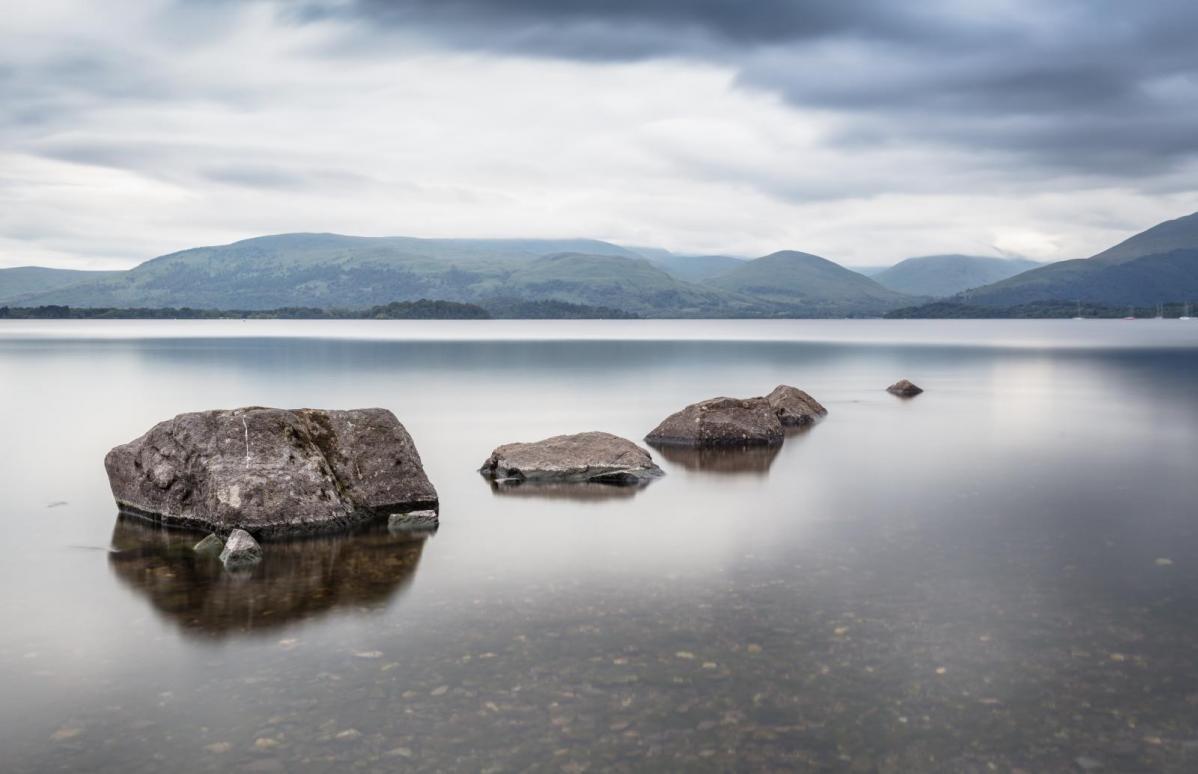 We're all going to see Atlantic driven typically July weather this week, with just subtle variations from day-to-day. It'll often be 'fair' rather than fine with variable amounts of cloud that'll occasionally bring showers - mainly to the North. It's not expected to be a particularly wet week though, with the driest weather and the best of the sunny spells in the East and South, where it'll be turning increasingly warm towards or by the weekend.

After the sunshine most parts saw yesterday and a fine start in the East and South today, Monday will see more cloud. This is currently bringing patchy rain to North Wales and the North much of which is light, but with a few sharper bursts in Pennine regions. 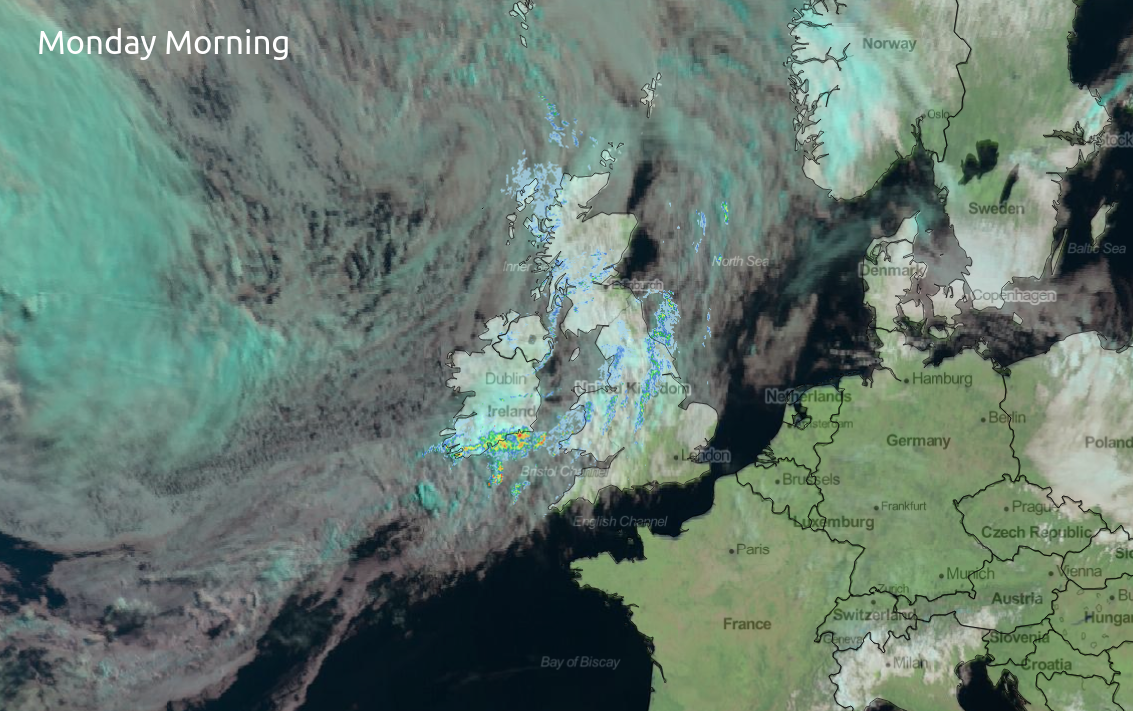 Across Northern Ireland and Scotland, there'll be a clearance through the day to sunny spells and just a few showers, these mostly in the West. Later the Midlands, central southern England and Norfolk see patchy rain, while remaining parts of East Anglia and the South-East stay dry. Across the South-East temperatures reach a very warm 23 or 24C locally 25C again but it'll be cooler elsewhere in a West or South-West wind, with 16 to 20C likely more generally and just 13 or 14C in the far North. 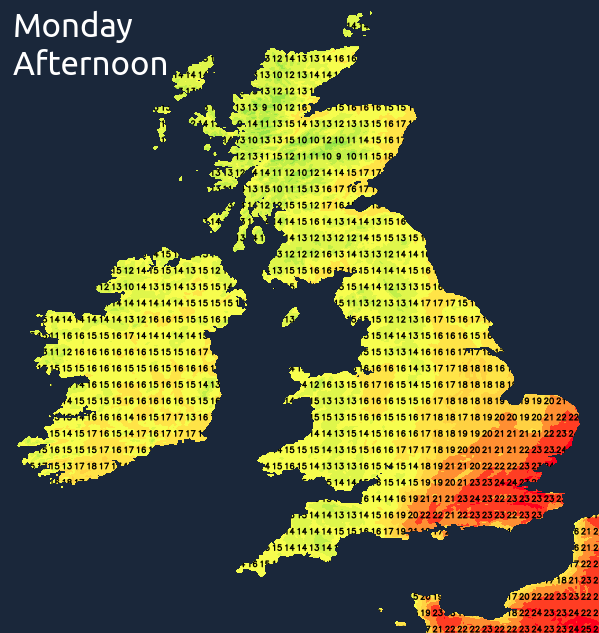 It'll be the turn of central and southern parts see patchy rain into the evening. Much of it should be light, but with a few heavier bursts towards the South East, before more broken skies move down from the North West during the night. Elsewhere there'll be a few showers but a fair amount of dry weather also, with skies breaking sufficiently at times to give clear spells, especially in the East. It'll turn chilly in the North in a Westerly breeze with lowest temperatures here about 6 to 9C, but expect a milder 11 to 13C further South.

Once the early cloud has cleared from the South-East, we'll be between frontal systems, with most places seeing some sunshine on Tuesday. After a fine start in areas, though some cloud will build making it 'fair' rather than fine and while there'll be the odd mostly light shower 'dotted' about, most parts stay dry. Across Northern Ireland however, more Atlantic fronts will be arriving, bringing rain from the West through the afternoon.

It may feel slightly chilly when the sun goes in in a light or moderate West or South Westerly breeze, with top temperatures of 13 to 16C in the North and 17 to 20C in the South, somewhat disappointing for mid-July.

Central and eastern areas have a fine evening, with further sunny spells to end the day. It should also stay dry after dark, but with increasing cloud. In the West and across Northern Ireland cloud will bring patchy mostly light rain and mistiness later in the night to coasts and hills exposed to a South West wind. It may turn a little chilly in the East after dark, but generally, temperatures across the country shouldn't fall below 9 to 12C.