This question is often asked at this time of year, so what is an Indian Summer? 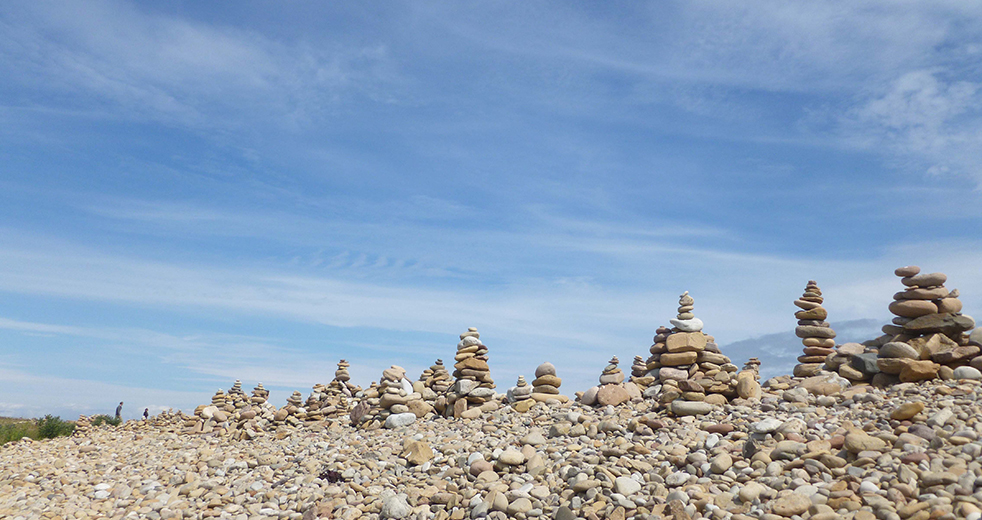 As Autumn arrives, inevitably we hear the phrase Indian Summer being bandied about. Sometimes after just one warm day or during those long spells of fine sunny weather, cheering us before winter.

Where does the phrase come from?

The true origins of an Indian Summer are not proven, but there seem to be many links to the US and Native American Indians, which first were recorded in the late 1700s.

During the autumnal months of October and November, sometimes September, a lengthy spell of warm, settled hazy weather would occur. High pressure would bring the stable conditions which would last for up to a week, resulting in light winds, decreased visibility by day and a heightened chance of fog and mist overnight. The warmth would be thanks to southerly winds, drawing up warm, dry air from continental North America, mostly towards New England and the Great Lakes.

The native Americans (the Indians) who lived on the eastern seaboard would be busy at this time of year preparing for winter. Fair, settled weather would allow easier hunting and an opportunity to gather in the harvests. If, in Autumn an unusually warm, dry spell arrived, seemly regularly each year and sometimes more than once in a season, why not attract a name.

Other literary descriptions include an interval of calm and warmth, a tranquil atmosphere and general smokiness. There is a sense of peacefulness about the Indian Summer, at a time of year which could be blustery, wet and downright unsettled. The higher than average temperatures add to the sense of wellbeing and a holding off of the upcoming winter.

There should be some differentiation between actual summer warmth and these autumnal episodes. More recent definitions of an Indian Summer, especially by NOAA the US forecasting service, mention the warm period being after a decent frost, “following the first killing freeze of autumn”. This freeze, being down to 28F, -2C and will "kill off" tender vegetation. 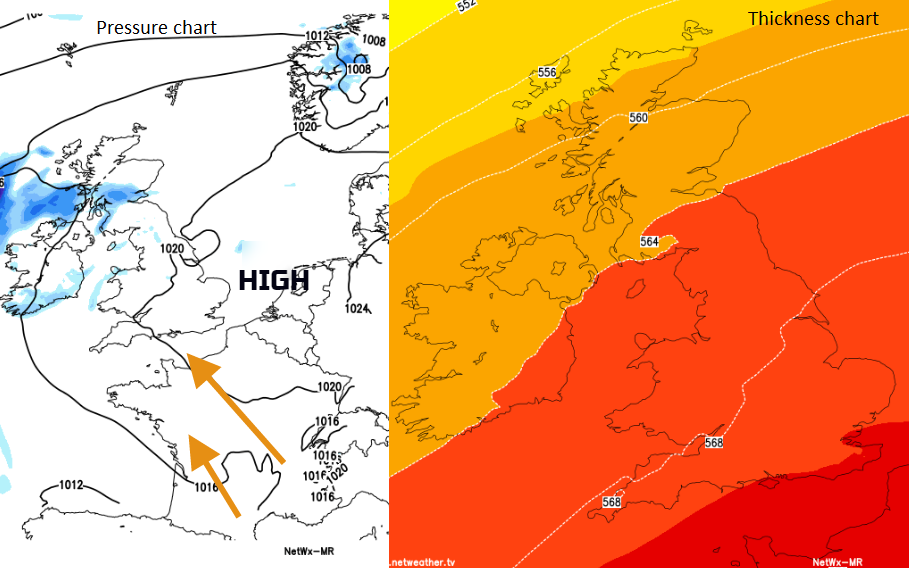 This delay is also reflected in the UK, as we have absorbed the phrase 'Indian Summer' for a late burst of warmth in a settled autumnal spell. The phrase wasn’t used widely here until the 1950s.

A warm, calm spell of weather occurring in the autumn, especially in October and November. The earliest record of the use of this term is at the end of the 18th century, in America, and it was introduced into the British Isles at the beginning of the nineteenth century. There is no statistical evidence to show that such a warm spell tends to recur each year.

So, there isn’t a quantitative definition of Indian summer, no certain degrees above the norm, no lengths or even set dates. In the US, the first killing frost is a start indicator, but in the UK, late September onwards seems to be early enough.

We’ll be looking out for building high pressure over the UK or to the east, a flow of warm, dry air from the continent and clear skies (not a cloudy high) to give us the sunshine. 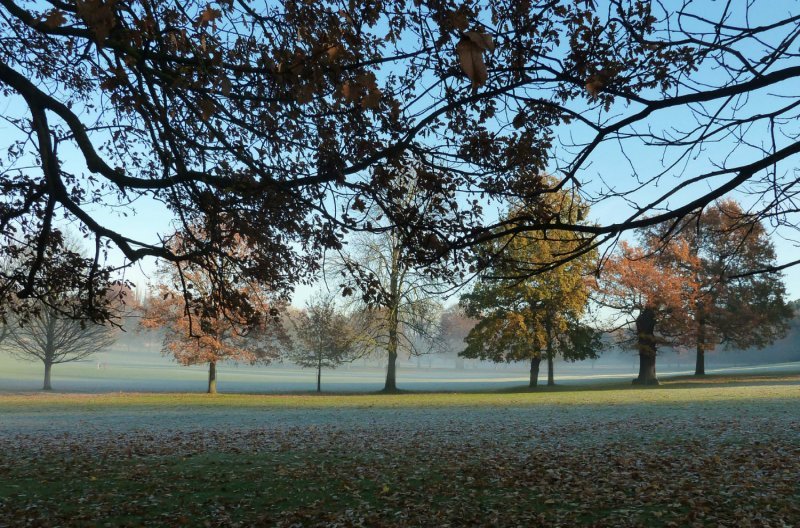