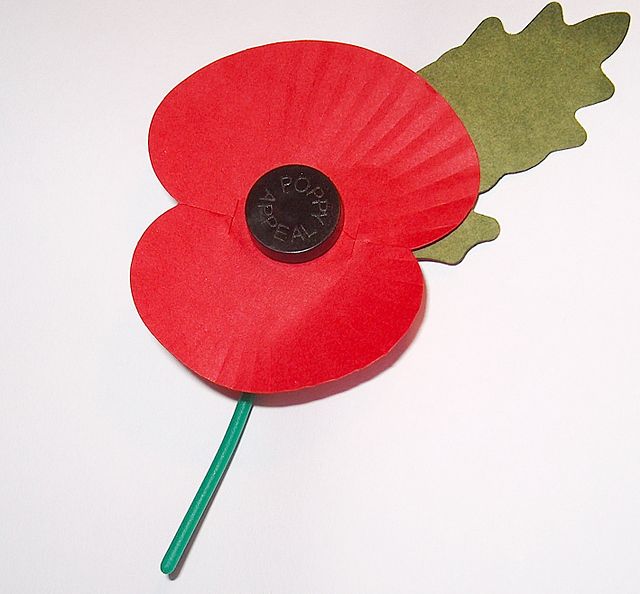 Much of the UK is off to a mild start this morning, with temperatures widely between 9-11C across the breadth of the country. It's also rather cloudy away from eastern England, thanks to a frontal system that has moved in from the west overnight, which has brought patchy outbreaks of rain northwards across western, central and northern areas so far this morning. The southeasterly wind has picked up across England and Wales ahead of this frontal system moving in, and will touch gale force around southern coasts of England and Wales through this morning.

There will be little change through the rest of Tuesday, as the frontal system grinds to a halt across the west today, its progress east blocked by high pressure over eastern Europe. So it will remain cloudy with further outbreaks of rain spreading north along the frontal zone across northern and western areas today, the rain generally light and patchy across Scotland, northern England and the Midlands. But we will see heavier and more persistent burst of rain across SW England, Wales, EIRE and Northern Ireland - where we could see 50mm or more by the end of the day across south facing slopes of mountains, which may lead to localised flooding. It will likely remain mostly dry and bright or sunny across eastern and southeastern England until after dark though. Temperatures reaching a mild 14C in London, 12C in Cardiff and Belfast, 11C in Manchester and Glasgow.

Through the evening and overnight, cloud and outbreaks of rain will continue to affect many areas while slowly pushing into eastern areas that have remained dry today too, the rain clearing Wales and SW England in the early hours to be replaced by clearer spells but also heavy showers.

Then on Wednesday, overnight rain will clear northeast from much of England and Wales in the morning, then clearing Scotland and northeast England in the afternoon. Sunny spells following from the southwest, but also scattered heavy, blustery showers  for many areas accompanied by hail and thunder. Still rather mild and breezy across all parts, temperatures 12-14C across England and Wales, 11-12C generally across Scotland and Northern Ireland.

A large low pressure system will remain slow-moving to the west of Ireland for the rest of this week, which will spread further wet and windy conditions in across western areas on Thursday, while eastern remain dry, bright or sunny until after dark. Further heavy rain spreading up from the southwest across many areas on Friday, with a risk of localised flooding - particularly in the west. Rain clearing northeast on Saturday, but perhaps lingering across northeastern areas all weekend, showers following elsewhere, but everywhere remaining mild.