Likely turning colder in early December, but no Beast From The East showing yet

A significant pattern change on the way as we head into early December, with high pressure building to the northeast bringing colder and drier conditions, but for now, there's no Beast From The East on the way. 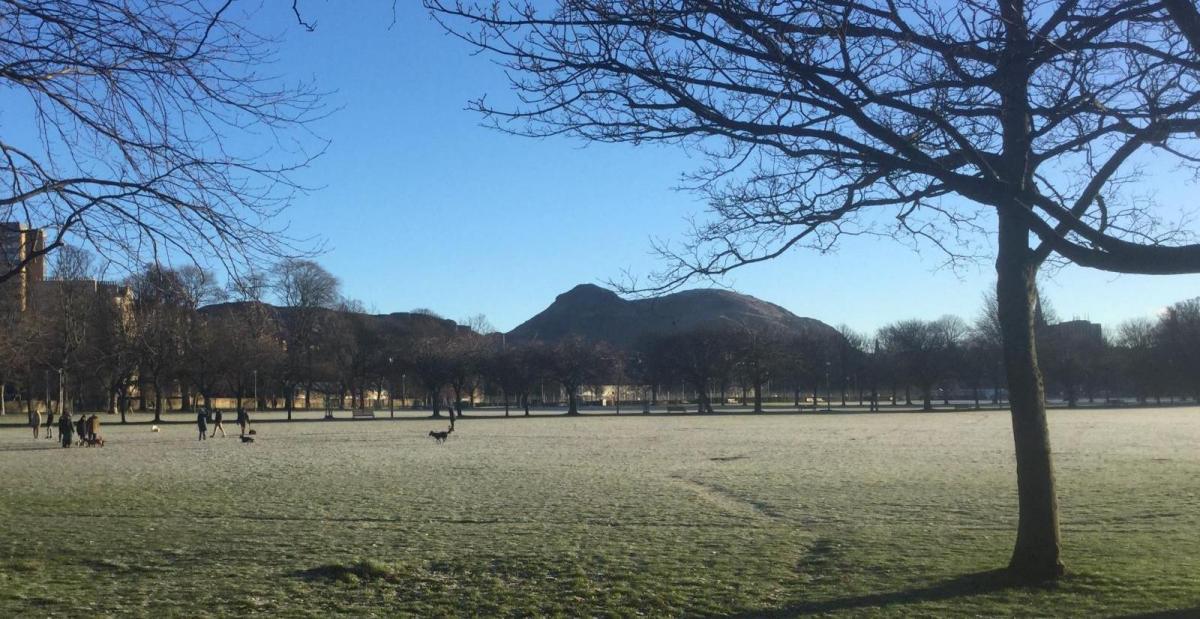 After the anomalous warmth through much of the autumn right through to the middle of this month, temperatures have been a little closer to average over the last few days, though will turn a little milder over the weekend and into early next week.

However, there looks set to be a significant pattern change as we go into December. Weather models for a while now have indicated changes in the upper flow patterns which will lead to high pressure to the northeast to extend west, halting and pushing away the relentless unsettled conditions off the Atlantic and, instead, ushering in colder and drier conditions.

The changes are coming about from changes in the upper flow patterns upstream over the Pacific and North America. These changes are likely linked to a wave of enhanced tropical convection known as the Madden Julian Oscillation (MJO) moving into the tropical western Pacific. The energy released by this convection tends to be transported poleward and can cause changes in the jet stream causing it to buckle, with a more wavy configuration working downstream across North America, the North Atlantic and Europe. A bit like waving a rope up and down, it causes waves to work down it. 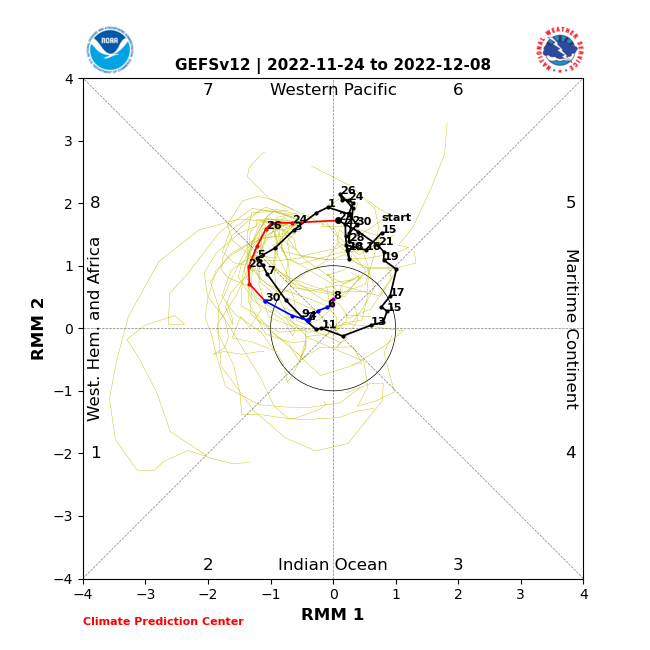 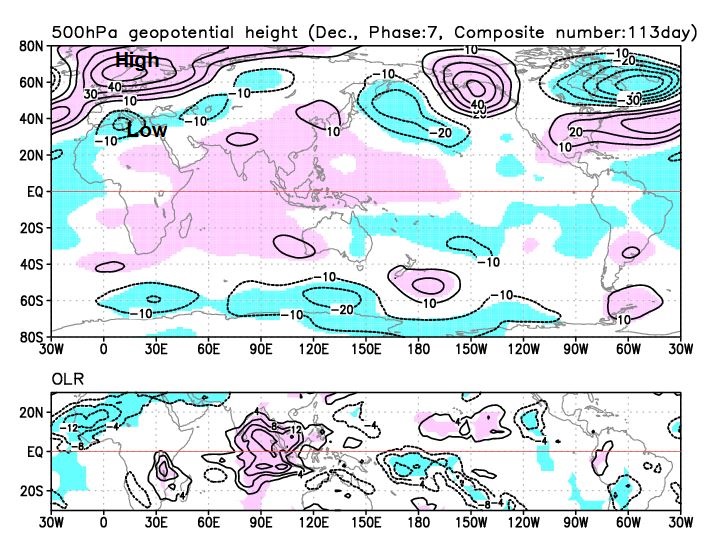 The changes to the upper patterns upstream over North America will manifest in an upper trough replacing the ridging over central and western USA / Canada. This will in turn pull the tropospheric polar vortex, that’s been over Greenland and far NW Atlantic driving our recent unsettled weather, further west across Canada. This will then allow a large area of high pressure that’s recently been building over the Urals and western Russia to extend westwards across Scandinavia and far NE Atlantic / Norwegian Sea.

So we’ll see an end to the prolonged often unsettled and mild spell of weather that’s dominated much of autumn, to be replaced by increasingly drier and colder conditions, as high pressure builds to the northeast to allow a colder continental flow from the east or southeast by the end of next week.

For now, the continental flow does not look to have enough depth of cold to bring any snow, so there is not Beast from the East showing at the moment, despite what some media maybe hyping. Compare what's typically currently modelled when the easterly sets in and what the 2018 Beast from the East brought from the east and you'd agree:

But, if the blocking to the northeast and perhaps north (if it continues to retrograde) holds long enough, we could eventually see deeper cold move in from the east or northeast in early December – which may generate snow showers off the North Sea or snow where Atlantic fronts try to move in from the west. But for now, expect some colder and drier conditions to develop later next week and weekend, with an increasing risk of widespread frost overnight under clear skies. 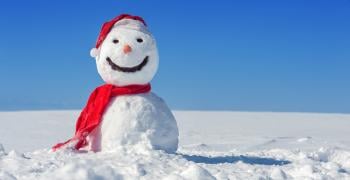