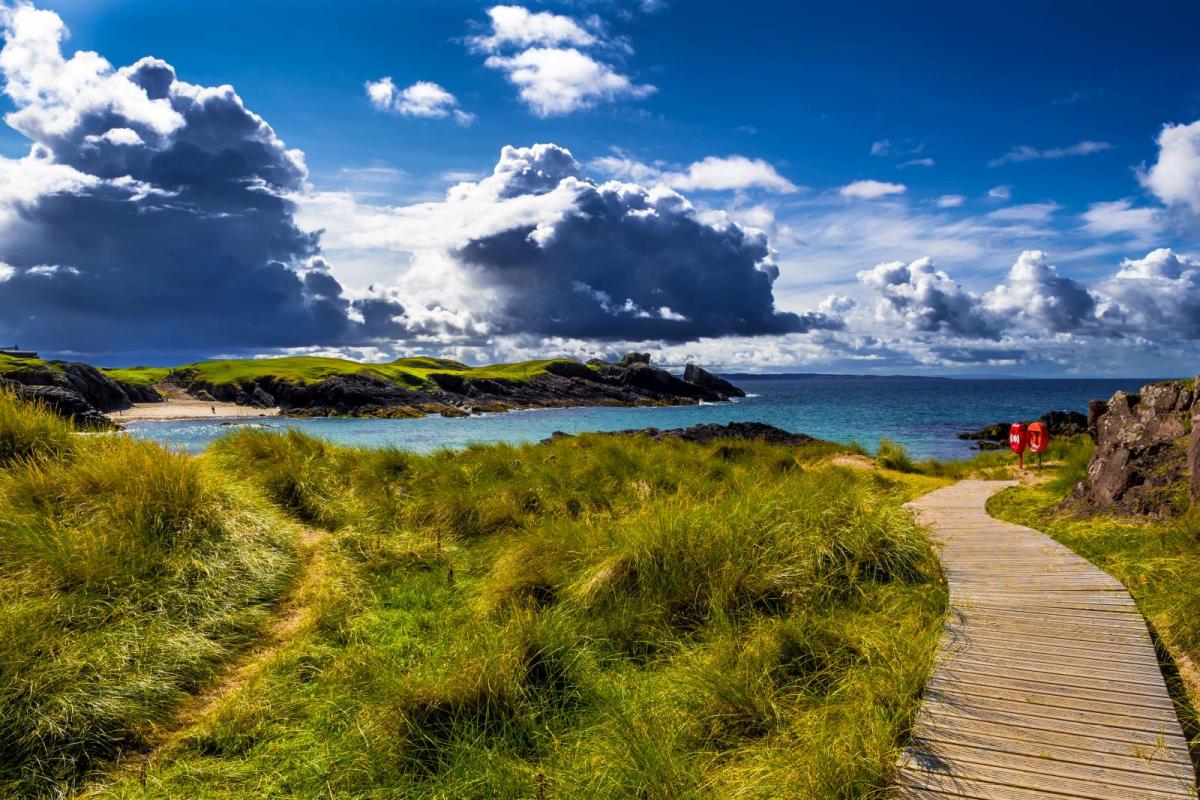 High pressure is building this week, but it's going to be a slow burn as it ridges up from the southwest.

One issue with the Azores high is that as it's trying to build up across the UK, it can allow fronts to move around over the top of it, bringing some rain (generally to the far north and northwest) and also a fair amount of cloud. So, although its influence means that most of the country has already seen the back of the showery weather which plagued us last week, we're not into wall-to-wall sunshine or heatwave territory just yet. 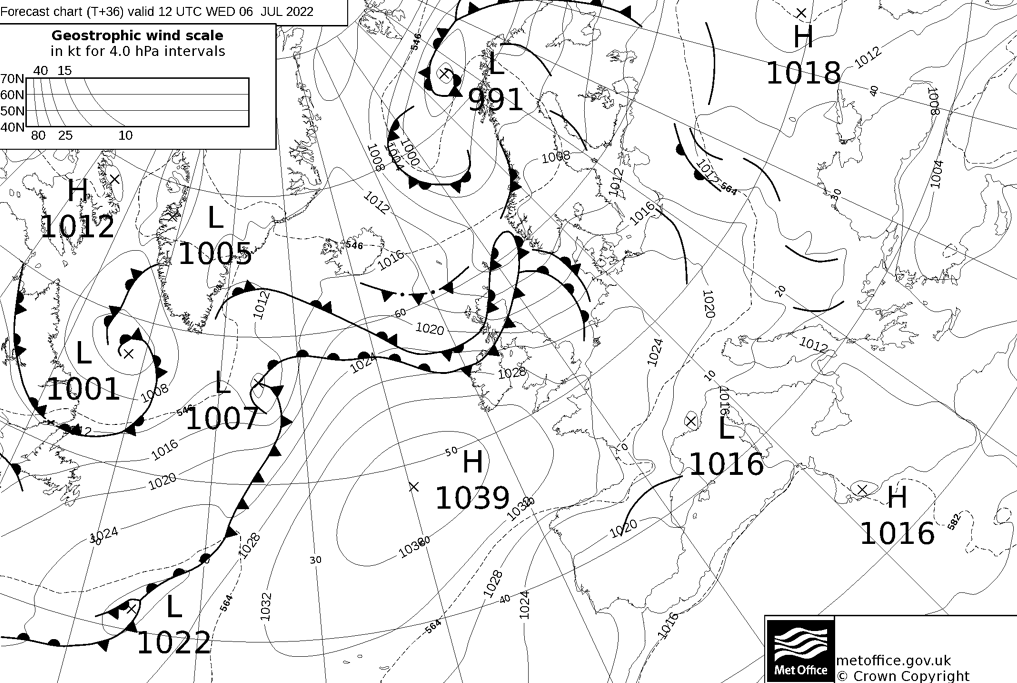 Talking of heatwaves, various forecasting models have been suggesting that one may be on the way for next week, including one or two occasions where record-breaking temperatures have been shown. Nick Finnis explores that possibility in his latest blog - Is there a July heatwave on the way?

As the high builds, temperatures will be on the rise this week. They'll reach up into the mid-high twenties in southern and southeastern England from Wednesday onward. For other parts of the UK it won't be quite so warm, reaching the low-mid twenties, away from the far northwest.

Today, we have a couple of weakening fronts in play initially. One in eastern Scotland and one affecting Wales and northwest England, both bringing cloudy skies and some patchy, drizzly rain. The one in eastern Scotland will move away, allowing skies to break into the afternoon. The one in the northwest and Wales will slowly move southeast, the rain fading as it does, but it will bring cloudier skies with it. Behind though, it'll clear up with some long sunny spells into this afternoon and evening. The next front will also be arriving into western Scotland later, bringing outbreaks of rain with it.

Temperatures today will be warmest in eastern and central areas where there's the best of the sunshine - reaching 18-22c here. 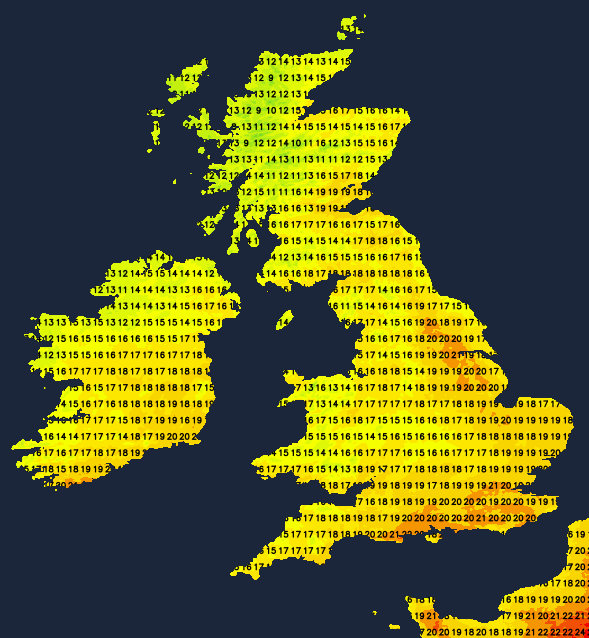 Tomorrow (Wednesday) sees a couple of fronts over the northern half of the UK, bringing more cloud and some patchy rain at times - especially in the northwest. Further south, there'll be more in the way of sunshine and temperatures up a notch on today, reaching 23-26c.

By Thursday, the far northwest will keep some patchy rain. Elsewhere, the western and eastern flanks of the country are liable to be cloudier thanks to fronts again draping down into the UK and onshore breezes. Inland though, it should be brighter with some good sunny spells developing and highs again climbing into the mid, perhaps high twenties.

Friday brings back the north-south split with more cloud drifting across the north of the UK from the west as those further south see the longest sunniest spells and warmest temperatures.