Storm Barra slowly easing as it fills, but still breezy with showers on Wednesday

After the calm start to the day with a frost in places, the weather quickly deteriorated through the morning into an unpleasant afternoon and evening, as Storm Barra barrels in from the west. Widespread gales across England, Wales, N. Ireland and southern Scotland for the evening commute, gusts of 40-50mph possible inland, 55-65mph around southern and western coasts, 70-80mph possible around exposed western coasts.

Satellite images above shows a great swirl of cloud wrapping around Storm Barra’s centre – which moved in across Ireland this afternoon. The strongest wind gusts across exposed western coastal areas this afternoon with Berry Head in Devon recorded a gust of 77mph, Orlock Head in N. Ireland a gust of 76mph, Sherkin Island in County Cork recording a gust of 74mph.

Within the swirl of cloud, a wide swathe of rain has worked it’s way eastwards across most parts through the day, brief intense rain on the back edge across the south, while it’s been snow rather than rain over higher ground of northern England and Scotland – as the front bumped into colder air here. So, a covering of snow over the hills of northern England, Southern Uplands and Highlands of Scotland causing some tricky driving conditions on the higher passes this evening. And the snow will be blowing around in the strong winds – so there could be some drifting of snow too.

The band of rain and northern hill snow has cleared most areas to start the evening, apart from northern Scotland where rain, sleet and hill snow will linger a few more hours at least, with a further 5cm or so of snow over higher ground. Following will be clearing skies but also a rash of heavy squally showers across the west.

This sets the scene for the overnight period, still windy, with gales around coasts and showers across many areas swirling around the low centre of Storm Barra, which will move over the Irish Sea across northern England or SW Scotland tonight. Showers wintry over high ground in the north, where temperatures will fall to around 3-5C overnight, in the south lows of 4-6C.

The Storm Barra low will then become slow-moving over northern Britain on Wednesday, while slowly filling, meaning winds will ease away from southern and southwestern coasts – where winds will touch gale force at times. It will be breezy nonetheless – with sunny spells and sharp showers rotating around the low across many areas, the showers wintry over high ground in the north. Some longer spells of rain possible across central and western areas. Temperatures reaching 5-7C in the north, 7-9C in the south. 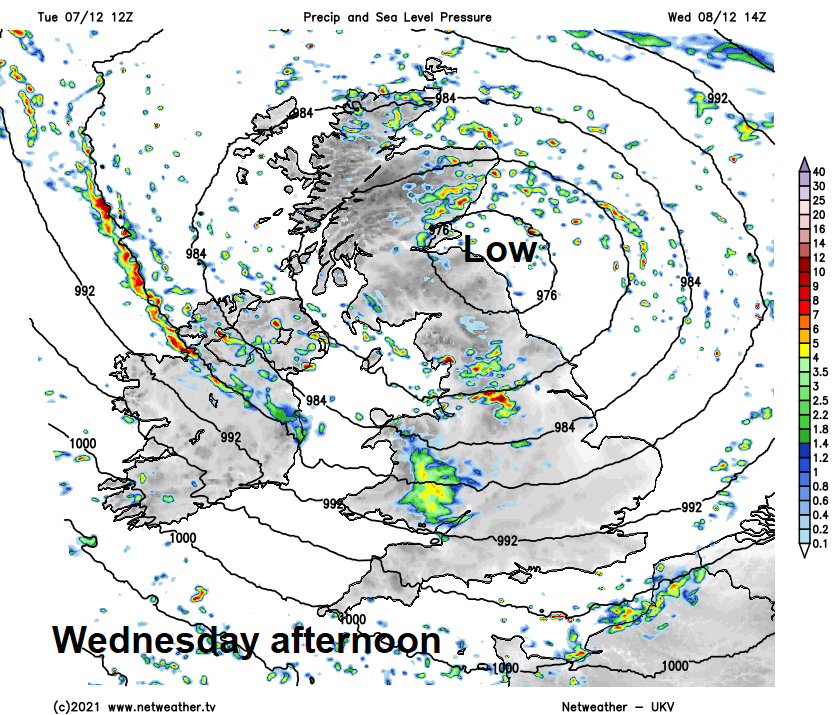 Storm Barra low fizzling out over northern Britain on Thursday as it merges with a new low moving east to the north of Scotland. Still breezy at times, but mostly dry and bright before a band of rain pushes in across the west by the evening, turning to snow over high ground in the north. Band of rain pushes east overnight, clearing eastern areas early hours of Friday. A fairly quiet end to the week on Friday, as a ridge of high pressure builds in across the west – though a few showers for western coasts.

Winds turning southwesterly over the weekend, so turning milder across all parts. Mostly cloudy though, with outbreaks of rain pushing east at times, heaviest and most persistent in the north and west. 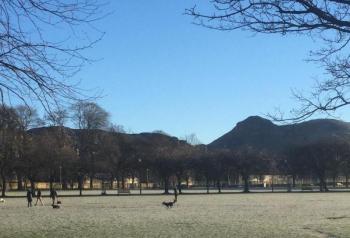 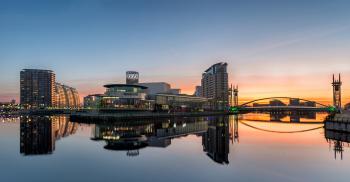