Later this week - Wind, Rain and even Snow

Later this week the winds will turn back to the north bringing even colder air to the UK and there is a low pressure that needs keeping an eye on. Wind, rain and snow, mostly for the hills.

There is still some uncertainty about how wintry the weather will be, or just bring a spell of cold, wet weather. Will the winds cause disruption due to just an autumnal low or something more stormy? We've still not kicked off this Storm name season, Arwen is the first one waiting on the list. 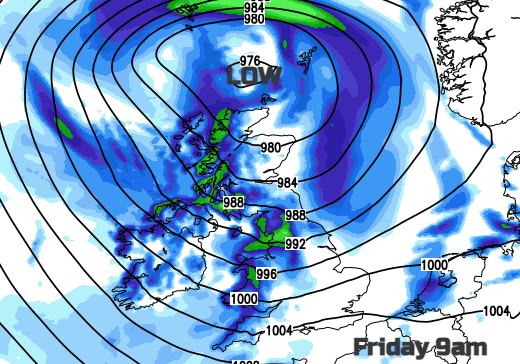 This week has certainly started off feeling colder with Northern Ireland seeing -4C on Monday morning at Katesbridge. Colder compared to the rest of this month. There has been a bit of frost and the need for a thick coat even a woolly hat depending on whether you have sunshine or not. 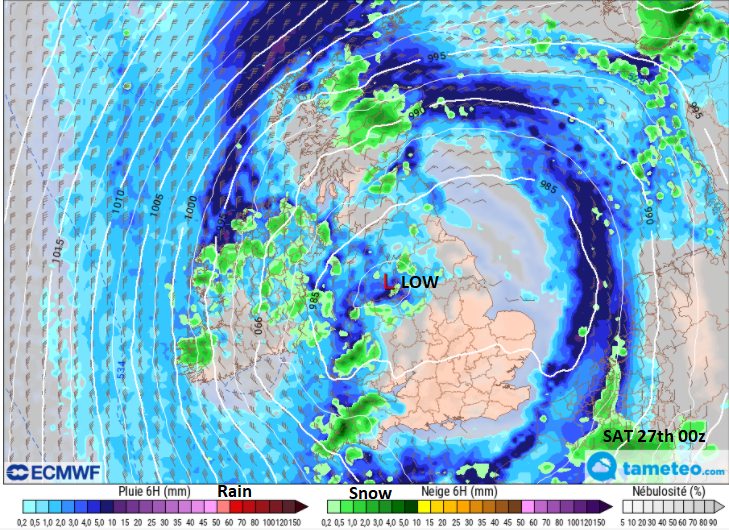 If you do have plans for Friday and the weekend it might be worth keeping an eye on the forecast especially for northern parts of the UK. Transportation, particularly ferry journeys, if you are going Christmas shopping or have sports outside. Sitting outside at the pub has been okay so far with the weather having been so mild but this shift might put you off. For groups and organisations who have chosen to continue to meet outside as COVID protection, winter is coming.

Already people are asking is it going to snow?

Mainland northern Scotland especially over the hills and mountains will be the main focus for any snow this week. There are signs of wintry showers and hill snow for Snowdonia, the Antrim Hills, North York Moors and at times those showers clipping east coast England. The low pressure on Friday complicates things. It is no longer just exposed parts that catch showers in the flow but frontal precipitation that might just fall as rain but could turn to snow in places. Added to that the strong winds and chill, it won’t feel great. Over Pennine routes, the Yorkshire Dales and Peak District, Southern Uplands and more of Scotland later on Friday, also more high ground of Northern Ireland. Maybe the Welsh mountains, even down to the Moors of southwest England, and then once the low clears south and the northerly re-establishes itself, more of the exposed areas will be seeing wintry showers.

There are signs of another low pressure by Sunday slipping across northern Britain and that could bring snow as well. The ECM model shows Scotland and then eastern England been affected, still a fair way off. 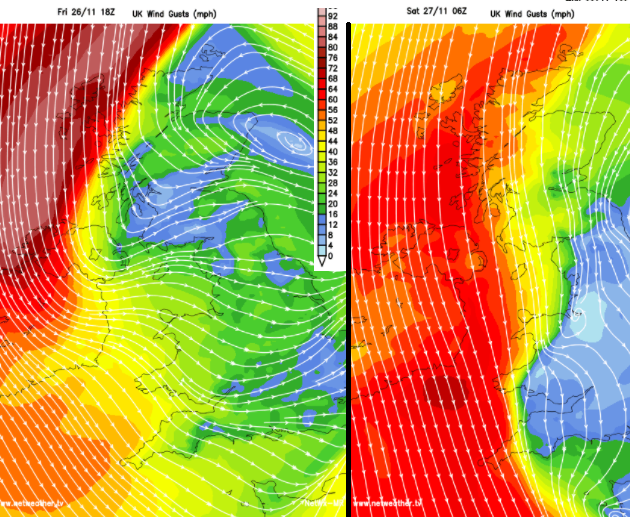 As Friday’s low pressure sinks southwards it will bring frontal rain. A warm front, a cold front, mix in some cold air behind that and then a wrapped-round occlusion. There could be snow to lower levels just for a time on Friday night, early Saturday. On the current models, it looks very windy for Ireland and western Britain as the night progresses. Potentially stormy for the Western Isles Friday evening which would affect ferry crossings. And you can see on the forecast rainfall charts for the 24 hours starting 3am Friday some very wet weather in the northwest. 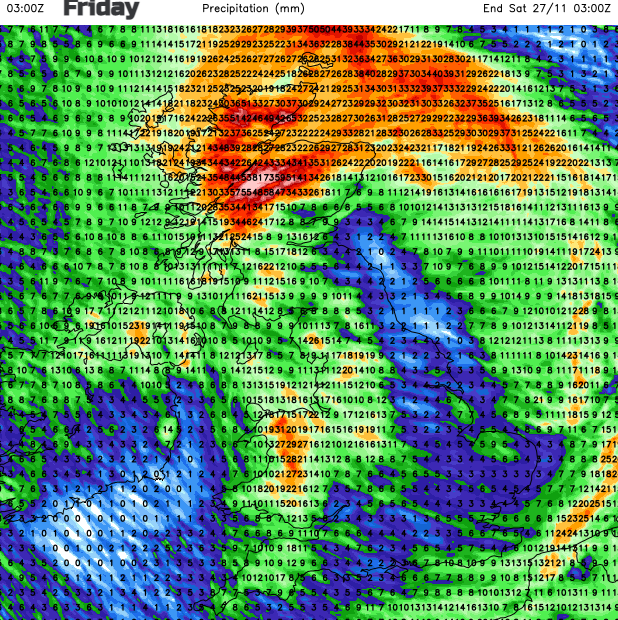 There could be some snow from all this, over the Scottish mountains look likely and for other hills in passing. The high winds later Friday and overnight do need watching and there will be some wet weather too, so conditions on the roads with plenty of fallen leaves could be tricky. Add in falling temperatures, frost and ice this weekend then road conditions will need watching.

It is also #FloodActionWeek. A time to prepare. The Environment Agency is asking people to think about the items you would need to move to safety in a flood situation? Learn how to turn off your gas, water and electricity in case of a flood. Check your insurance covers flood damage and sign up for flood warnings before winter hits. 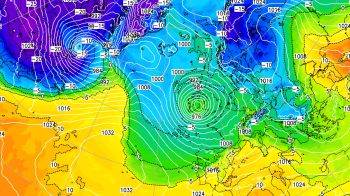 A lively week of weather coming up - including Storm Barra 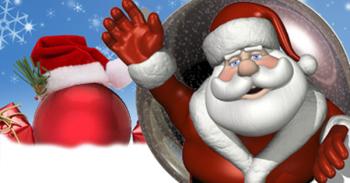 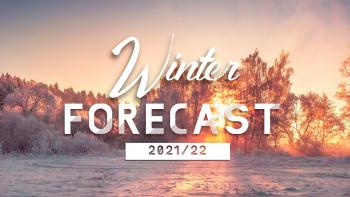