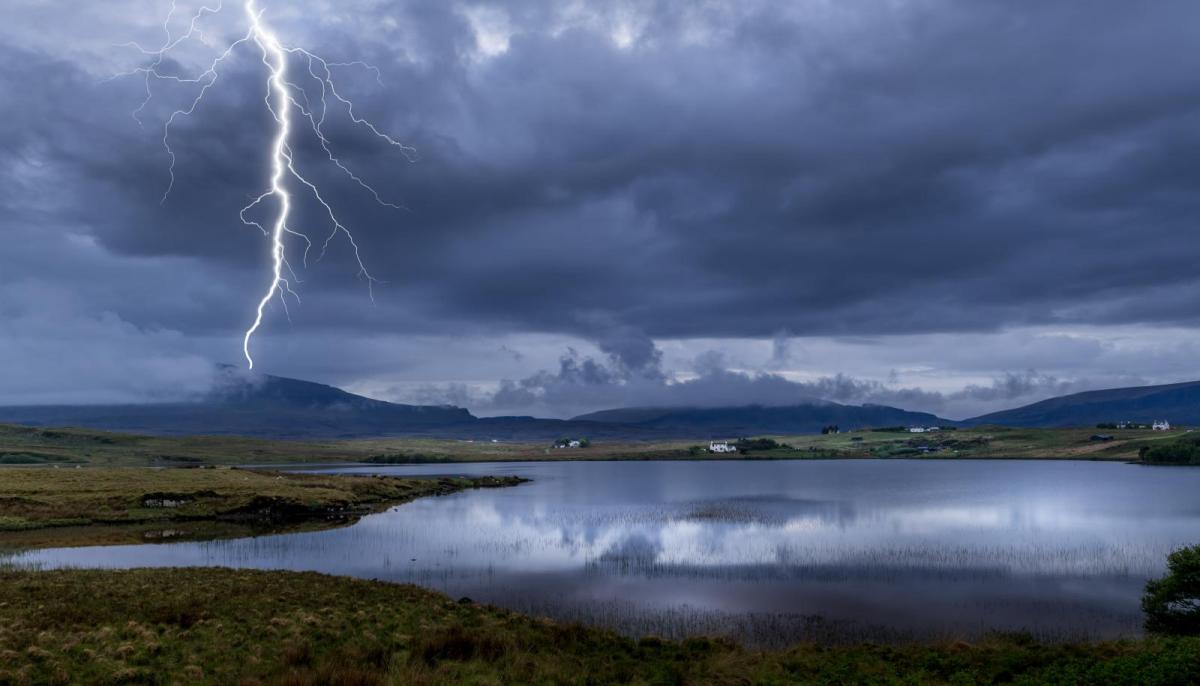 We have an unstable atmosphere overhead this weekend, thanks to low pressure being nearby. As well as being unstable, it's holding a lot of moisture, so with storms and heavy downpours developing during both today and Sunday, some sizeable rainfall totals are likely in quite a short space of time. Not all will catch the worst of the weather, but should you end up underneath a shower or storm, torrential rain, hail and frequent lightning are all possibilities.

Today, just about anywhere could catch a downpour as they circulate around the low pressure system out to the west of the British Isles, moving up from the southwest during the day. As the initial bands of showery but still heavy rain move northeast, sunny spells will break out to the south of them, giving the atmosphere extra energy and helping to fire up further big showers and thunderstorms into the afternoon - definitely a day for keeping an eye on the rainfall radar to keep track of the latest.

For more in-depth details about the storm risk, take a look at the storm forecast, which was issued by Nick earlier this morning. 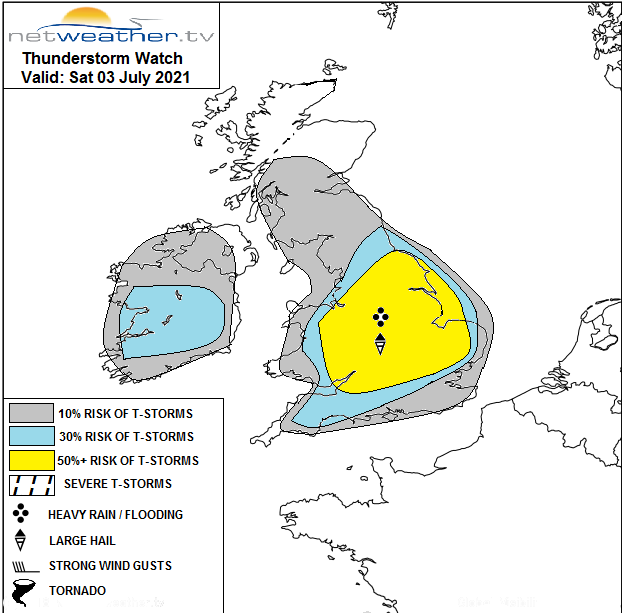 This evening and overnight, many of the daytime showers and storms will tend to fade. But, further outbreaks of showery, sometimes heavy rain will continue to affect parts of Scotland and later a further thrust of heavy showers will arrive into southern regions.

During Sunday, those southern showers will continue to move north into central parts and Wales. At the same time, with the sun likely to break through in many areas, the atmosphere will begin to really destabilise again with a rash of storms and potentially torrential downpours expected to develop. Like today, just about anywhere could catch one, but not everyone will.

The rain total map for Sunday tells the story, with some places seeing well in excess of 25mm of rain, plenty enough for another day with the threat of localised flooding and surface water issues. 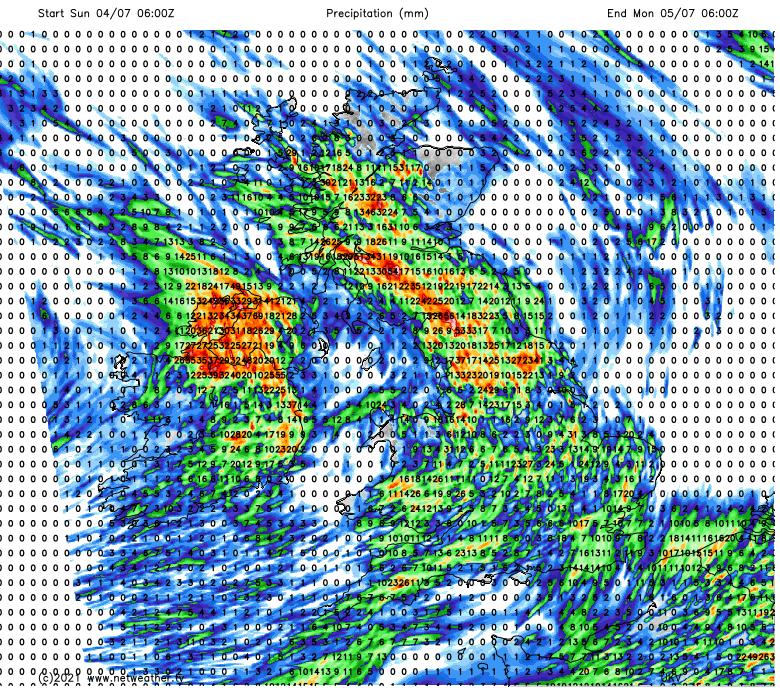 The heavy, thundery rain will tend to cluster together on Sunday evening and night, as it moves up through northern England and into Scotland. Elsewhere should dry out though, barring the odd shower here and there - particularly close to southwestern coasts.

That pattern continues into Monday, with downpours affecting parts of Scotland at times, whereas further south it'll be a drier and, in places, brighter picture. But, that really is only part of the story as a deepening and unseasonably intense low pressure will be on the way. That's going to throw rain up from the southwest first, probably making landfall after lunch and quickly spreading northeast across England and Wales through the remainder of the day and overnight.

Behind the rain, the low itself will arrive bringing more heavy downpours and also strong, gusting winds, with southern coastal counties likely to see the worst of those. Severe gales with gusts of 60-70mph or so, don't look out of the question in exposed spots. Not a common thing to see in July, and certainly something to keep an eye on. 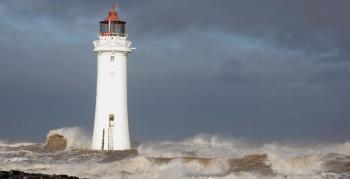 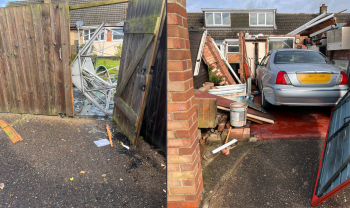 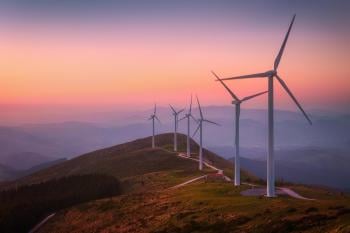 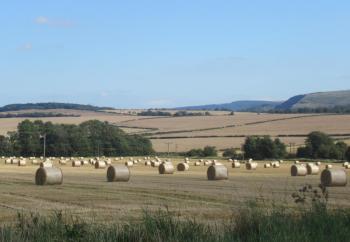