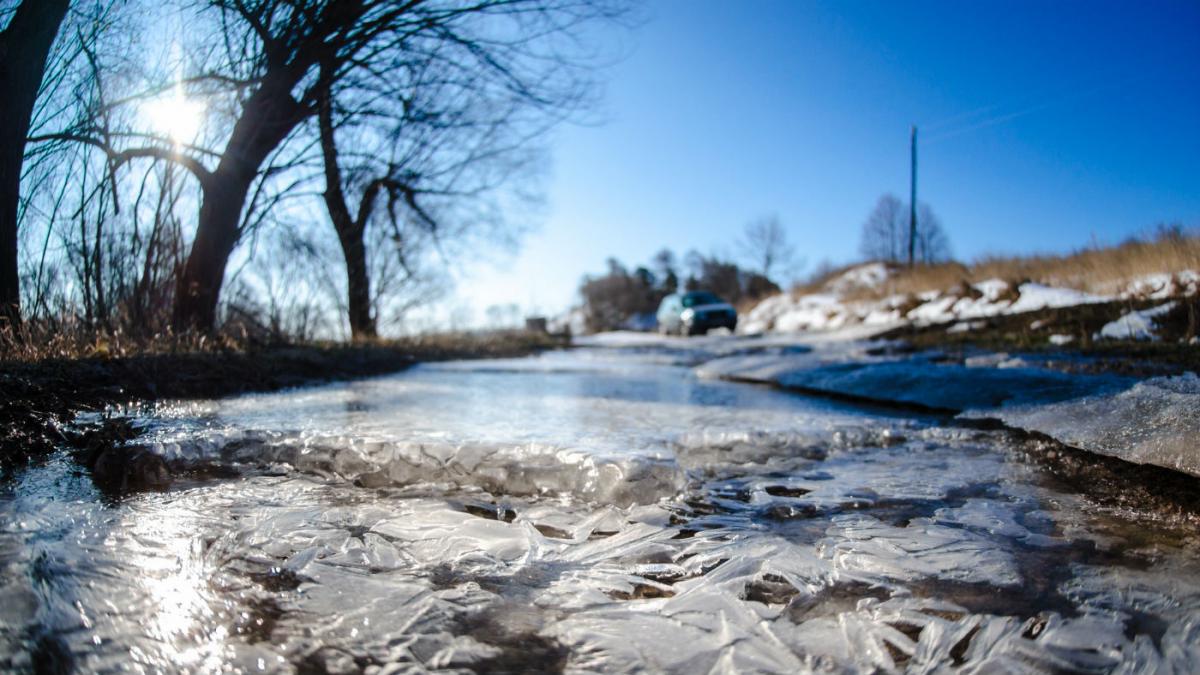 After the messy end to the week, with virtually all parts of the UK and Ireland seeing rain, sleet or snow, the weekend will be quieter but still on the cold side. There will be some outbreaks of rain, sleet and snow around though, with the wintriness mostly over the hills but most parts will see more in the way of dry and at times bright weather.

To start with on Saturday, the most active spots have been the east and north of Scotland, a good part of inland Wales and down through into central southern England where there has been sleet and snow at higher levels, with rain lower down. Both sets of regions will become drier as the day wears on though, with a scattering of showers continuing to run into Scotland from the west, and further showers will also affect southern England at times, with low pressure nearby. Elsewhere, other eastern regions may see some showers coming in off of the North Sea, which will still fall as sleet and snow as they reach high ground. But other parts will see plenty of dry weather, with sunny spells.

It'll be a cold feeling day, especially in the wind which'll be strongest in the south both quite noticeable everywhere. Maxes on the thermometer this afternoon will typically reach 4-7c, but it'll feel several degrees colder than that if you take the windchill into account. 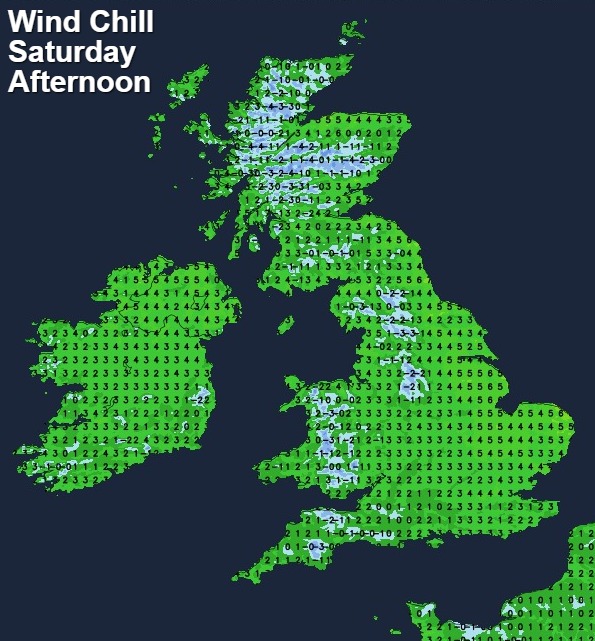 This evening and overnight, a more organised batch of showers will move into Eastern England and Scotland, with some showers also continuing in the south. Further west, it'll be a drier, clearer picture with a widespread frost forming, Some foggy, murky patches are also likely to develop, some of which may stick around well into Sunday.

For many though, Sunday will be a dry, bright day, and with lighter winds, for the most part, it should feel a touch milder as well. If you're stuck under leaden skies or in a foggy patch though, it will feel raw still. There will also be a scattering of showers affecting eastern regions with a few perhaps wandering further inland. A few may also clip into the far southwest of England and western Wales.

Fog and frost patches will be a feature again overnight Sunday and into the start of Monday, with Monday set to be very similar to Sunday. A spell of wet weather will be on the way from the east though. Timings are a bit tricky on this one, it may arrive during the afternoon or evening, but equally, it could be delayed into the start of Tuesday. Once it does come though, the rain will spread west, with more sleet and snow up over the high ground.

That rain, sleet and snow will all be thanks to an area of low pressure, which is then likely to drift over the UK, making for an unsettled showery spell once the more general rain has cleared. Beyond that, we could be set for something of an east vs west battle with Atlantic systems trying to make inroads but potentially getting repelled for a time at least as an easterly flow tries to continue.