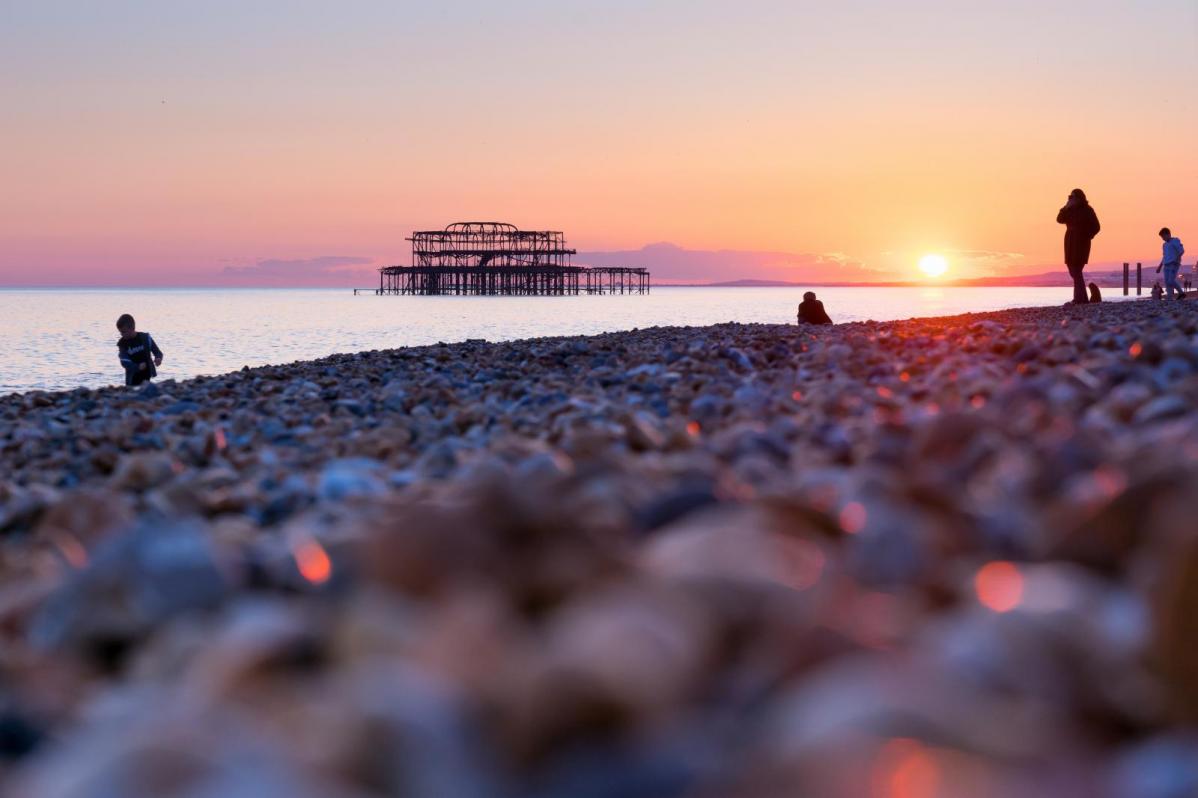 Although beginning sunny and the recent heatwave a not too distant memory, June has been mostly wetter than normal, with parts of Cumbria seeing the month end with a record days rainfall. It's also been warmer than average, a trait that is becoming all too familiar these days. It's much cooler and unsettled now though, with this type of weather likely to persist into the first week of July.

So it remains unsettled today with cloudy skies keeping sunny intervals mostly at a premium. It's a mainly dry start over much of Wales, the Midlands and East Anglia, but together with northern England scattered showers will develop. The heaviest showers by the afternoon will mostly be over Scotland, Northern Ireland and where you see any sunshine, although not everywhere will catch one. Across the South West, it's a wet start with locally heavy rain, this spreading to South Wales and southern England through the morning. Here though much of the rain should be light and patchy.

A West or South-West wind will be lighter than of late, with a chilly Northerly breeze moving into the North of Scotland where temperatures will struggle to reach a cool 13 to 15C. Elsewhere 16 to 19C will still be disappointing for the end of June. 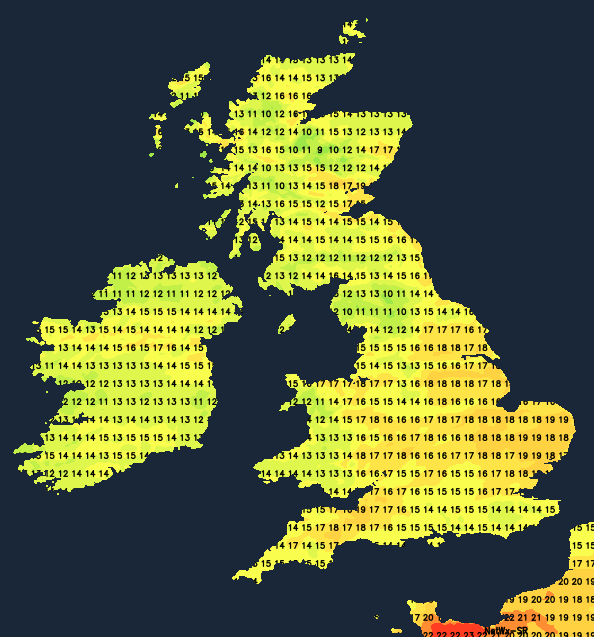 Outbreaks of rain across southern counties clear from the West during the evening, but may linger for a while after dark towards Kent and Sussex. Elsewhere it also remains unsettled, with generally large amounts of cloud. There'll be further showers 'dotted' about, with embedded troughs enhancing the shower activity in some areas. Others will see skies breaking, and a few places will stay dry, but any clear intervals are unlikely to last. Winds generally will be light in a mild night across the South where temperatures shouldn't fall below 13 to 15C. Across the northern half of Scotland however, it'll be cooler in a chilly North wind, with 8 to 11C more likely here.

Wednesday sees a trough over southern Scotland and Northern Ireland moving slowly South into northern England bringing showery bursts of rain. Either side of the trough there'll be sunny spells over the North of Scotland but also scattered showers in a chilly northerly wind. Across remaining parts of England and Wales, expect a showery day. Some will be heavy perhaps giving thunder, hail and gusty winds, particularly where you see sunny intervals for any length of time. Winds generally though will be light, with top temperatures 13 to 16C in the North and 17 to 19C further South. 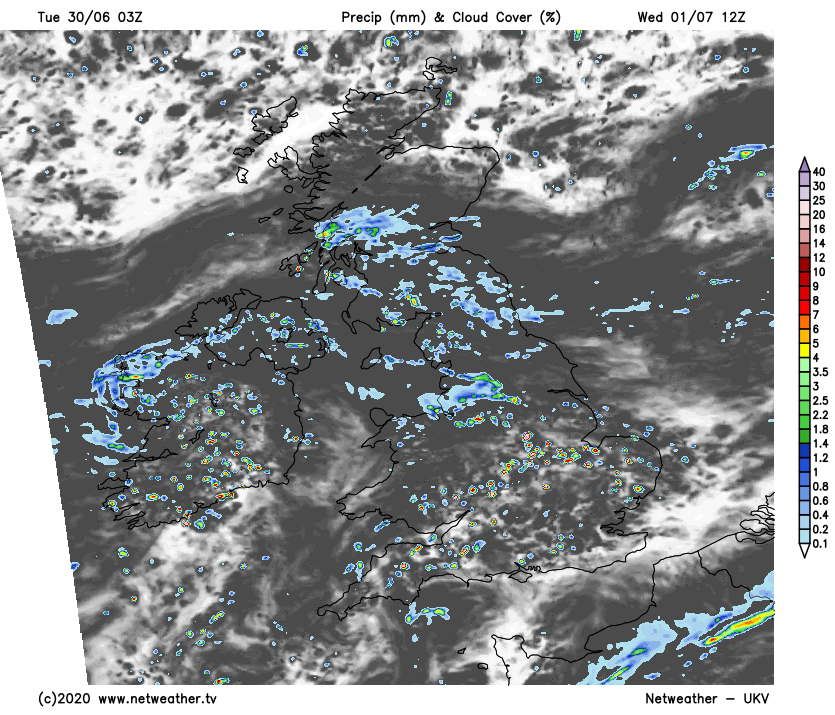 There'll be further showers into the evening, especially across England and Wales. The North of England continue to see showers after dark, but elsewhere, they should become fewer and lighter, allowing skies to break here and there in generally light winds. Over Scotland and probably Northern Ireland later it should become mainly dry, with clearing skies. In the North and West, it'll turn quite chilly, with some Highland glens perhaps seeing temperatures fall as low as 5 or 6C, but a more general minimum will be 8 to 11C in the North and 12 to 14C in the South. 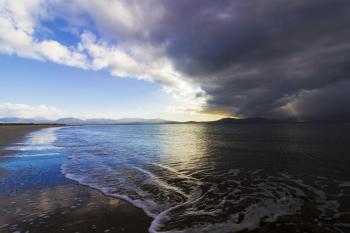