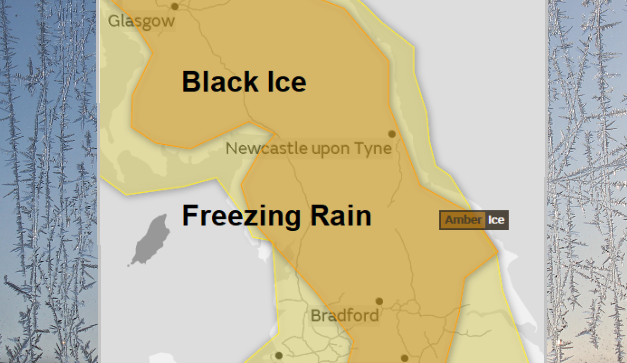 A wretched Saturday in the run up to Christmas. The late named #StormDeirdre

No repeat of yesterday you’ll be pleased to know. If you missed the memo, and it would have been easily done, that little lot did finally get named, late in the day as Storm Deirdre. The fourth name on the Name our Storms list, created by the UK Met Office and Met Eireaan using suggestions from the general public. Deir-druh / Deir-drah, the Irish name rather than anything to do with Deirdre Barlow from Corrie.

Yesterday. there was widespread heavy rain with incidents of flooding, strong winds and power cuts, snow and ice, freezing rain leading to dangerous black ice, ice pellets and overnight even more ice and a few wintry showers as temperatures dipped under the clearer skies. Storm Deirdre was only named by Met Eireann at 22:40 Friday night when they issued an Orange warning for gales. By then, the UK Met Office has issued an Amber warning for heavy snow in Scotland, a widespread Amber warning for freezing rain and black ice with a good deal of confidence around an awful Saturday to come in the run up to Christmas. It does beg the question, what is the aim of #NameourStorms? We were told it was a communication tool to identify key weather messages and warnings to help get the forecast out on social media and the press/television and radio.

Good luck with that at that time on a Friday night, when most plans for Saturday would have been made and people were going to bed or still out, or the broadcasts of the day and papers finished.

We’ve had a named storm from a yellow warning, several being named far too late, queue jumping Diana and Etienne interrupting the UK and Ireland list. The naming a storm in the UK does look at impacts influenced by time of day along with weather type. Was the severe weather too far north, the resilience oop north considered enough that the very idea of using a name to identify an important message, wasn’t needed?

It was a wretched day of weather. Ominous beforehand, miserable when it arrived and still icy when it clearer. The comparison of today is huge, and if presented on Thursday/ Friday with a summary.

People could have had some time to adjust their plans. If that is countered with – the amber warnings were out in good time so we did tell people - then what is the point of the NameOurStorms now?  Even the Met Office Storm Centre page still wasn't updated all weekend. No storm news here thanks. 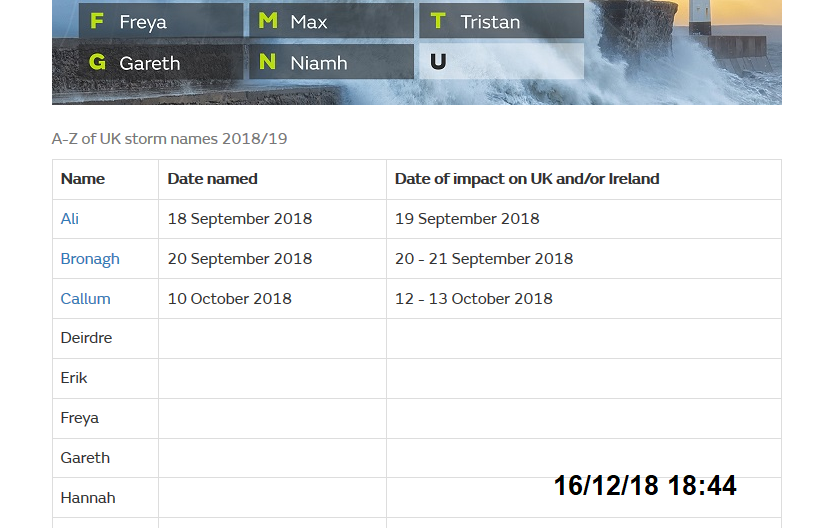 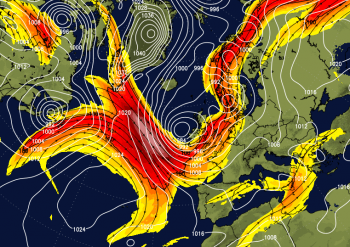