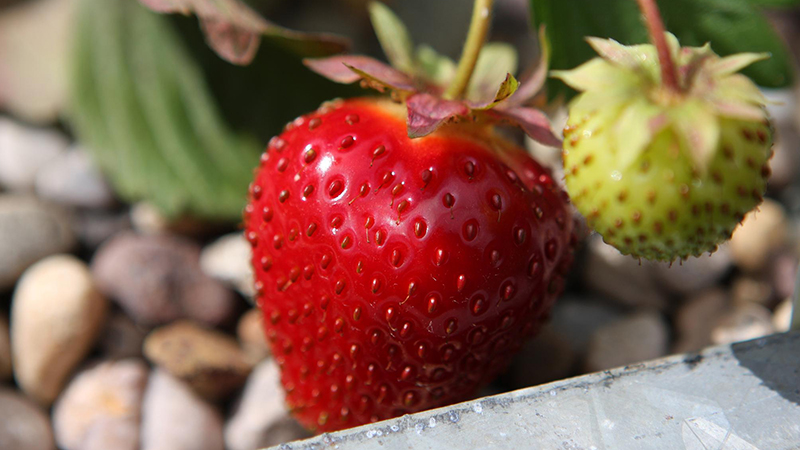 Warming up, and not just the Southeast this time

Another cool start this morning but there is plenty of sunshine. Eastern Britain and the far north of Scotland do have some pockets of cloud which are producing a few early showers but for much of the UK it is a fine and dry start for Tuesday.

Bright and clear for many this morning 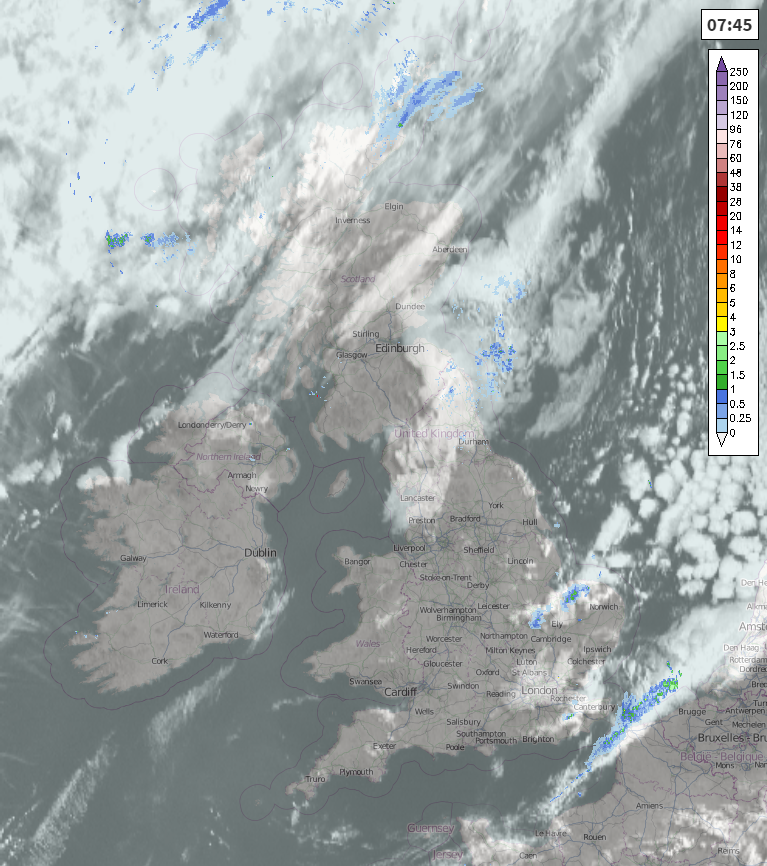 There will be light winds for N.Ireland, central Britain and much of Scotland making it feel pleasant today in the strong sunshine. The far north of Scotland will have a moderate Westerly but the winds for southern Britain will be more noticeable, especially for the far SE. A cool moderate NE wind will blow in from the North Sea across much of southern Britain and will be fresh around coasts and for Kent and E.Sussex, strong for the Channel Islands. The sunshine continues for most but there will be cloudy skies for Scotland this afternoon, although with sunny spells in the south. There is already warmer air over Scotland with Edinburgh and Nairn potentially reaching 17C, Glasgow 16 but the west coast still 12C. For Wales, Cardiff, Swansea and Aberystwyth could see 15 and feel okay, 13C for the north coast. N.Ireland is still cool with Belfast up to 13C and inland Co.Armagh feeling okay at 15C. England will struggle today at 14 to16C, and cooler for eastern England in that breeze. In the strong sunshine out of the wind it will still seem warm but the air is still cool.

Cool wind off the North Sea 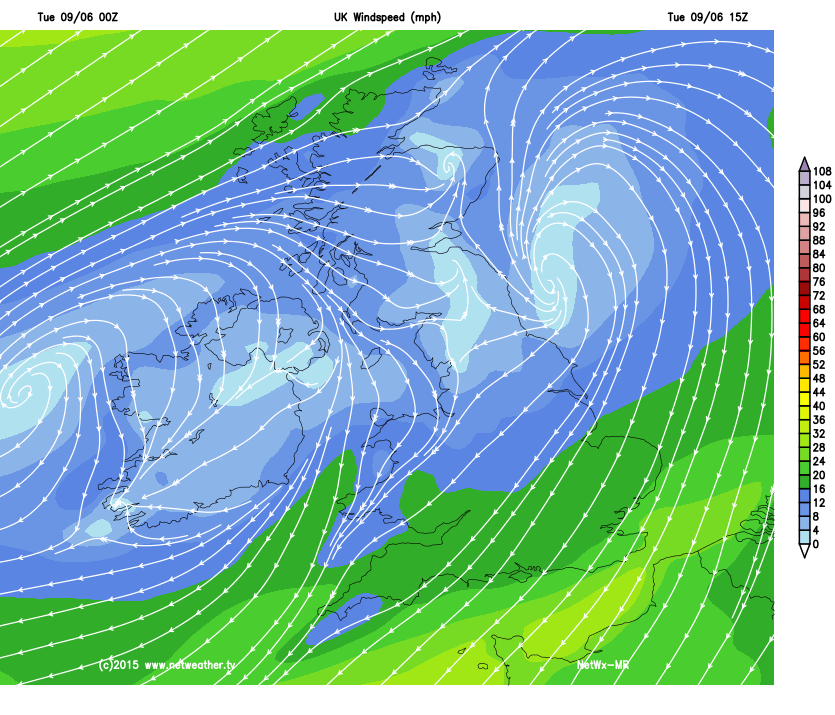 Another cool night particularly for the West Country. You wouldn’t be expecting air frosts at this time of year but some spots are still getting close in southern Britain this week.

Wednesday is a similar day with high pressure over the UK. Fine and dry with light winds for central parts, more of a brisk NE breeze over SE Britain. There will be weather fronts bringing cloud and light rain to the Northern Isles, but mainland Scotland will have less cloud than today and will warm up more. Inland widely 16 or 17C, Grampian and the Central Belt seeing 18 to 20C. This will be a real change for Scotland. N.Ireland will feel better at 15 to 17C with an 18C for Co. Fermanagh. Wales a touch warmer with more areas seeing 16 or 17C, the odd 18C. For England , still cool along the east coast but anywhere inland should reach 16 or 17C with Manchester looking a hotspot at 20 or 21C (70F). 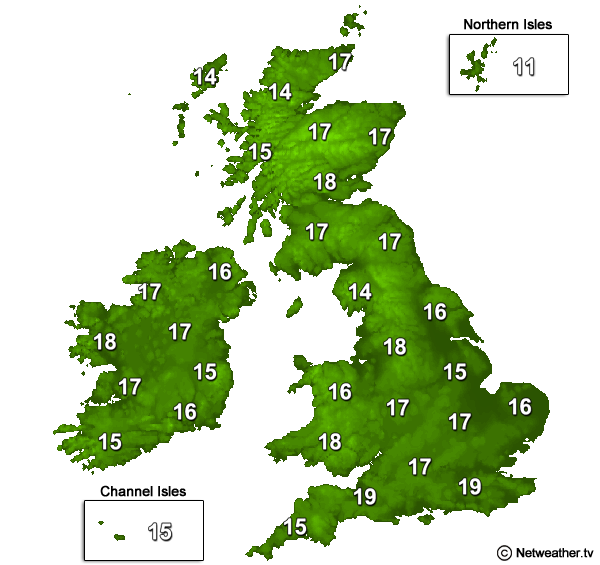 Cool again Wednesday night but with the winds picking up for southern England and through the Channel from the east.

Unsettled weather will be lurking over France on Thursday as a low pressure forms which will then move northwards throwing heavy and thundery rain over the UK, marching northwards to end the week. The UK looks warm on Thursday widely 17 to 20C with 23 or 24C on the charts for southern England. By Thursday evening the rain will have reached the Channel Islands, Cornwall and Devon and move through southern England overnight, although it won’t affect all parts. For Friday it will move up through Wales, the Midlands and E.Anglia mixed with some warm and humid air. 25C is showing for southern Britain away from the showers. Still plenty of warm sunshine about but a cold front will be trying to nibble into NW Scotland where temperatures will only reach 9C.

Groundhog Day? Another humid and possibly stormy end to the working week

So like last Friday, there will be heat and humidity but this time the warmth is more widespread. The thundery downpours also have a larger area of the UK they are interested in, but as always with showers, some spots will miss them all together and the weekend does turn cooler.