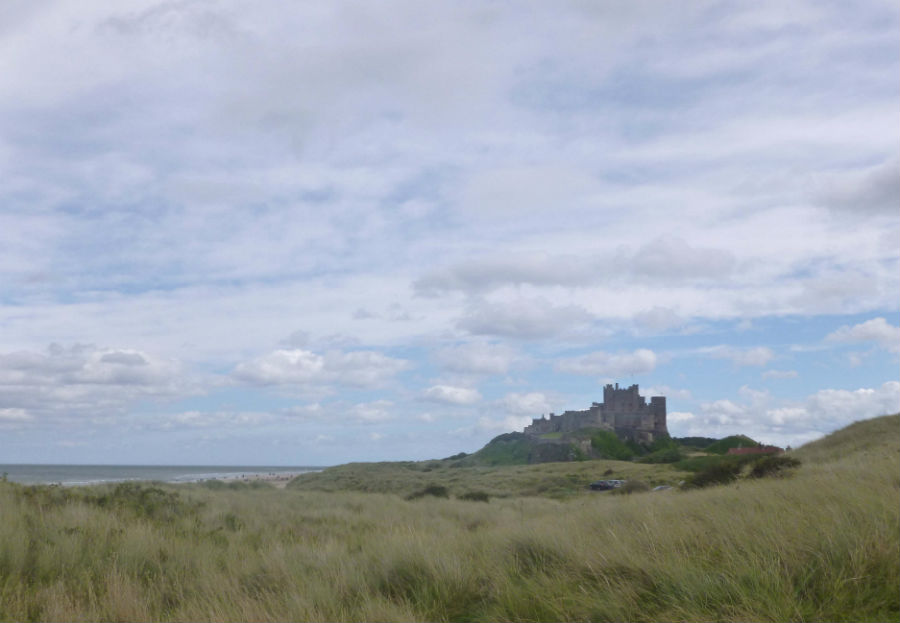 Dry Weekend With Sunny Spells, Cold Wind In The South

High pressure drawing a chilly breeze off the North Sea 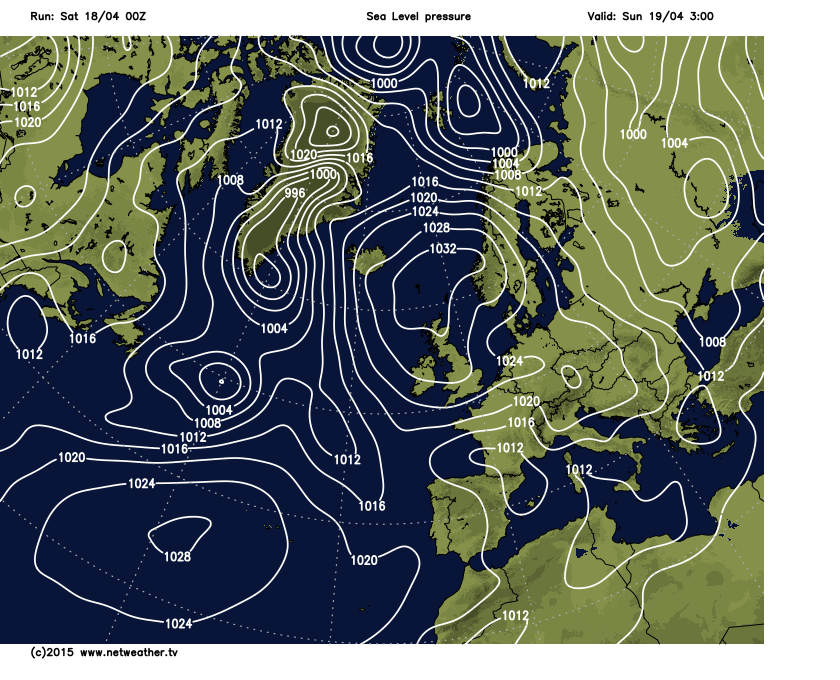 Saturday will be largely dry with variable amounts of cloud and sunny spells for most. Over Scotland, Northern Ireland and the far north of England will be generally light winds, but for much and England and Wales there will be cool easterly wind, which will be strong across SW England and along the English Channel coast - where we could see gusts of 30-40mph. So in these areas you'll need to wrap if you are going for a walk along the coast. Along the North Sea coasts of Lincolnshire, East Anglia and Kent temperatures will be pegged back to 8-9C, with wind off the cold North Sea, but come further inland and further north we are looking at temperatures reaching 13-15C.

Mostly dry but chilly Saturday night, with the strong easterly or northeasterly wind continuing across the south and east. A trough moving southwest from Denmark will introduce cloudier skies with the odd spot of rain from the North Sea across northern and eastern Britain during the night. Clearer skies in the west, with a risk of frost developing in sheltered areas.

A generally cloudier and breezy day on Sunday, as the overnight cloud in the east spreads further west. The cloud thick enough for one or two light showers across central and eastern areas. Best of the sunshine across southern and southwestern counties of England and Wales. Temperatures pegged back to 9-11C in the north and east, 13-14C in the southwest.

High pressure remaining in control early to mid-week next week, so staying fine and settled on Monday, Tuesday and Wednesday. Perhaps always more in the way of cloud across the east, with the best of the sunshine in the west. A shift in the high's position will mean we lose the chilly easterly wind and so it will become warmer across the south, with temperatures reaching 16-18c across Wales, central and southern England, 12-15C further north. Some chilly nights though, with a risk of a ground frost in some sheltered areas where skeis clear.

Daytime temperatures warm up once we lose the wind

Some uncertainty later in the week, models are indicating high pressure slipping away, though it's not clear yet whether or not we will some showers breaking across southern areas and perhaps the far north too by Friday as models are currently hinting at. So we will keep you posted.