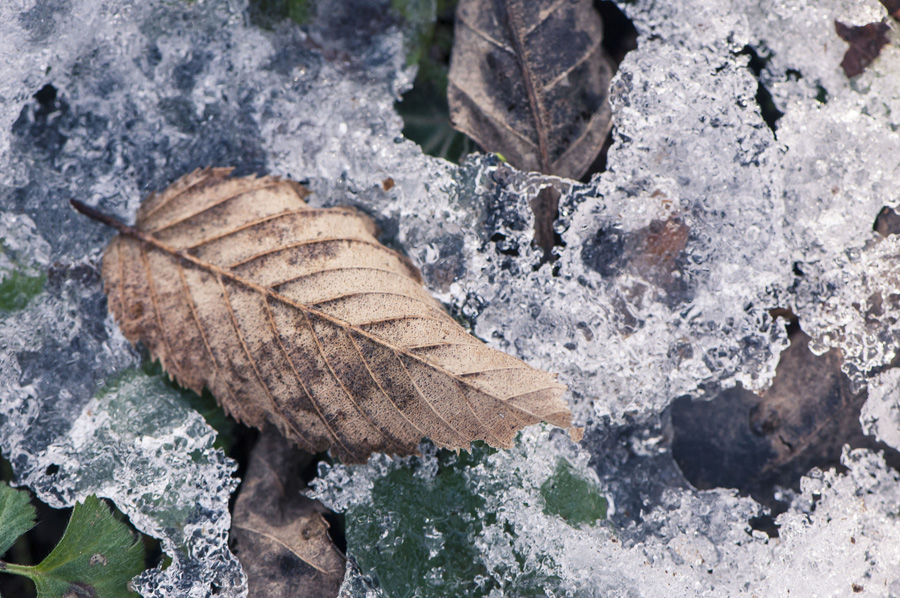 Tuesday brings another chilly day in the brisk westerly wind, which will continue to blow in wintry showers across the north and west. However, today will be winter's last hurrah, for a while at least, as we see increasingly mild conditions develop towards the end of this week. The milder southwesterly flow will also bring in cloudier and damp conditions too, though over the weekend we may see clearer conditions move in to the south, that may allow temperatures reach in the mid-teens across the south.

For now, a band of rain and sleet will clear SE England and East Anglia to a mostly dry and sunny day across England and Wales, though we will see some sleet and snow showers at first this morning across northern England and some rain showers across SW England and SW Wales. For Scotland, EIRE and Northern Ireland, we will see more in the way of wintry showers today with some sunny spells in between, snow will become increasingly confined to higher ground - where could see a further few centimetres. Showers will organise into a more organised spell of sleet and snow this afternoon across Scotland and Northern Ireland, as low pressure system arrives across western Scotland, bringing some significant falls of snow across higher ground. Temperatures today reaching 9C in London, 7C in Plymouth, 6C in Cardiff and Manchester, 5c in Belfast and 4C in Edinburgh. Feeling much colder than this in the strong westerly wind though.

Further wintry showers across the north as we head through Tuesday night, though easing by dawn. Elsewhere, mostly dry with clear skies though still windy, temperatures falling close to freezing, so a local frost developing in places.

A ridge of high pressure builds in from west on Wednesday, so after a cold and, in places, frosty start, most will see a dry and sunny day. Any wintry showers across the north in the morning, generally fading into the afternoon. Temperatures up a few degrees, reaching 7-10C generally. After a bright start on Thursday, turning cloudier from the northwest, with rain arriving across Scotland and Northern Ireland in the afternoon and evening. Milder still, with temperatures reaching 9-11C.

Cloudy and mild on Friday and Saturday, with patchy rain affecting northern areas at times. Brighter conditions perhaps spreading in across southern areas on Saturday afternoon. These clearer conditions perhaps spreading a little further north on Sunday, so the sunshine and mild southwesterly flow could see temperatures hit 15 or 16C across southern counties. Remaining cloudy and perhaps damp across northern areas.