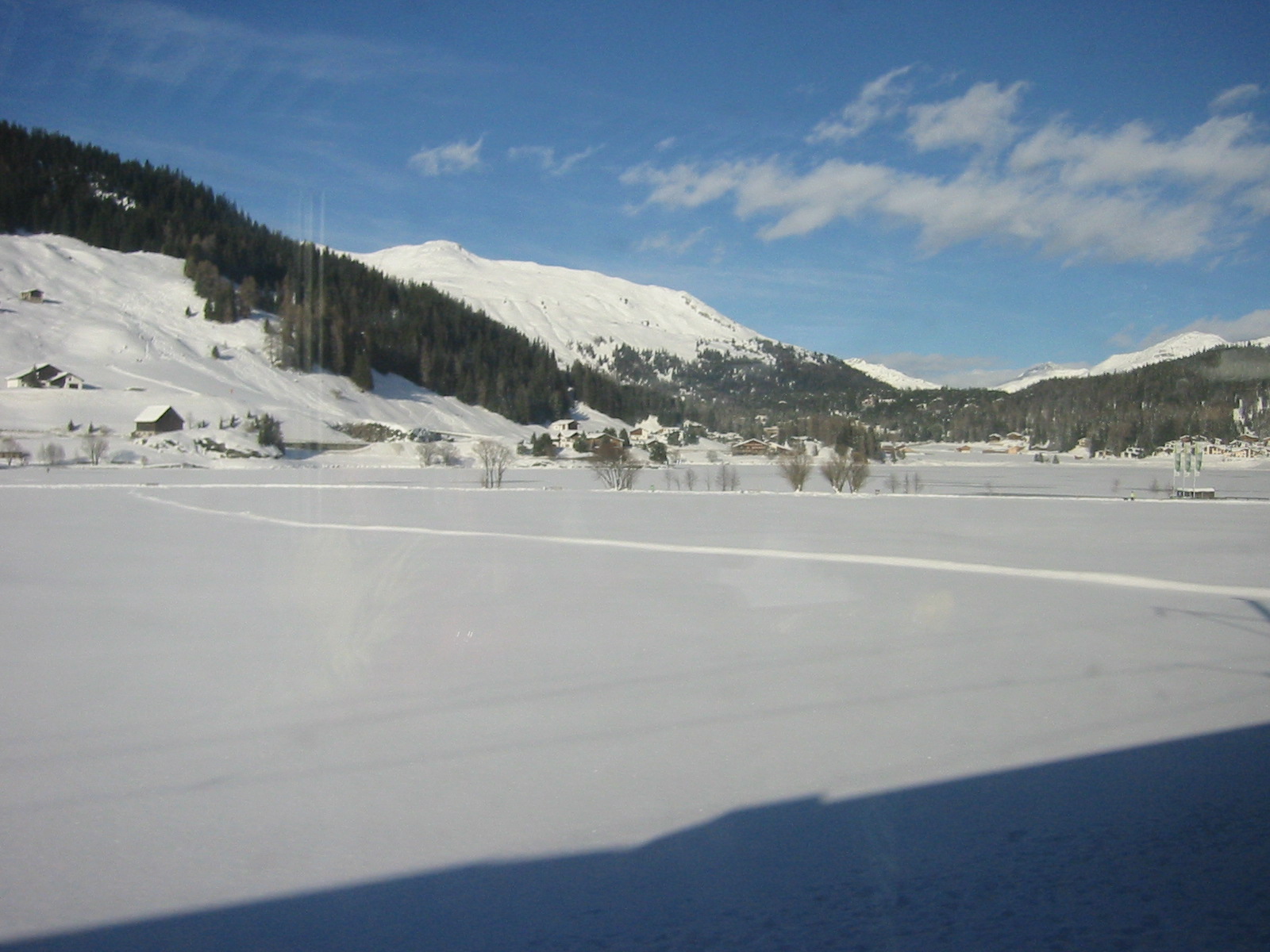 Sledge sitting in the garage, kids looking hopeful. Ski jacket or snow boots that haven't seen a flake. There is cold air, brisk winds and snow for some over the next few days.

Wednesday into Thursday there will be plenty of snow showers about for N.Ireland and Scotland (especially the west).

For Wednesday 28th,  the main areas getting snow will be the western half of Scotland and N.Ireland, Some for N.England later too. 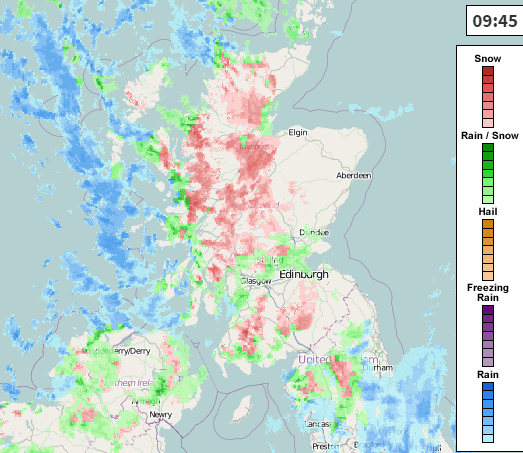 The image below shows areas of red with large snowfalls, NW Pennines, hills of N.Ireland western end of S.Uplands, Trossachs and Highlands. As most of the highest ground in the UK is in W.Scotland it is sheltering eastern Scotland somewhat from most of the showers. Some will reach eastern parts and the same for northern England. The Lake District, moors and Pennines of NW England are sheltering NE England, although some showers will sneak across. And you can see the Peak District highlighted as well, with the tops forecast to get over 15cm by midnight. Very little elsewhere, you may see wintry flurries but the main snow action is in the north. Gale force winds for the coasts, heavy showers with thunder and lightning, so #thundersnow. Higher level routes will have poor visibility, blowing and drifting snow. At low levels there is bound to be delays and traffic jams as many people find it difficult drive in even a light covering of snow. 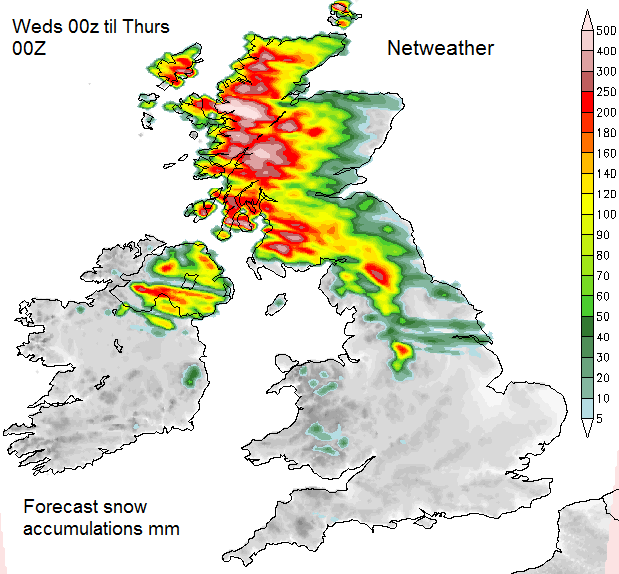 For Thursday, again N.Ireland and W.Scotland looking prone but also western Britain. This could be a setup for Cheshire Gap showers. As the NW flow funnels in between the higher found over N.Wales and NW England, showers can stream in a line off the Irish Sea and manage to reach quite far inland. A few snow showers for N.coast of Devon and Cornwall so Exmoor may see some lying snow. Thursday night there seems to be a signal for something more lively feeding down from northern Scotland which could bring snow to eastern parts as it travels south. Polar lows have been showing up on the forecast charts. Hard to pinpoint, these small scale features run down the flow from the north bringing pulses of snow showers, with more oomph and so they can reach further south. 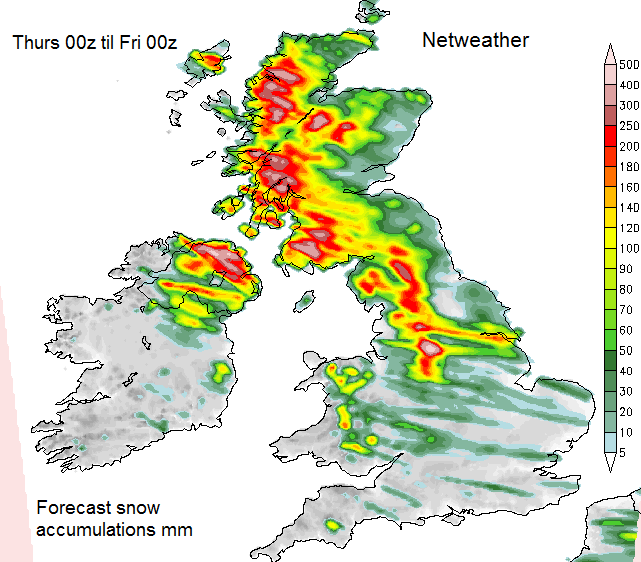 Friday looks much quieter, some wintry showers, snow for the Grampians

The weekend, we have a northerly flow and more snow showers expected to run south, especially from Saturday night onwards. These could clip eastern Britain, so a change from the midweek western bias

As it is not frontal snow, there is no great swathe of heavy snow coating all areas. Showers as always hit some spots and miss others just a mile down the road. If you’re looking for a snow day in England and Wales I think you will be disappointed. What I would highly recommend are those ear muffs that go behind your head, not the big fluffy things that go on top. These ones mould around the back of your head and keep your ears subtly very cosy. And with these cold winds, that is what will be needed. Stick your favourite hat on top and all is snug. My snowboots are still up in the loft, since moving to Lothian from Grampian they haven’t seen any action with last year’s mild winter. I’m in Eastern Scotland, and I’m not rushing to get them, just yet. 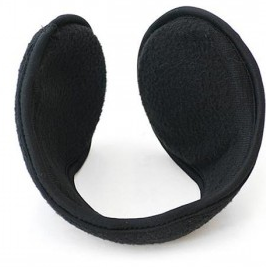