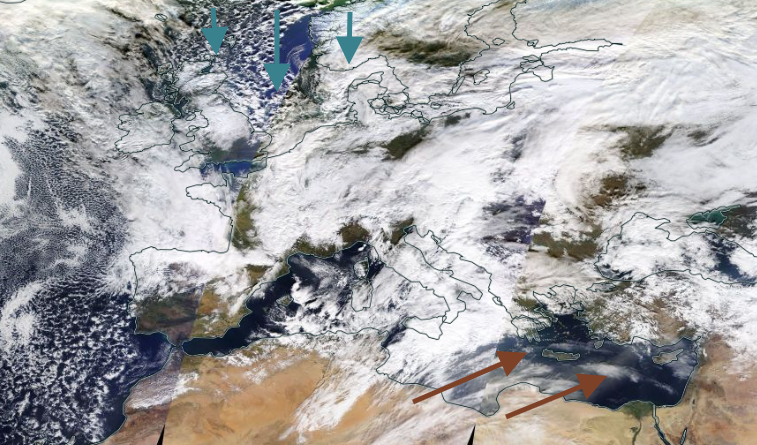 For some homes in Scotland and northern England, their power has still not been restored after Storm Arwen on Friday 26th. Temperatures have fallen down below freezing at the weekend with snow, although briefly today there is much milder air away from NE Scotland. Rural communities do live with a heightened realisation that the electricity, gas, roads perhaps even the water could be cut off. But usually for under 24 hours, not expecting it to be into a fifth day. 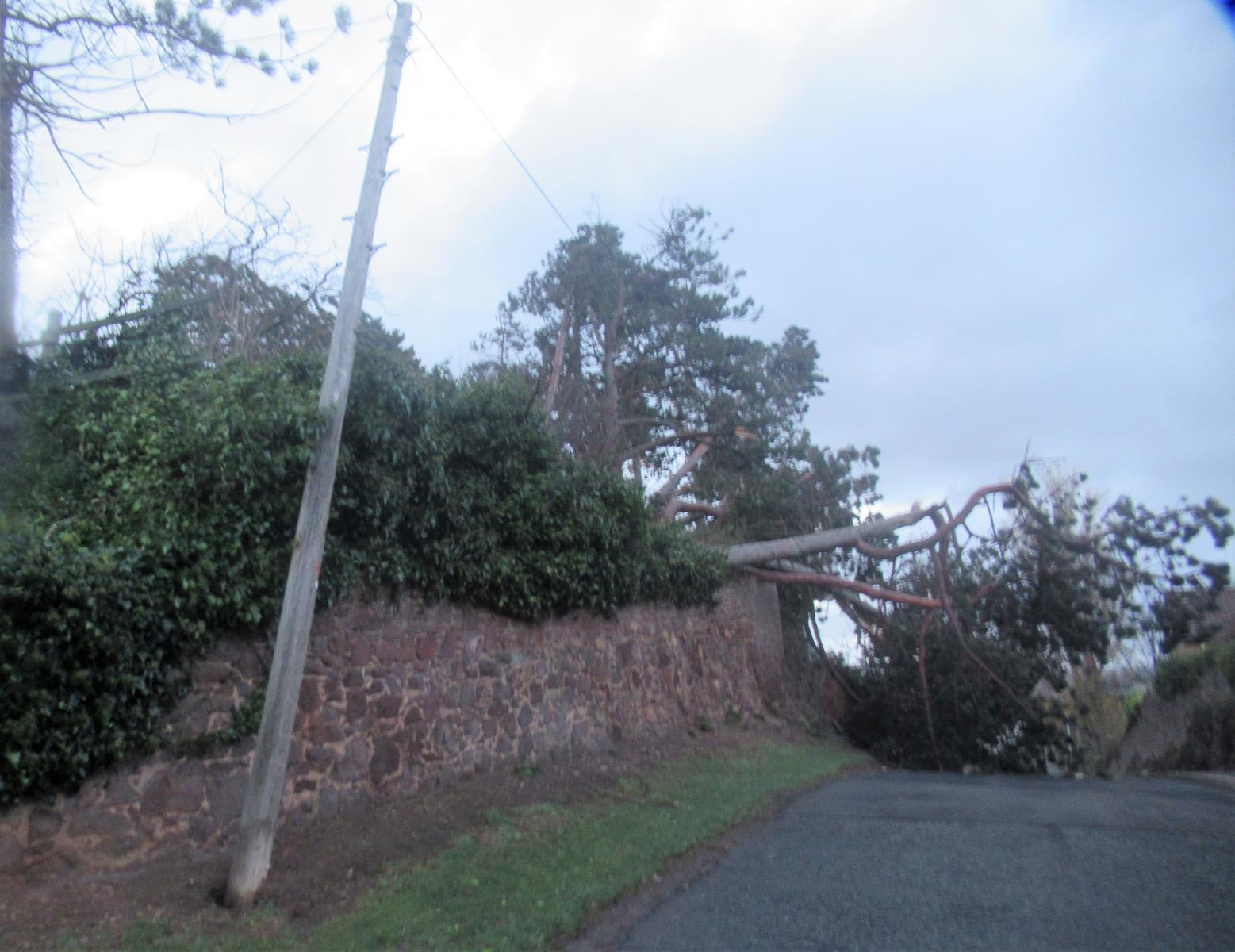 It’s enough to have the background worry of running out of heating oil but when there are widespread power cuts at this dark time of year and NO WI-FI things can seem quite grim. Councils across all storm-affected areas have put plans into place with help and assistance continuing after the initial clear up. Train lines are still being cleared and checked.

Over the weekend UK temperatures fell down below freezing with minus 6 and then nearly minus nine Celsius being recorded for late November. There have been huge temperature contrasts across Europe. Scandinavia would usually be sub-zero and seeing temperatures easily into the minus teens. Sweden saw minus 37.3C within the Arctic circle. It hadn’t been this cold in November since 1980 and both Finland and Norway dropped below -30C

In southeastern Europe, temperatures have been incredibly high. Turkey saw overnight temperatures of nearly 30C with ferocious winds and warming due to the Foehn Effect. Southern Greece saw 31C on the 29th November, well above what is expected at this time of year. southwesterly flow had brought warm air from northern Africa and then the lift and drying over inland Turkey added to the warming

The jetstream has plunged southwards over western Europe, with cold Arctic air being dragged along at the surface and from Africa, the surge across the Mediterranean has resulted in very windy but warm weather. 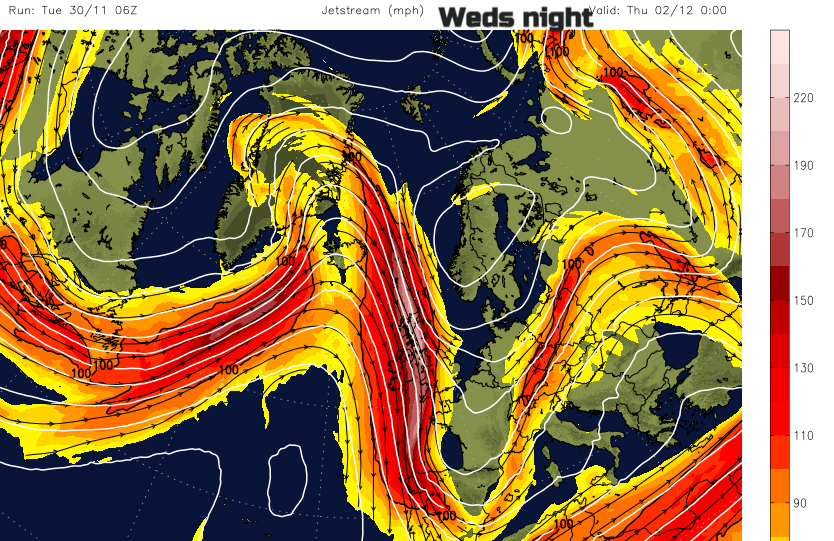 Another undulation is forecast by mid-week resulting in another plunge of cold Arctic air for the UK in a deep trough ahead. More snow showers for northern Scotland by Thursday with perhaps as few dor east coast Britain and sneaking down the Cheshire Gap and over Wales. Possibly wintry on Friday as an Atlantic front moves in and hits the cold air, so mostly from the northwest for northern hills. Then a cold, blustery mix from the NW by Saturday with a wintry mix for any showers.

We’ve seen 13C on Tuesday in the mild air. Prepare for more like 3 to 6C by Thursday.