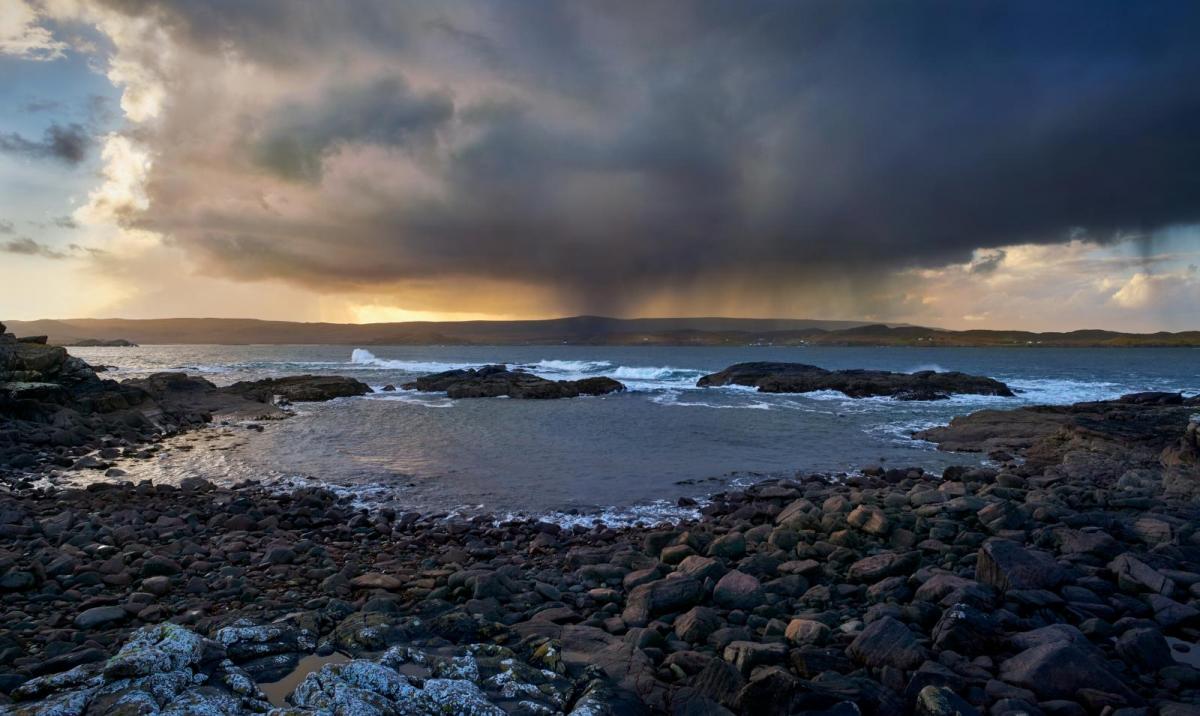 We are headed for a very unsettled spell of weather over the coming week, with low pressure dominating the weather.

Today, we have some sunshine in many eastern parts of England, and in parts of Northern Ireland and central and northern Scotland, but with a belt of rain clipping the west of Wales and the West Country, and across southern Scotland and the far north of England. During the rest of the day, this rain belt will make slow progress eastwards through Wales and western England, and will spread into much of eastern Scotland before clearing away from Scotland by the end of the afternoon. 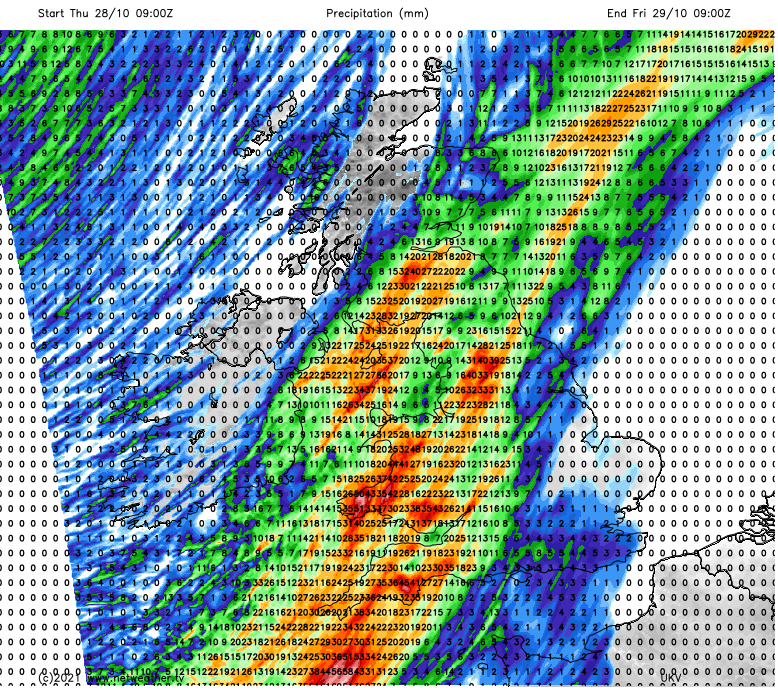 To the north and west of the rain, it will be mainly bright with some scattered showers developing, these mainly over Northern Ireland and near the west coast of Scotland. It will remain dry and sunny over East Anglia, the south-east and Lincolnshire for much of the day, but tending to cloud over from the west.

It will be warm for the time of year in most central and eastern parts of England, especially in the sunnier areas, which will reach 17 or 18C quite widely. To the north and west of the rain belt, it will be rather cooler with highs of 10 to 12C in low-lying parts of Scotland and 12 to 14C in most remaining parts of the country.

The rain band will continue to move slowly eastwards through central and eastern parts of England, though tending to become light and patchy as it does so. Meanwhile, another spell of rain will move northwards through Cumbria and most of Scotland during the day. It will turn brighter over Northern Ireland, Wales and the west and south of England, with many inland parts staying dry, but showers will develop especially over the West Country.

It looks set to be another warm day in central and eastern England despite higher amounts of cloud, with highs of 14 or 15C in many places. Scotland and Northern Ireland will be somewhat cooler with highs between 9 and 11C.

Another rain band is expected to move eastwards across England on Saturday, while for Scotland, Wales and Northern Ireland and south-west England it will be a generally dry day with some sunshine, apart from some scattered showers in west Wales and near west-facing coasts in general. Sunday will see another rain belt spread eastwards across England during the morning and early afternoon, and spreading slowly northwards through Scotland, where many places will have a predominantly dull wet day. Brighter weather with some scattered showers will follow from the west. Temperatures during the weekend look set to be close to the seasonal average, reaching 11 to 13C in central, southern and south-eastern England, and 8 to 10C over much of Scotland and Northern Ireland.

The trend of the weather staying unsettled and turning cooler will continue into early next week. It looks probable that there will be a northerly blast midweek, bringing drier and colder weather to most parts of the country, with plenty of sunshine. It looks unlikely to be cold enough to bring sleet and snow to low levels, with snow largely confined to high ground in the north.