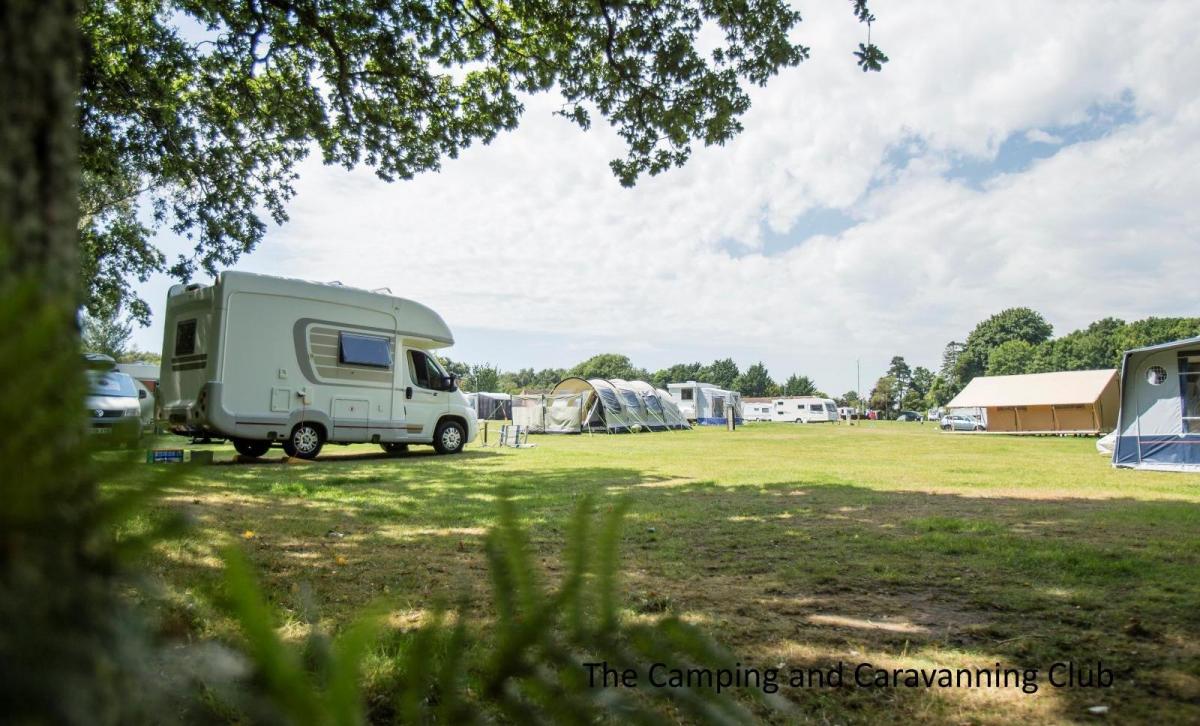 The weekend forecast is rather mixed and variable, most unsatisfactory to deal with. Low pressure lingers into Saturday after bringing rain to many parts of the UK on Friday. There are signs of fine weather for NW Britain and Northern Ireland as the weekend progresses. SE Scotland and NE England get stuck under a cold, murky, wet flow off the North Sea which again improves by Sunday. And then southern England, already having seen some wet and cold weather this week, really not feeling like summer. There looks to be further bands of heavy rain and showers swirling about, possibly reaching up to the Midlands, East Anglia and across to the southern half of Wales. 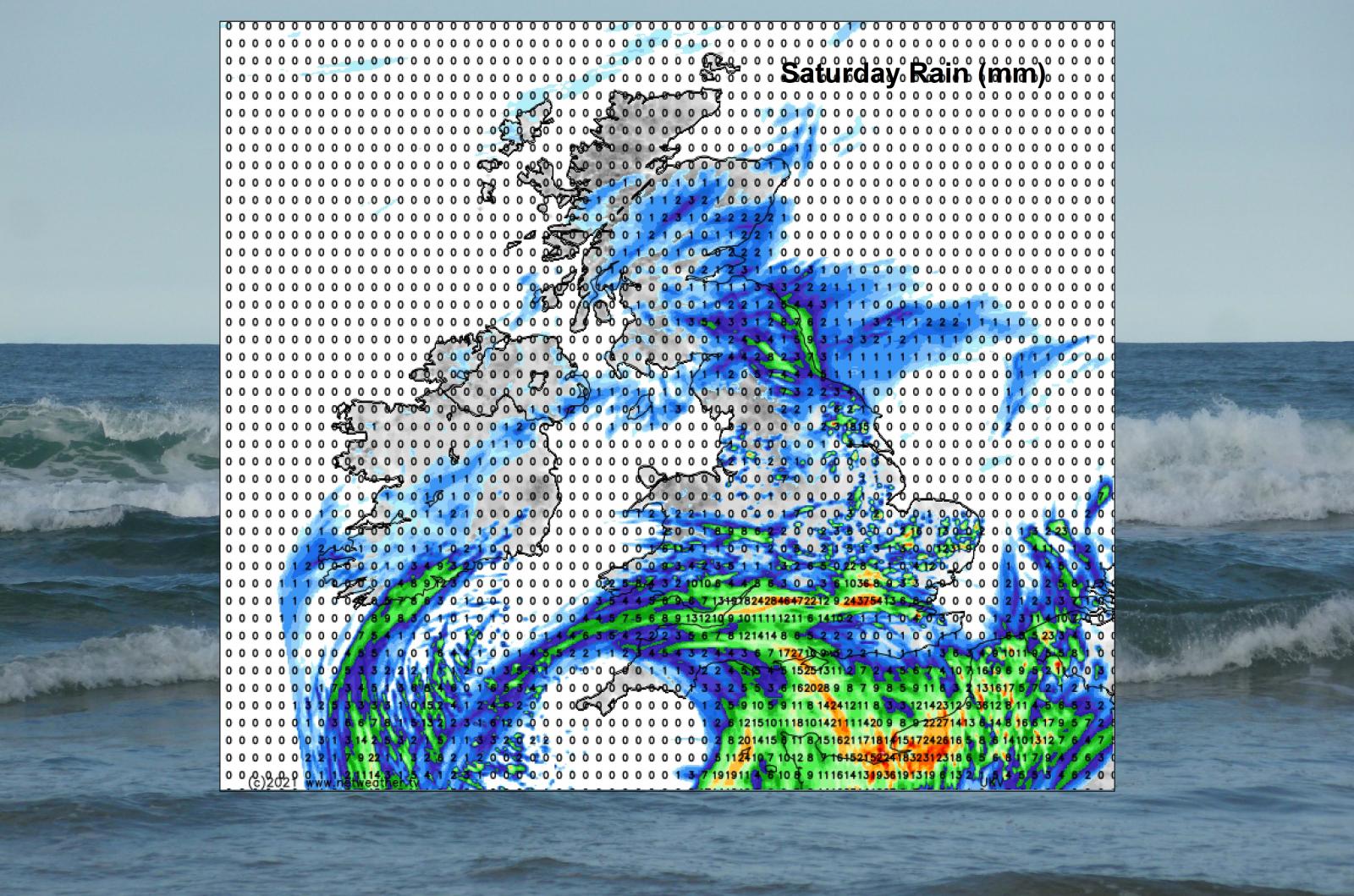 There is a lot of uncertainty about which areas will see the showery rain in the south and where will escape most of it and see the temperatures jump up. Overall, we are looking at temperatures in the high teens to low twenties Celsius. However, for areas that manage good long sunny spells, we could see 24 or 25C. Damp North Sea coasts will be around 15C and feel cold and overnight it will be nippy as temperatures fall into single figures in the countryside. Just into double figures for towns and cities. The main Jetstream ribbon is away to the north, where you would hope it would be in summer. This keeps the UK in the warmer air and usually allows the Azores high to build and bring some fine, dry weather. However, this week a large meander has dipped southwards and a cut off upper low appears which helps develop and sustain the surface low over the UK. This sometimes happens earlier in the year and the disrupted feature affects Spain and the western Mediterranean bringing a lot of heavy rain. But as we are in summer, everything is shifted north and the disruption is resulting in a lot of rain, mostly for southern Britain. It’s Wimbledon next week and the Qualifying matches are underway at SW19 this week, so that will be why it is raining so much. 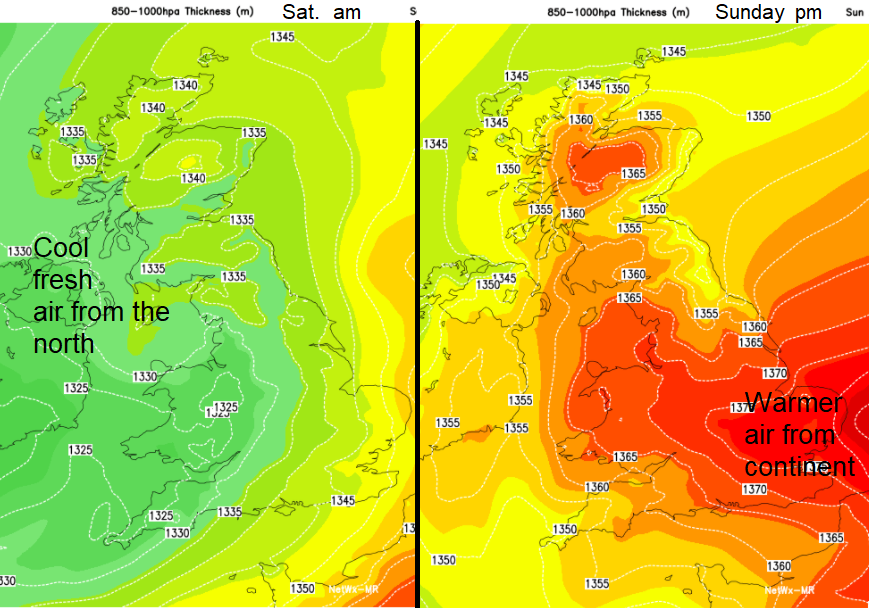 The air mass does change. As the surface low pressure begins its journey down over the UK on Friday night, there is high pressure to the west which will settle things down but a cool, fresh pull of air from the Arctic results- shown by the green colours. By the end of the weekend, as the low is away to the south, warmer air off the continent arrives for East Anglia (red).

A lot of the time the winds will be light. Friday evening there will be a cool, brisk northerly flow for Scotland and Northern Ireland through the Irish Sea. That will make it feel chilly if you are sitting outside or camping. The breeze off the North Sea keeps things cool and murky on Saturday but overall, not much wind. On Sunday it looks like the surface low will be edging away towards the south but that draws in more of a north-easterly wind for NE England, Yorkshire and across to North Wales. 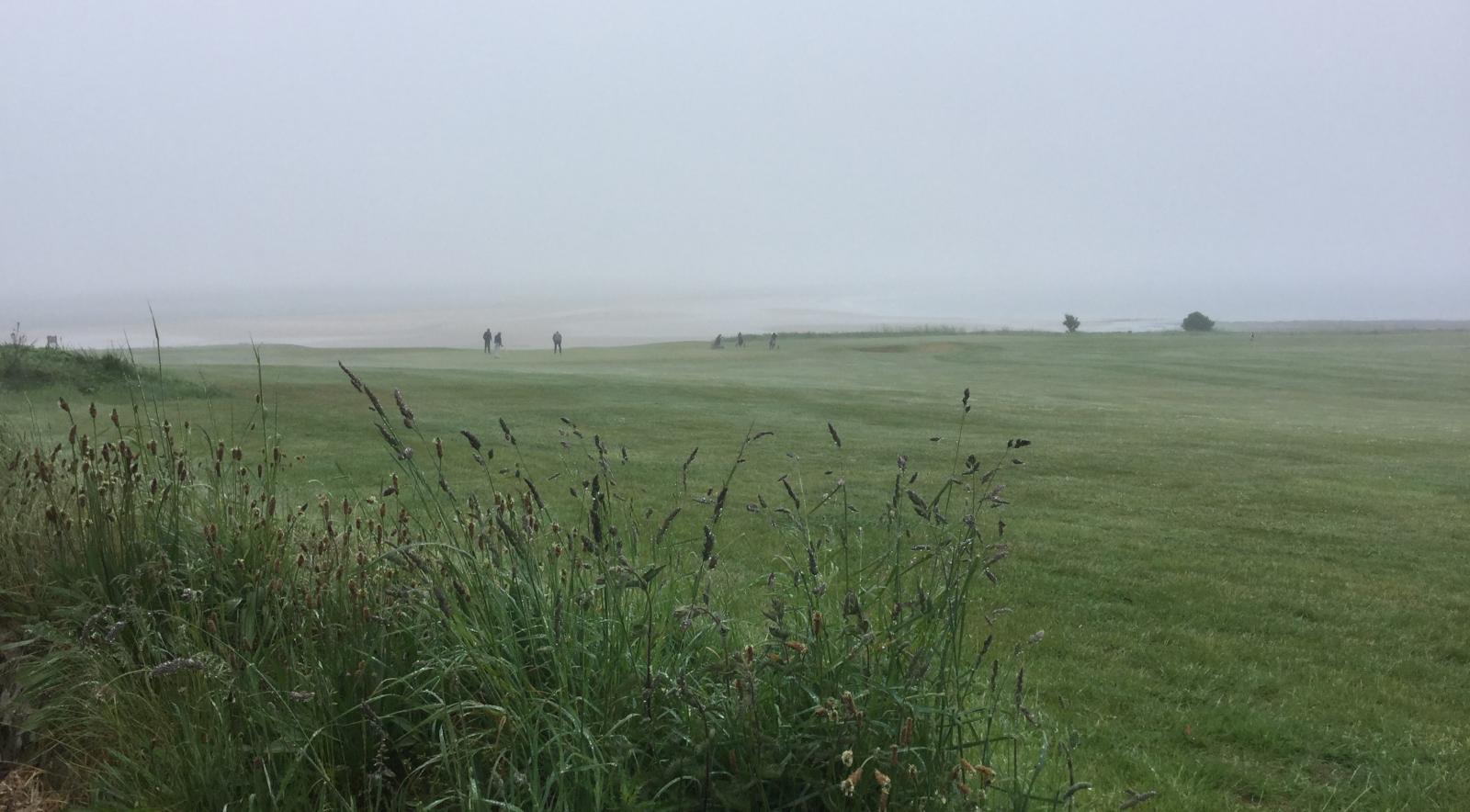 Still, moderate/high levels of pollen although any drier, sunnier spots could very high levels of grass pollen. Weed pollen is also high with moderate Spores. As schools in Scotland and Northern Ireland start their summer holidays, there are signs of warmth and dry weather for next week.