May so far has been colder than average and very wet for parts of Wales, the West Country, also the north Midlands up into Yorkshire. The rain has come from a mix of frontal bands linked to Atlantic low pressures and also day after day of heavy showers. These affect some spots and miss others, but the ongoing showery regime has brought high totals. Topcliffe, Yorkshire and Bala, Gwynedd had seen just over 200% of the monthly rainfall amount by the 16th. Shobdon, Herefordshire 187% of its May average. 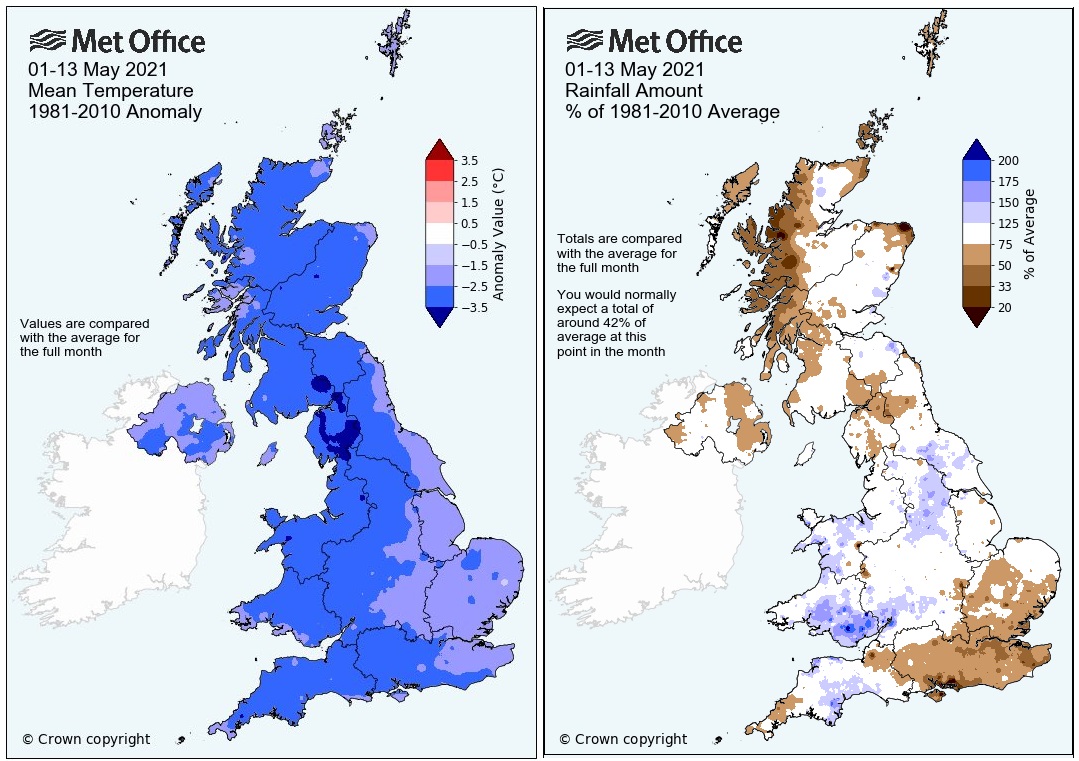 First 13 days of May showing colder than average and rainfall amounts, blue and white more than average

There have been thunderstorms and hail, days of endless rain such as Thursday 12th when south Wales, Devon and the Channel Islands got soaked. A huge change from dry, sunny but frosty April. The highest UK temperature so far this year was back on the 30th March when Kew Gardens, London saw 24.5C.

May is a long month and includes two Bank holidays. As the lockdown easing continues people are looking for some hope, some warmth. May could see temperatures into the high 20sC even the low 30sC but there are no signs of that this year. 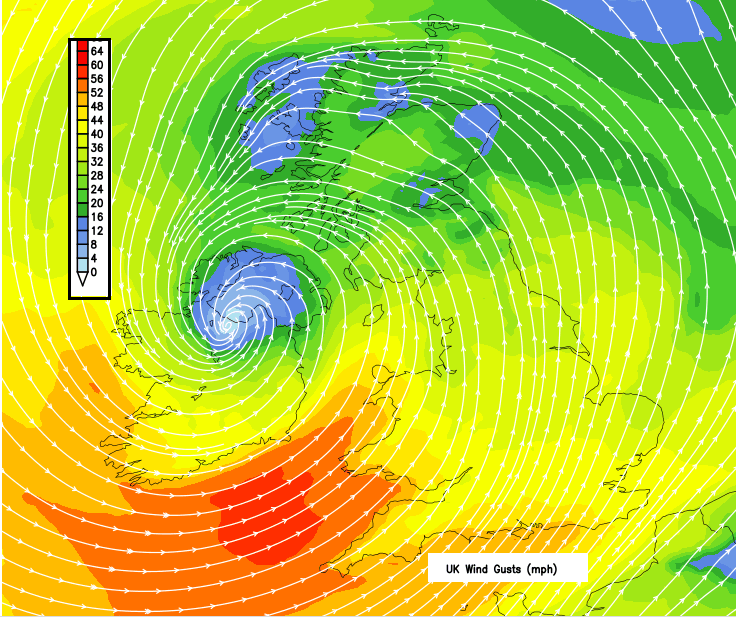 Forecast wind gusts for Friday around the low pressure

A low pressure is forecast to head our way later this week. It will bring days of unsettled, blustery weather. It should arrive on Thursday and linger into the weekend with gales, even severe gales for coastal areas. There is some uncertainty about the timing and intensity of this low pressure, but it does look like there will be windy end to this week. The heaviest rain looks to be over Wales, SW and northern England where it has already been wet this month. The strongest gusts, for the far south of Ireland and the SW approaches and along the English Channel.

With the low pressure slowing down over the UK there will be areas with heavy rain. This could bring the risk of localised flooding in areas that have recently seen heavy rainfall. The strong gusty winds could reach gale force Thursday into Friday, depending on the development of the low. For southwestern coastal areas, there could be severe gales in exposure 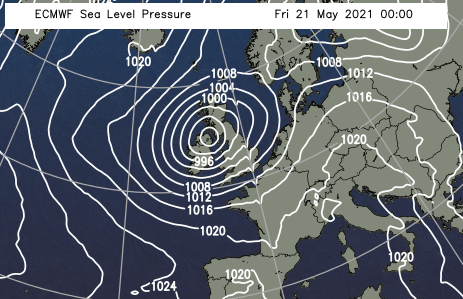 We haven’t seen a named storm since mid-January when Storm Christoph brought heavy rain and flooding to north Wales and northern England.  Storm Darcy was named by the Dutch Met. Service, KNMI, in early February. Snow and strong winds hit the Low Countries but also London and SE England.

The next name on the list is Evert although the weather from this low doesn’t look particularly severe. It will be unseasonable, lasting for several days. For those who want to venture out, it’s rather depressing that there is more rain, strong winds at times and it is still on the cool side. We’re all feeling a bit restless now and could do with a bit of cheer. Sunshine warming us and that warmth lasting into the evening would be a nice change. Not having to carry a hat and blanket about would be novel. 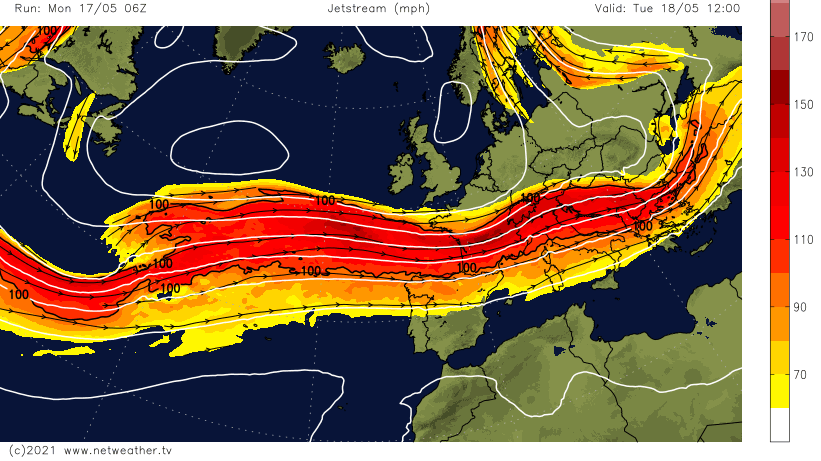 The jet stream has stayed away to the south of the UK. Keeping the cool, unstable air over us as the strong sunshine tries to heat the earth. That strong jet will develop the low pressure. There are signs of a shift northwards, finally, into next week with high pressure building in. 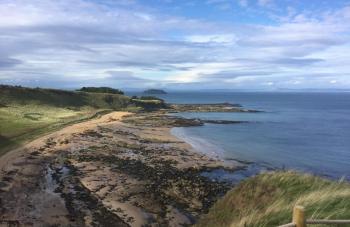 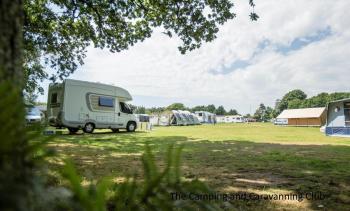