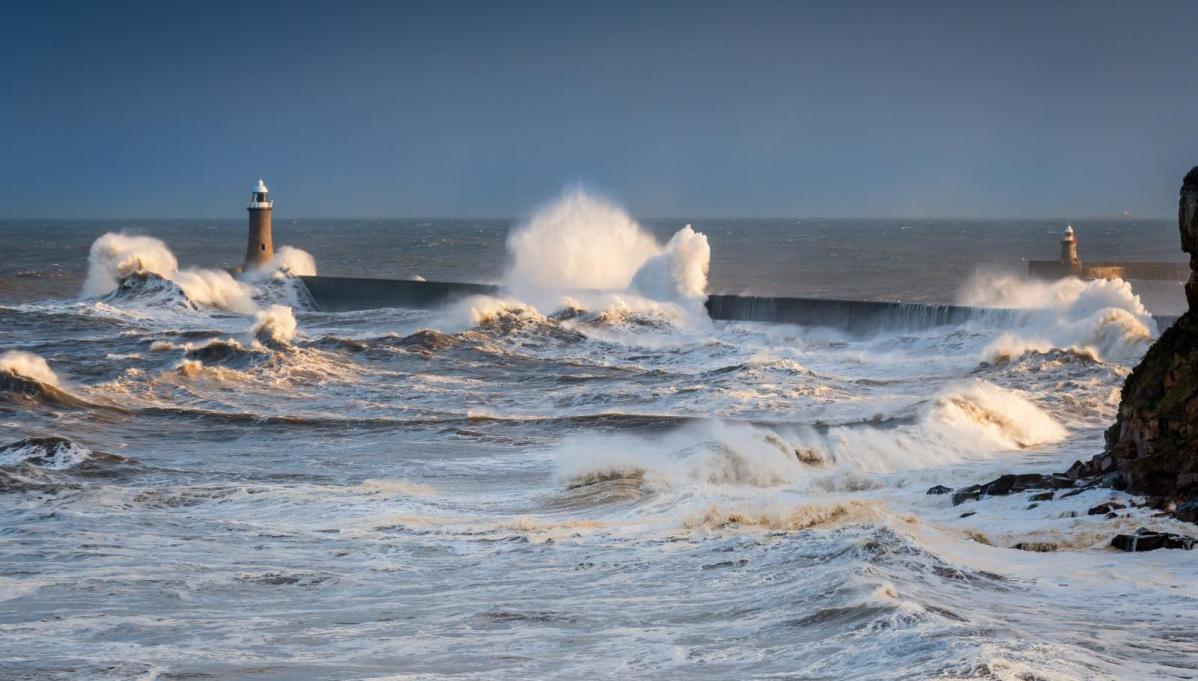 Stormy Week Ahead: Storm Brendan For Monday, Then Another Troublesome Low Tuesday ...

‘Status Orange’ weather alerts have been issued for all counties in Ireland ahead of Storm Brendan, named by Met Eireann yesterday. The warnings are for southerly winds veering southwesterly reaching mean speeds of 40-50mph, with gusts of 70-80mph. 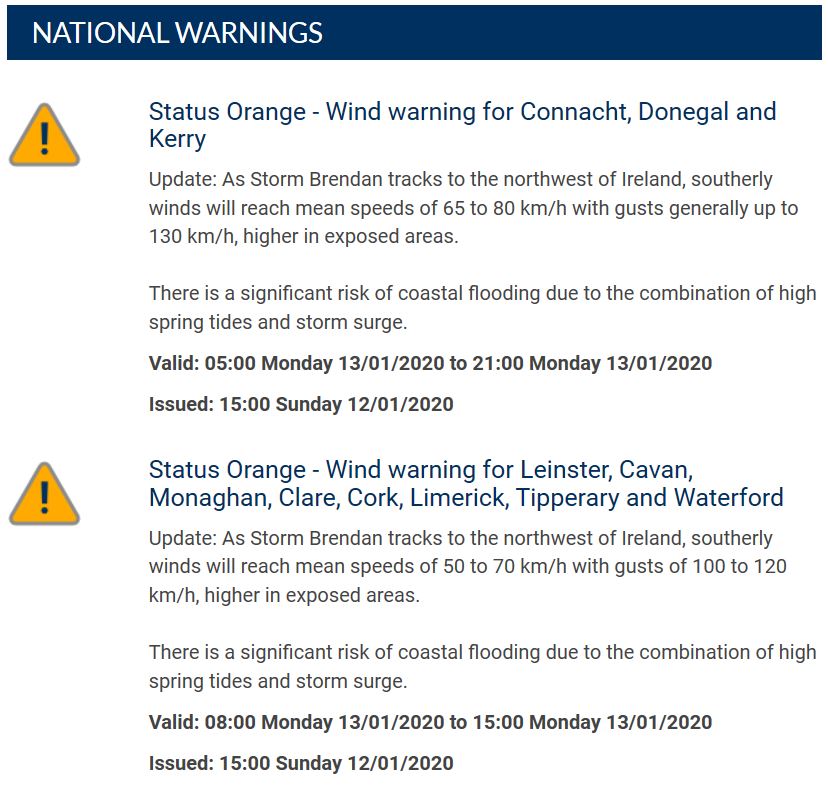 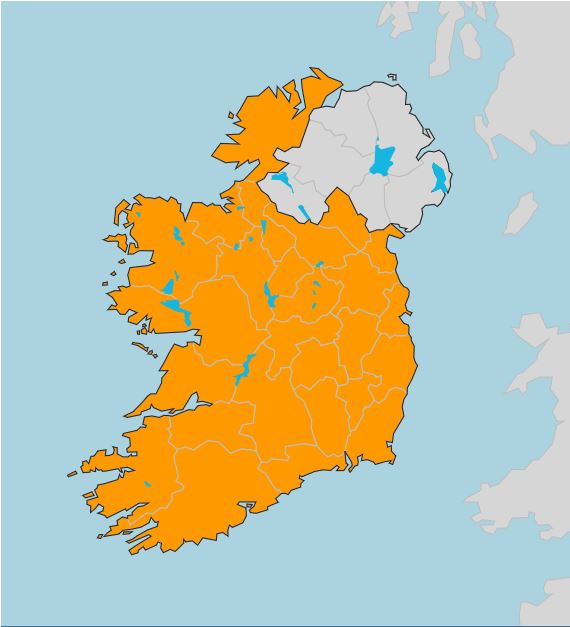 There will be strong wind impacts for western areas of mainland Britain and Northern Ireland too, the Met Office have yellow wind warnings in place for the SW and far west of mainland Britain along with N. Ireland. They are predicting wind gusts of 45-55mph inland, 60-70mph around exposed coasts and hills, locally as high as 80mph with exposure.

Strongest winds look to develop 8am-1pm across Ireland before easing in the afternoon away from northern and northwestern coasts – where a second core of very strong winds looks to arrive – gusting to 80mph on exposed coasts. A band of strong southerly winds just ahead of a band of heavy rain moving in from the west will transfer across mainland UK during the afternoon and early evening.

As well as the risk of disruption and damage caused by these high winds, there is a significant risk for coastal flooding due to a combination of high spring tides and storm surge created by high winds over the Atlantic.

Storm Brendan’s origins can be traced to a wave low that formed along a frontal boundary across eastern Canada yesterday and this morning exited east out over the Atlantic near New Foundland. This low, on UKMO fax chart around 997mb at 6am this morning, will undergo rapid cyclogenesis (RACY) in the next 24-36 hrs. By midnight tonight the fax chart shows the low deepened to 955mb, a drop of 42 millibars in 18 hours. Bombogenesis, a popular term used by meteorologists, describes a rapidly deepening mid-latitude depression that drops at least 24 millibars over 24 hours. The 00z ECMWF run this morning shows the low forming Brendan at 988mb at noon today, 24 hours later it has deepened to 943mb at noon Monday, some 45 millibar drop!

The rapid deepening of Storm Brendan can be attributed to the low pressure system engaging with a very strong jet stream streak coming out of Canada. The low will be under the ‘developmental’ left exit of a 200mph+ jet streak, the left exit of the jet is where strong upper winds fan out or ‘diverge’ – causing a void which is filled by air rising from below causing convergence and lowering pressure at the surface. The stronger the jet and the steeper the thermal boundary the quicker the low deepens.

Further lows are headed for the UK for the rest of the week. The next low can be traced further back along the frontal boundary across the eastern side of North America, where the low turning into Storm Brendan formed. A storm system crossing southern and eastern USA this weekend, bringing severe weather including tornadoes to the Deep South, will move out into the Atlantic on Monday. This low will then deepen and move towards the UK for Tuesday, hot on the heels of Storm Brendan. This will be a smaller low, a secondary low, swinging around the parent low (which will be tomorrow’s Storm Brendan) between Iceland and Scotland. The low is forecast to track northeast across Ireland, southern and eastern Scotland, with strong winds developing on the southern flank of the deepening low. There is a yellow wind warning issued by the Met Office for most of England and Wales for Tuesday. The warning is for 40-50mph gusts inland, 60-70 mph gusts with exposure, 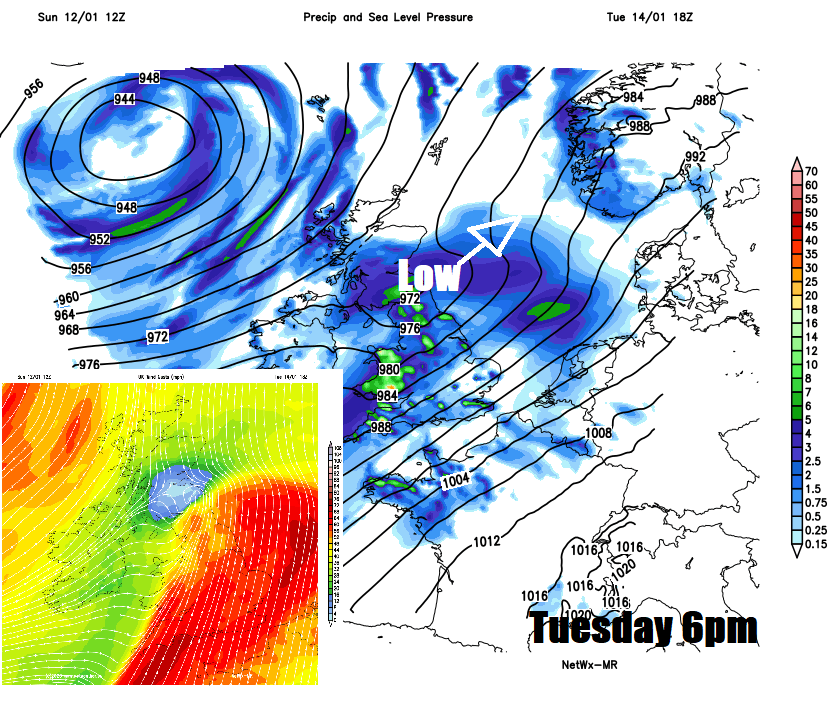 Another ‘secondary’ low is showing on models to track northeast a little further west on Thursday, not looking particularly deep, but likely to bring more wet and windy weather to many areas.

However, by next weekend, model guidance is currently indicating high pressure will build in across much of the UK. Confidence drops then on where the high drifts thereafter. Teleconnections have, over recent days, been pointing to a possible pattern change later this month, which may bring much colder weather from the north. But confidence is low for this possibility for now. However, if it looks more and more likley over the coming week, we'll update you.