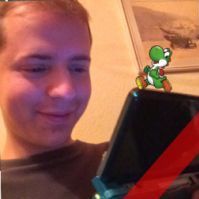 ECMWF, GFS, NMM And UKMO: How Have The Models Been Performing?