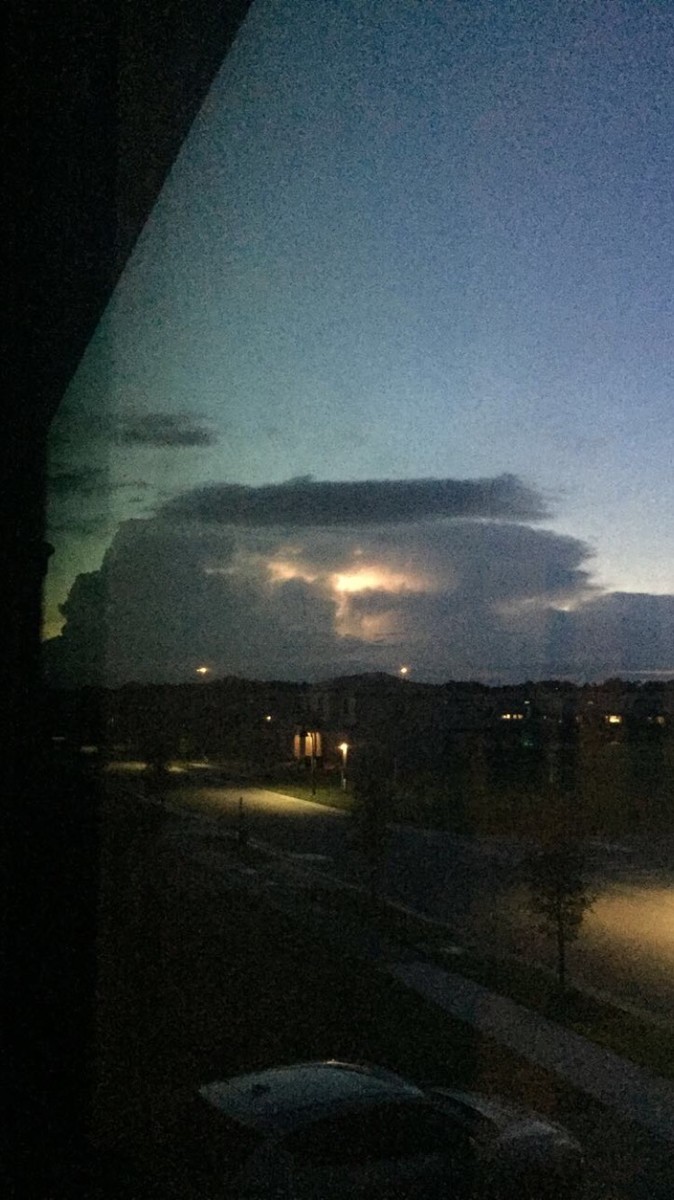 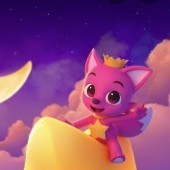 On the evening of the 27th July 2019, a thunderstorm that developed over a town called The Villages was visible from Haines City in Florida. This storm produced some pretty unique distant lightning.