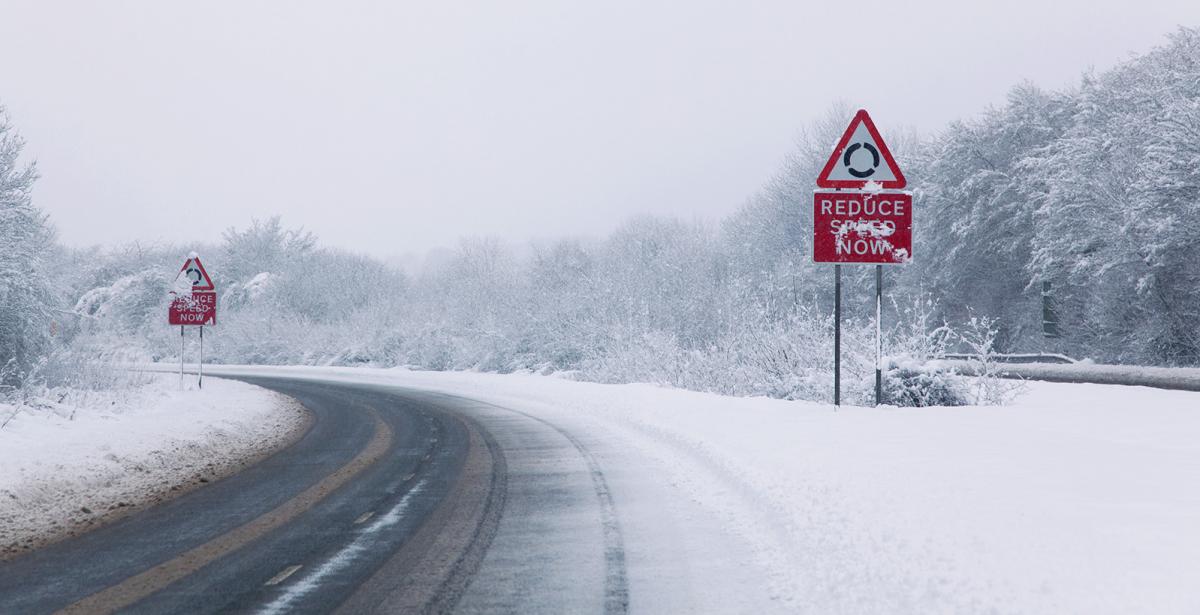 Milder Few Days, But Rain, Wind And Snow Could All Pose Problems Next Week

It's a murky, damp start to the weekend for many of us, a real contrast to the cold, crisp weather we've been having over the last few days. This milder weather will last into next week, but not for the whole of the week as much colder air looks set to make, what could be a snowy return from midweek.

It's essential to stress that there is a lot (and I mean a lot!) of uncertainty over the details of this one. But the short version of events is that an Atlantic low is expected to cross the country, pulling down Arctic air as it passes through. As that meets the wind and rain associated with the low, things get complicated with snow and gales potentially combined, which means blizzard conditions. Every model and every update has a different take on it, with just about all aspects of this up in the air so to speak - the track of the low, the arrival of the cold, the snow potential etc etc.

Here's the Netwx-MR's take on things this morning, just to give you an idea of how it may play out with a more southerly track of the low and a quite quick arrival of the cold air.

Back to this weekend though, and we have some showery rain moving southeast across England and Wales during the day on a fairly fresh northwest wind. That isn't the warmest direction, but it is milder than the northerly we've had of late, so after a bit of a chilly start highs are going to reach 7-10c. Today will be the cloudier day of the two this weekend, with maybe the northeast of England best placed to catch a bit of brightness.

Sunday will see a good deal of the patchy rain and claggy cloud clearing the south early on, leaving much of the country dry and bright with some sunny spells. Western facing coasts may struggle with more cloud though, with eastern parts seeing the best of the brightness. Temperatures will be mostly on a par with today, and will still be tempered by the breeze.

Monday follows along a similar path. We'll have high pressure close to the south of the country, so lighter winds and a dry, bright day here. Further north, there'll be more of a breeze, coming in from the west and a few showers coming onto western facing coasts as well. Temperatures will again be in the 7-10c range for much of the UK and Ireland. 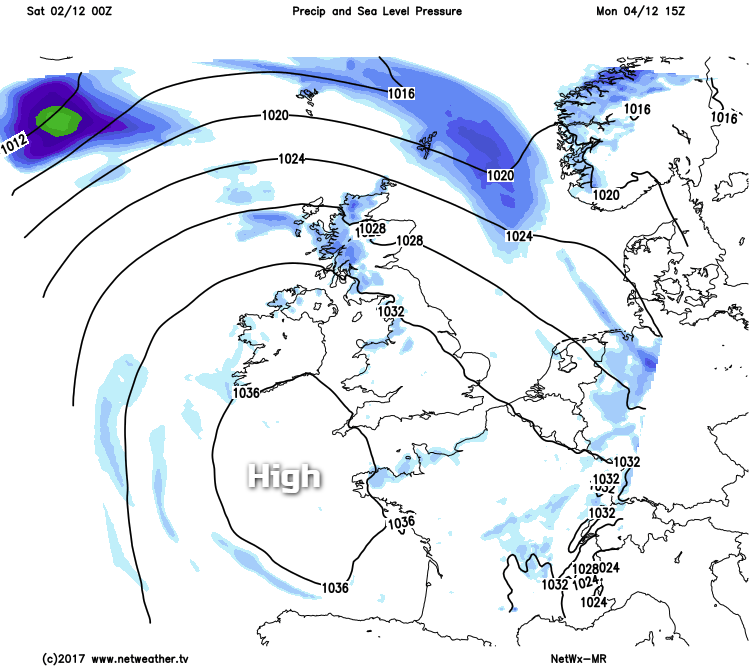 On Tuesday and the high pressure will be starting to sink away to the south, allowing a stronger southwesterly flow across the country. Rain, perhaps with gales will move down from the northwest and into Scotland later in the day. This is a cold front which'll have Arctic air flowing down from the north behind it, and it's this which could get involved as the low moves in from the Atlantic during Wednesday and Thursday. 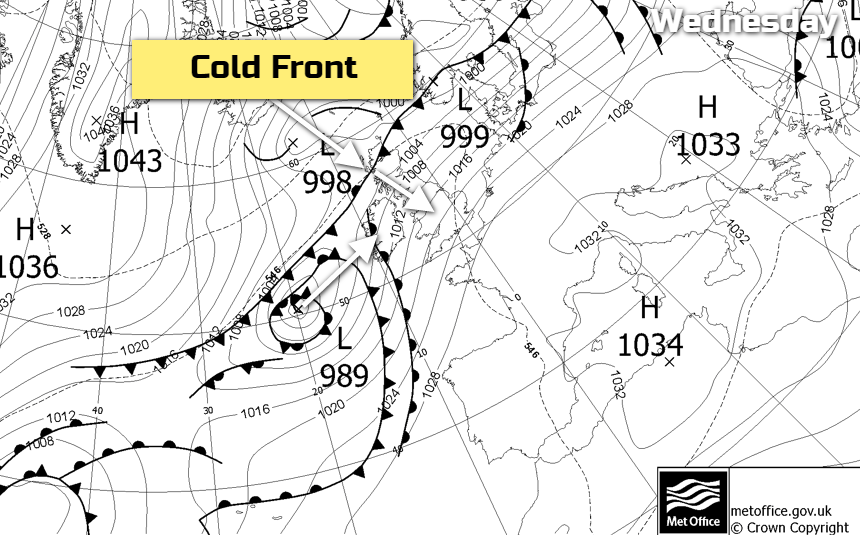 So, it's that midweek, Wednesday, Thursday period which is definitely one to watch. Heavy rain, high winds and snow are all possible, but with so many factors coming into play, it's going to be a few days yet before the details are ironed out. 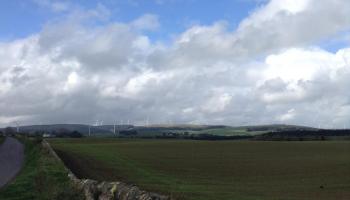