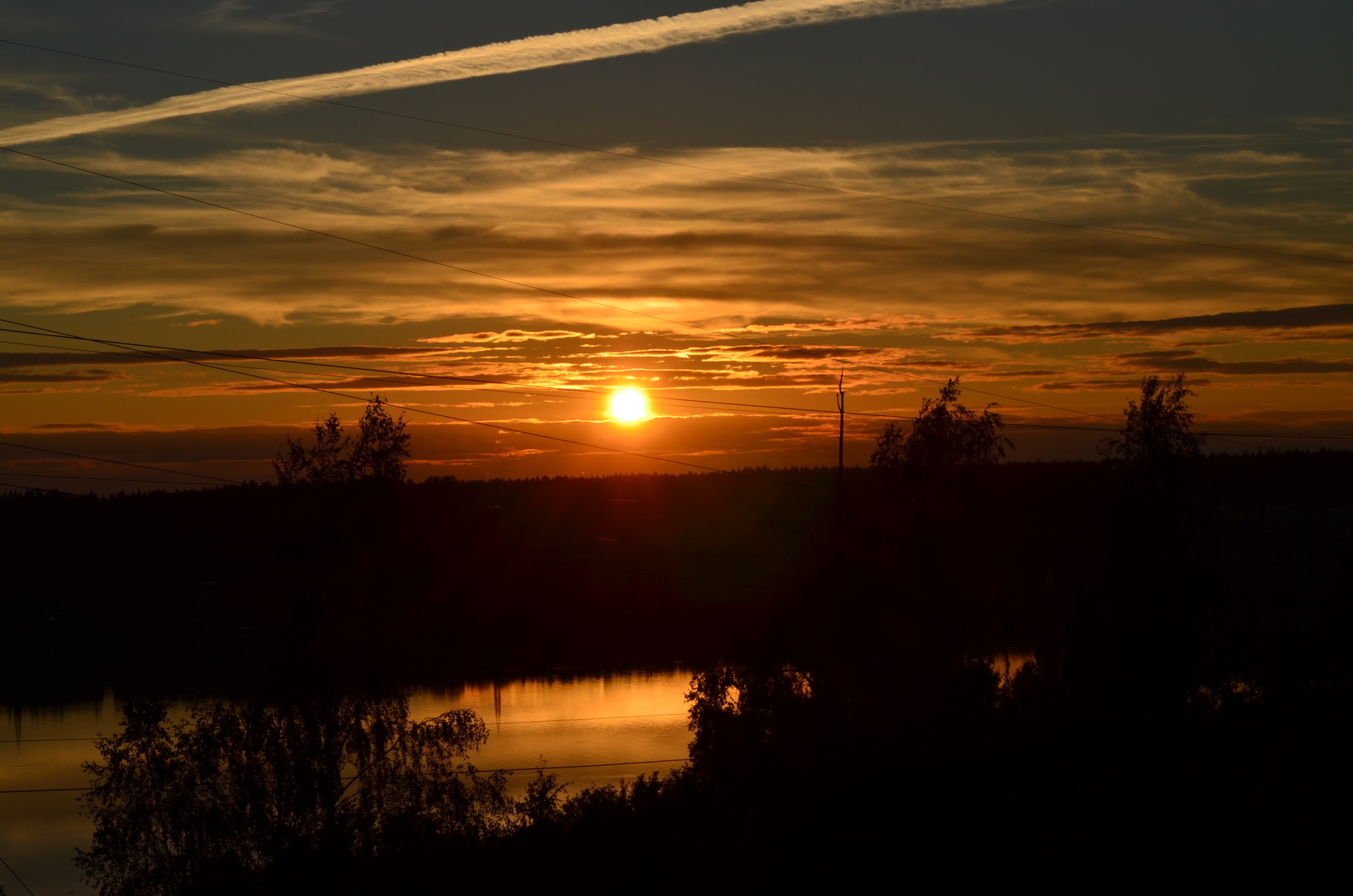 Bright Start But Cloud & Rain Spreading From The West

Central, southern and eastern areas of England along with Wales are off to a glorious start this morning, with bright sunshine and it will stay dry and bright or sunny in these areas through the morning and into the early afternoon, though cloud increasing across the north and west in the afternoon. Further north and west, increasingly breezy with more in the way of cloud across Ireland, Northern Ireland, northern and western Scotland, with some outbreaks of rain spreading east over Ireland, as a frontal system moves in off the Atlantic. 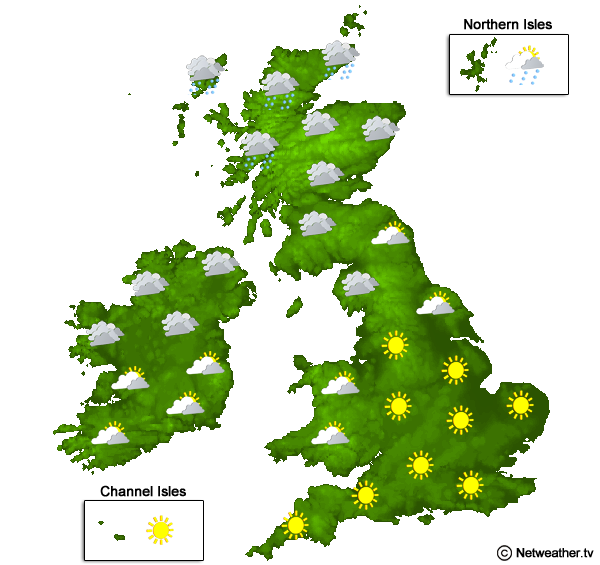 Rain will turn more persistent across Ireland and Northern Ireland through the morning before arriving across western Scotland, NW England and the far west of Wales through the afternoon, turning windy too across the north and west. Further east, as mostly dry and bright afternoon across much of England and east Wales, though increasing cloud from the west. Temperatures reaching 20C in London, 16C in Cardiff and Manchester, chilly across Scotland and Northern Ireland as the rain sets in the afternoon, 8-10C here at best. 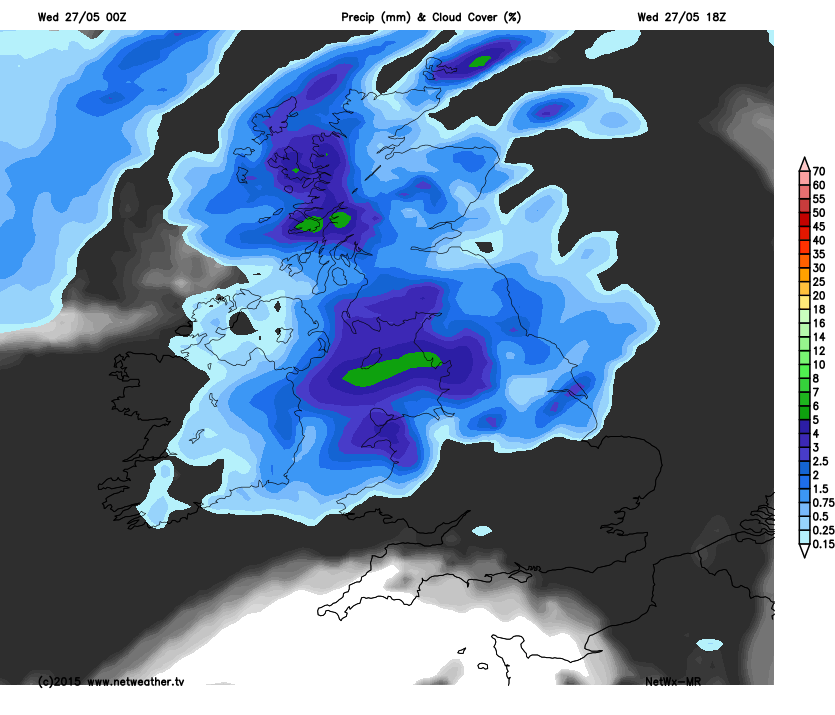 Cloud and outbreaks of rain in the north and west will continue eastwards across most parts this evening and overnight, though the rain light and patchy in the south. Clearer and colder conditions with blustery showers following the rain across the north and west, falling as sleet or snow over Scottish mountain tops. Increasingly windy for many too, particularly in the north.

We keep the blustery showers across across Scotland, Northern Ireland and northern England through Thursday, with some sunny spells in between. Further south, the rest of England and much of Wales seeing a mostly dry and bright day with sunny spells. But for all there will be a strong westerly breeze, so a cooler day, especially in the south, temperatures reaching 13-16C at best across England and Wales, 10-13C across Scotland and Northern Ireland, perhaps 19C in London though.

Cooler, unsettled and blusterly end to the working week 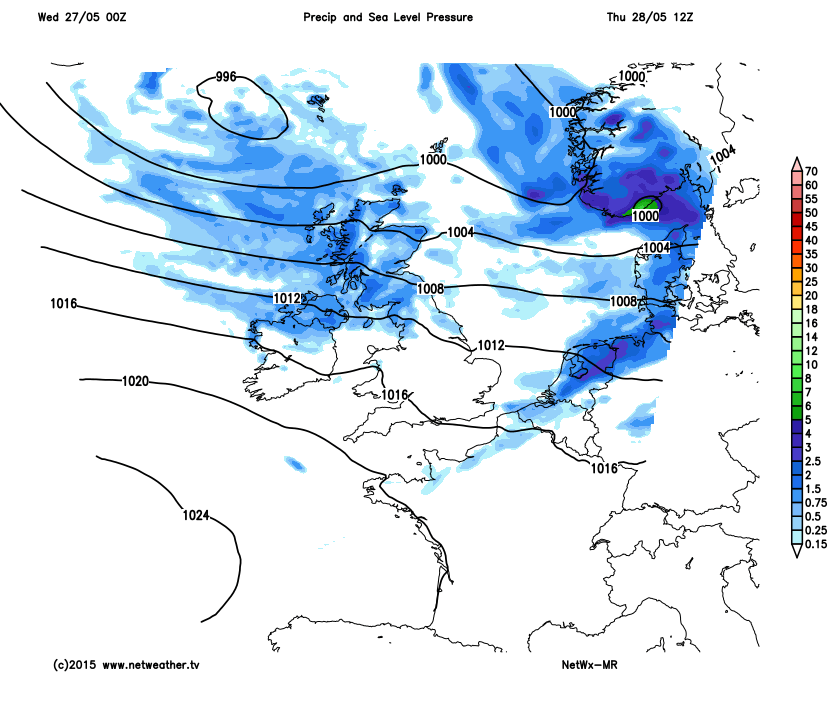 Then for Friday, a cool and unsettled day, low pressure to the north will control the weather, with a frontal wave moving  east across England and Wales bringing a spell of wet and windy weather, while further north across Scotland and Northern Ireland - troughs in the northwesterly flow will bring a mixture of sunshine and showers.

Then for the weekend, a drier and warmer day on Saturday as we see a brief ridge of high pressure build in, with sunny spells, though still some showers across Scotland. Sunday goes down hill again, as we see another Atlantic frontal system spread a spell of wet and windy weather across all parts.

It looks to stay cool and unsettled early next week too, with low pressure systems bringing further wet and windy weather at times, but there are indications from models that the weather will settle down and warm later next week, across the south at least, as high pressure builds in from the southwest.