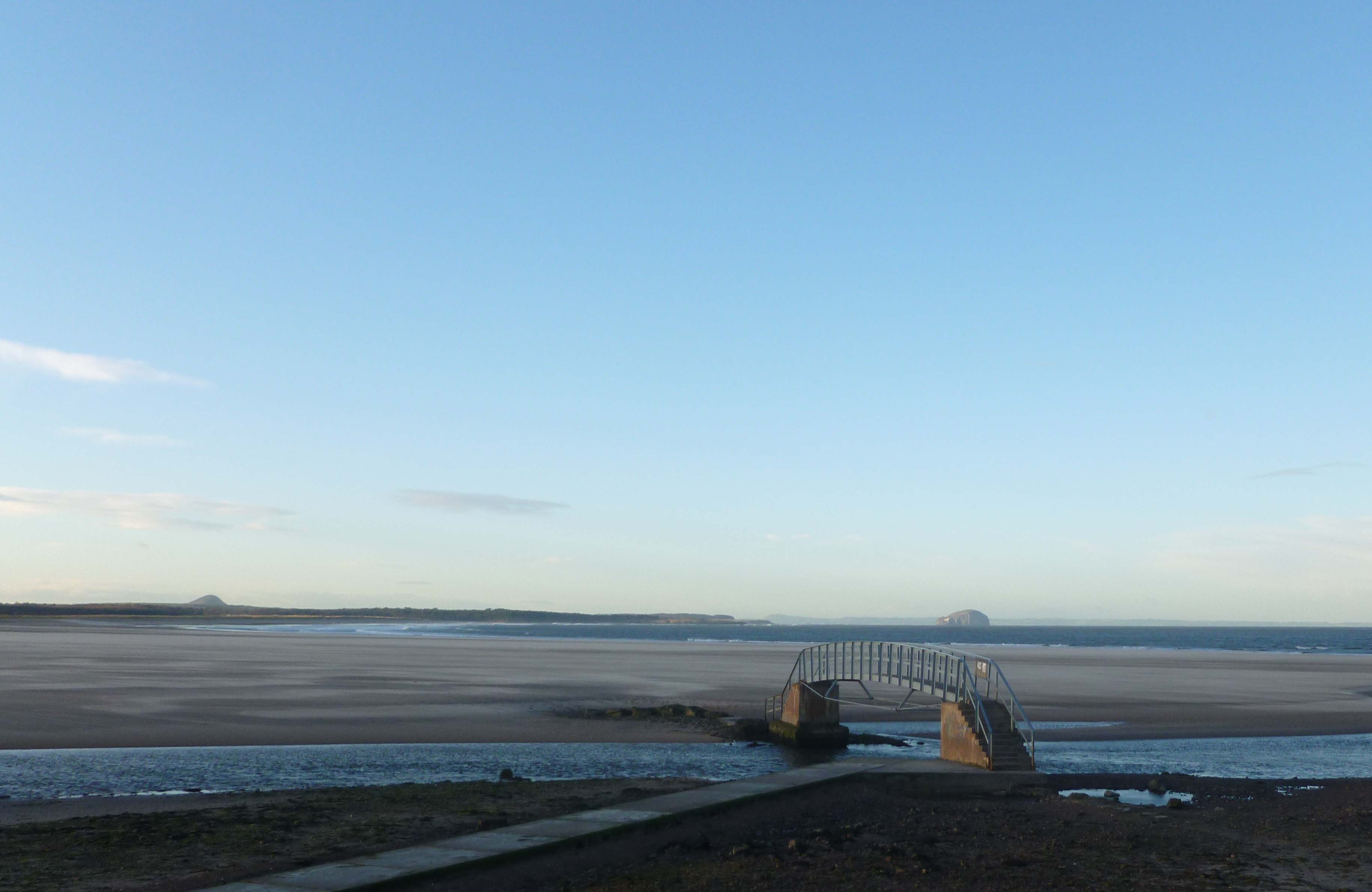 A chilly start this morning with temperatures around freezing. There is fog in southern Britain, ice to watch out for in the north and still gale force NW winds bringing wintry showers to the far north of Scotland. There is also a scattering of showers brushing Northern Ireland coming into W.Scotland NW England, Wales and the W.Midlands. The clear skies last night mean a fine and sunny morning to come for many although it will feel cold.

All change by the end of today, as rain, wind and very mild air will spread over the UK, from the Atlantic.

Today we have a ridge of high pressure building in from the south, which means the western showers will fade away this morning. Much of the UK will then have settled dry and bright weather with sunshine, especially for eastern Britain. The Westerly winds will be light apart from over Shetland where the NW gales continue, with more showers for Orkney. Just a few showers will remain around the Irish Sea coasts. During the afternoon, cloud will increase over N.Ireland as a SW breeze picks up. A warm front will move across Ireland, bringing heavy rain by early evening. Ahead of this rain band Britain will begin to turn chilly again, with the risk of ice in northern and eastern Scotland for a time. The cloud and rain then spill over W.Britain in the evening, as the mild air reaches N.Ireland and temperatures climb to 10C. It will feel most peculiar. By midnight, the rain and wind will have reached most parts, with some heavy rain for Wales tonight. The SW winds will veer to the West, fresh to strong around the coasts with the mild air moving over western Britain. Wales is going to see a lot of rain mid week and parts of the river Severn around Gloucs. are still on flood alert.

By Wednesday morning, the main rain band will be away into the North Sea allowing brighter skies in the northeast. SW England and Wales will still have patchy rain with showers continuing to feed into N.Ireland and western Britain. There will be mild air for southern Britain 10 to 12C, with a brisk West wind but it will be cooler further north 6 to 8C. Weather fronts will wave across central parts of the UK during Wednesday and Thursday, bringing more wet weather from the west, particularly to Wales. It stays mild for most although Scotland will stay in the cooler air. Blustery winds from the W or SW will bring further showers, mixed with a few brighter spells until later on Thursday, the fronts dive southwards. Overnight Thursday into Friday, as a cold front clears into the Channel, clear skies appear and colder air begins to sink in. By Friday night, it will feel much colder in the south and with a brisk W then NW wind there will be a noticeable wind chill. If Friday night is your work’s Christmas night out, be warned. For the Northern Isles and the far north of mainland Scotland, Friday could be stormy and the weekend looks blustery everywhere.