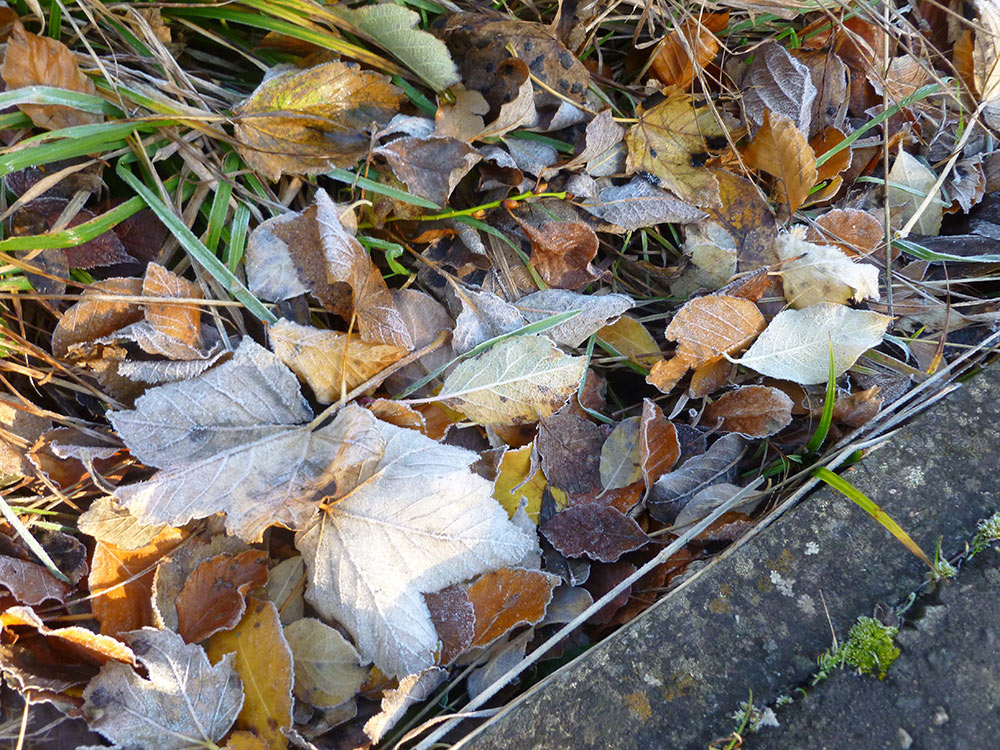 Rain brings milder air by the end of today.

As frontal rain heads up from the southwest today there will be some milder air around tonight, which will fade this weekend as things turn noticeably cooler with a risk of frost and fog.

There is some fog about this morning with a rather grey, murky start for many.  There is sunshine over NE England and Scotland, particularly the NW Highlands. NE Scotland has seen heavy showers over the past few days, they are there now and with frontal rain on its way, there is still the risk of localised flooding for Grampian and Tayside with river flooding at Stonehaven. Away from the NE Showers, much of Scotland and eastern England will have a lot of dry, bright weather this morning, with some sunshine. The rain will arrive later, although SE Britain looks like avoiding the rain today, even though it will look threatening late afternoon. The main area of wet weather for today has already arrived in SW Britain. Frontal rain will continue to spread NE today, over the West Country and much of Wales by mid morning. By lunchtime, the rain will be into Liverpool Bay, southern counties of Northern Ireland, the West Midlands. By the evening it will have set in for NW England, N.Midlands, and SW Scotland and reached the rest of N.Ireland, as some heavier pulses follow from the SW. This heavier rain will move up the Irish Sea overnight, over Cornwall, W.Wales, eastern N.Ireland, Cumbria and Dumfries & Galloway. Today will be breezy, with a strengthening SE wind for N.Ireland and around the Irish Sea. Temperatures will struggle at around 9 C but the SW will become milder this evening.

Wet Scotland and N.England will turn nippy overnight, down to 4C but with a brisk breeze, gales in the far north. N.Ireland, Wales and southern England see some milder air moving in (12C) with frontal rain in the west.

By the start of Saturday the cold front will have cleared Northern Ireland, with rain still over Britain and a lot of cloud. Scotland and NW England will be pretty damp but there could be some sharp downpours as the front trails over Wales and SW England, moving up through the Bristol Channel on Saturday morning. Strong SE winds over Scotland will ease over the Central Belt but the Islands will have gales into the morning. The cold front rain fragments and become light and patchy by lunchtime as it moves across England, but cooler air will spread across the UK. East Anglia and Kent could see 15C but other parts of southern Britain will see temperatures falling away after a mild start, to only 8C. Scotland and N.Ireland will peak at only 9C

Saturday night SE Britain stays mild but elsewhere turns chilly, with frost for Ireland and Scotland. NW Scotland will be very windy with gales for the Western Isles but N.Ireland and parts of Wales, N.England even S.Scotland could see fog forming with lighter winds here. A trailing front over England will bring more cloud and rain from the south coast across to Yorkshire, and this band will edge eastwards for Sunday. The far SE of England could see some sunshine and be mild and have a lovely day. For N.Ireland there will be sunshine but it will cool. Scotland will have blustery showers in the west but sunny spells even though it feels cool. Wales and N.England will be brightening up in the west as the rain band nudges east. This will give a grey, damp day to parts of England and perhaps Powys in the morning.

Overnight into Mondays the rain band finally clears SE Britain; it turns calm, clear and cold with frost and fog about, ready for Monday morning rush hour. However the weather front could wave back up through the Channel and bring more cloud and rain to southern Britain through Monday. Elsewhere high pressure begins to build bringing some settled, drier conditions but feeling colder. By Monday night there will be a weather front approaching from the NW and a low pressure throwing heavy showers up from the south, all with a definite chill in the air.