The October ECMWF seasonal forecast came out yesterday and it signals more high latitude blocking in the northern hemisphere than last year during November, December and January - which increases chances for cold weather for the UK. 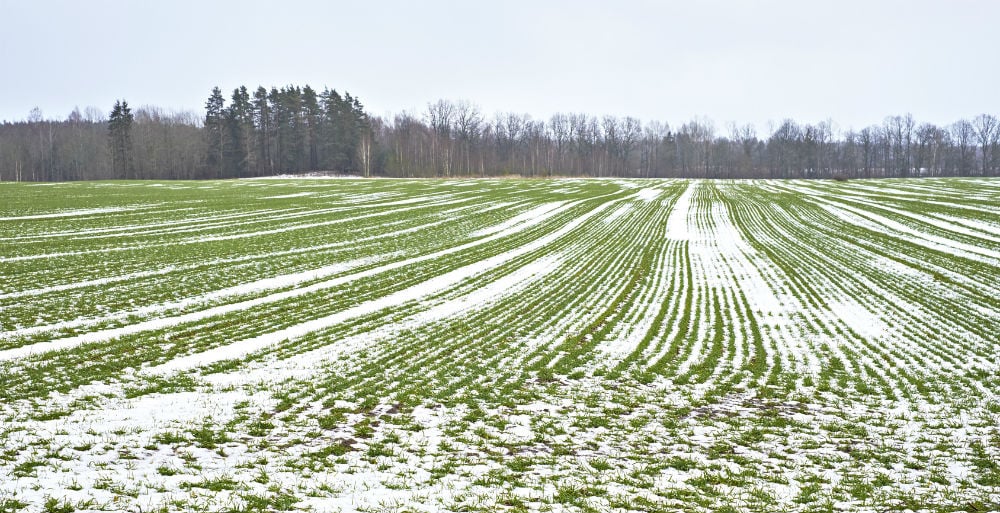 The October ECMWF seasonal forecast came out yesterday and indicates a -AO and -NAO pattern during November, December and January – which could mean a greater likelihood of  high latitude blocking in the northern hemisphere leading to a greater chance colder conditions for parts of northern Europe – including the UK and Ireland. This would lead to high energy demand during late autumn and through much of the winter for Europe. Though for February, the ECMWF seasonal forecast indicates a more ‘normal’ +AO / +NAO pattern, with a signal for higher pressure to the south and lower pressure to the north, bringing milder westerlies. 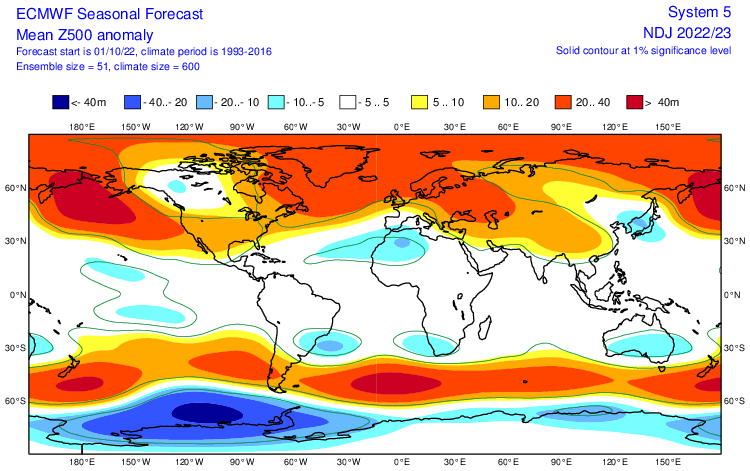 When the AO (Arctic Oscillation) is strongly negative, a weaker, meandering jet dips farther south, allowing Arctic air to spill into the mid-latitudes, including Europe and USA. -AO features higher-than-average air pressure over the Arctic region and lower-than-average pressure over the North Pacific and North Atlantic Ocean. The jet stream shifts south in track over the North Atlantic, so larger parts of Europe, including the UK and Ireland, are more likely to experience outbreaks of cold, polar air during winter.

Conversely, the AO's positive phase is characterized by lower-than-average air pressure over the Arctic paired with higher-than-average pressure over the northern Pacific and Atlantic Oceans. The jet stream is farther north than average, and so the North Atlantic storm track tends to shift northward of their usual paths. This leads to Europe generally see fewer cold air outbreaks than usual. 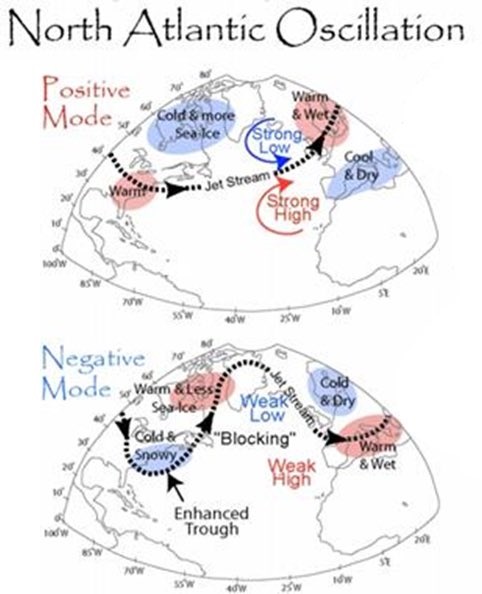 So, the signal is for periods of high pressure over northern Europe and/or higher latitudes and low pressure over southern Europe. This would mean the jet stream and storm track diverted further south than average, leading to a greater chance than normal of colder spells for northern Europe, including the UK during November, December and January. But for February the outlook is milder, with higher pressure over mainland Europe and lower pressure over the far north Atlantic and arctic, drawing a mild flow from the west or southwest.

Putting all three months of November, December and January together for the ECMWF seasonal mean seal level pressure and we get this look of high latitude blocking and lower pressure towards SW Europe. 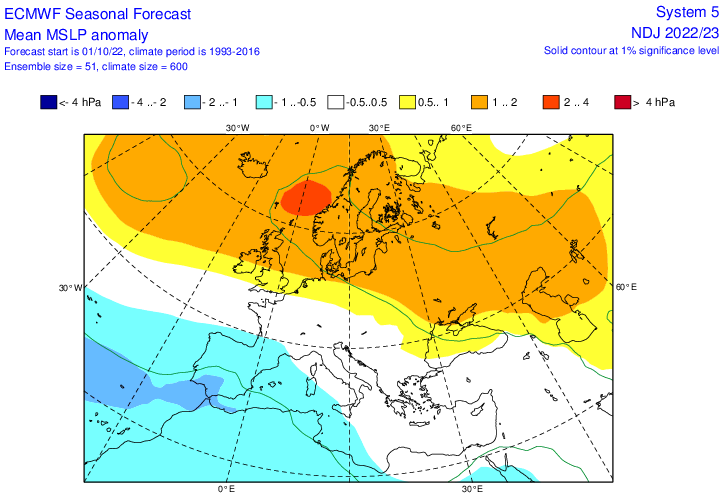 A look at the temperatures for the three months combined shows temperatures close to average (0C to +0.5C) over the UK,  but this still means a greater chance of colder spells than if it were showing well above average. 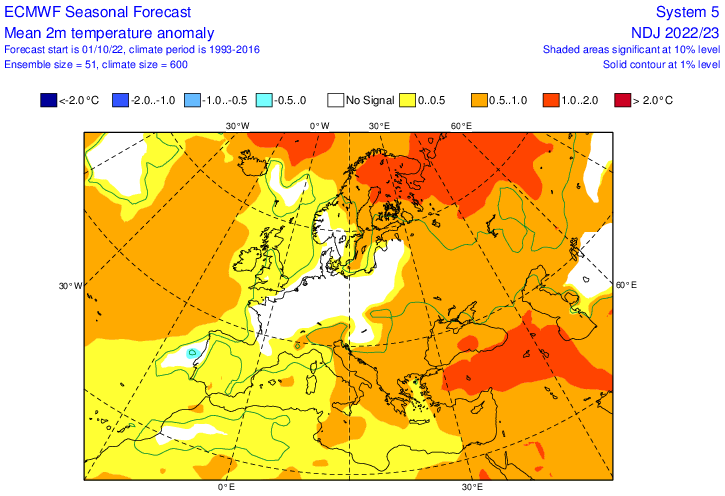 But with the signal for high latitude blocking there through late autumn and early to mid-winter, there is possibility of colder weather than the temperature anomalies suggest.

It’s only a forecast and accuracy of any weather model at this range for the whole of winter is open to error. However, the signal for cooler weather later this year is consistent with how La Nina conditions, expected to last into early next year, typically imprint on global weather patterns leading to a greater chance of high latitude blocking in early winter, particularly a third consecutive winter with La Nina. So, early indications are for a cooler or colder late autumn and early winter – leading to a greater demand for energy in northern Europe including the UK, while the signal for higher than normal pressure close to or over northern Europe could also mean less wind power generation and thus greater demand for gas to produce electricity, which is particularly a problem for the UK, as most of non-renewable energy produced to make electricity that's not from wind comes from gas and there are worries of a shortage of gas in Europe, with the threat of Russia shutting off its supplied and increasing demand across Europe for heating and producing electricity. 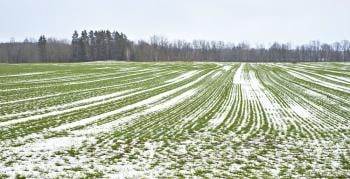 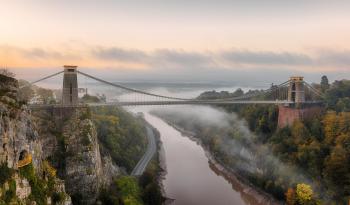 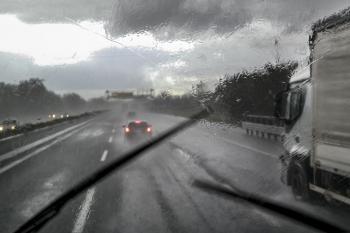 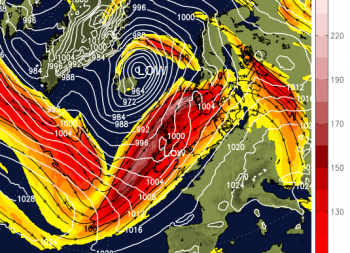