It's heatwave time again, with lots of hot sunshine and little to no rain in the forecast for much of the UK. 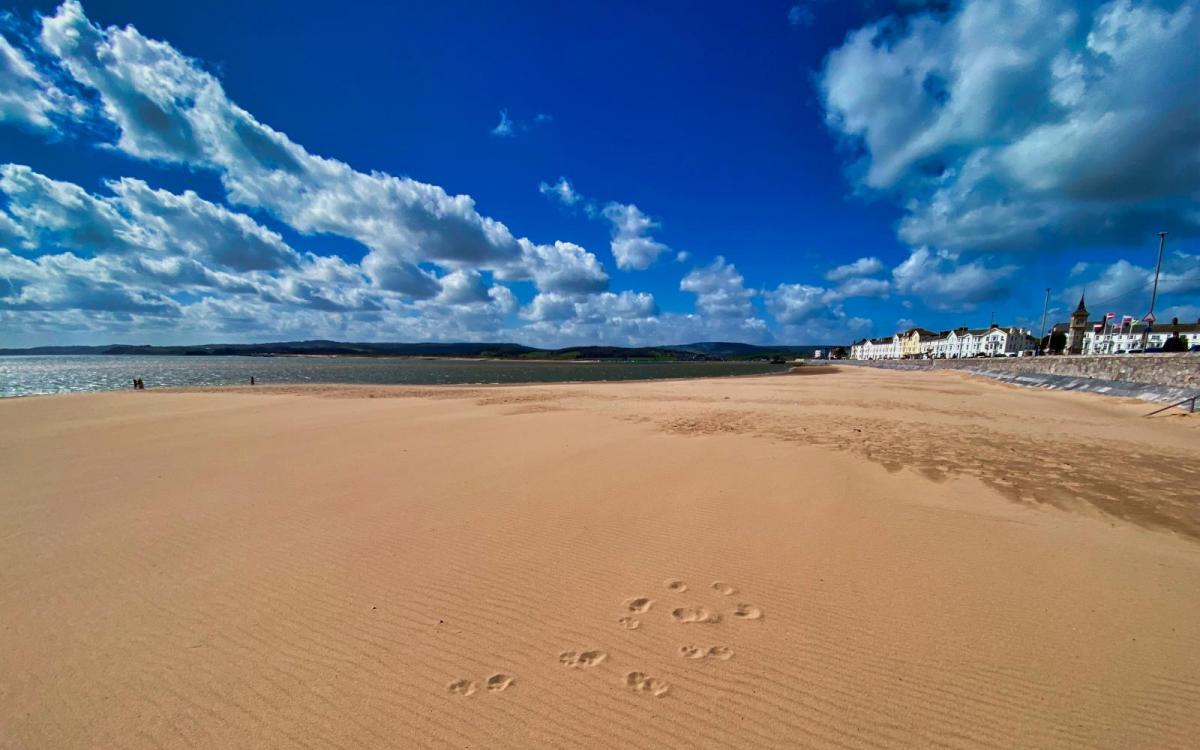 Here we go again, as another heatwave looms in this record-breaking summer. Great if you're a holidaymaker, but not so for the farmers, gardeners and water authorities across central and southern England desperately in need of rain, as reservoirs fall to dangerously low levels. And with little, if any, rain in the forecast once more this week, further water restrictions seem inevitable.

So the drought continues for much of England and Wales, as a persistent ridge from the Azores remains across central and southern parts. Here temperatures could reach a stifling 35 or 36C later in the week before the ridge moves North introducing North Easterly winds. This would make eastern coastal counties somewhat cooler and more cloudy by the weekend, with the chance of a few perhaps sharp showers in the East and South where the rain is needed. But don't hold your breath as any rain would be hit and miss and certainly not to be relied upon.

Believe it or not, temperatures were as low as 5C at Sennybridge in fog first thing this morning, but any mist and low cloud, chiefly in the North, will quickly clear to leave another fine summer's day over England and Wales. There'll be lots of sunshine again, and while patchy cloud will develop to perhaps give an isolated shower in the North later, for most, it stays dry. Much of Northern Ireland and the East and South of Scotland also have a fine day. It becomes hot over England and Wales in light winds, reaching 26 to 29C, locally 30C. Further North, 20 to 25C is more likely, with sea breezes keeping many beaches refreshingly cooler.

But across the North and North West of Scotland, it remains a different story, where Atlantic systems continue to bring cloud and occasional rain. It'll also stay breezy, with a fresh South Westerly wind gusty in exposed areas and across the Northern Isles. Cooler here, with 14 to 17C, about the best you can expect.

Little changes into the evening and after dark, when the far North West remains breezy and showery. Elsewhere a strong Azores ridge keeps it dry and fine. There'll be clear spells, and with light winds, a few mist or fog patches form again in rural areas towards dawn, but they'll be short-lived. A few rural spots could turn chilly again, but on a mild night generally, temperatures shouldn't fall below 11 to 16C.

It's very much as you were tomorrow, with Tuesday another fine, very warm or hot day across most parts. There'll be a good deal of sunshine in light winds, with temperatures over England and Wales reaching 28 to 32C locally 33C. Coastal sea breezes will offer some relief from the heat again, with Highland and the North of Scotland still breezy and showery. Top temperatures here just 15 to 17C.

Apart from the far North and North West, another dry summer's evening ideal for a barbecue, will be followed by a fine, largely clear night. Light winds allow mist and patchy fog to form again, much of which will clear soon after sunrise. As the humidity increases it'll begin to feel somewhat uncomfortable for sleeping, with temperatures generally falling no lower than 12 to 18C.