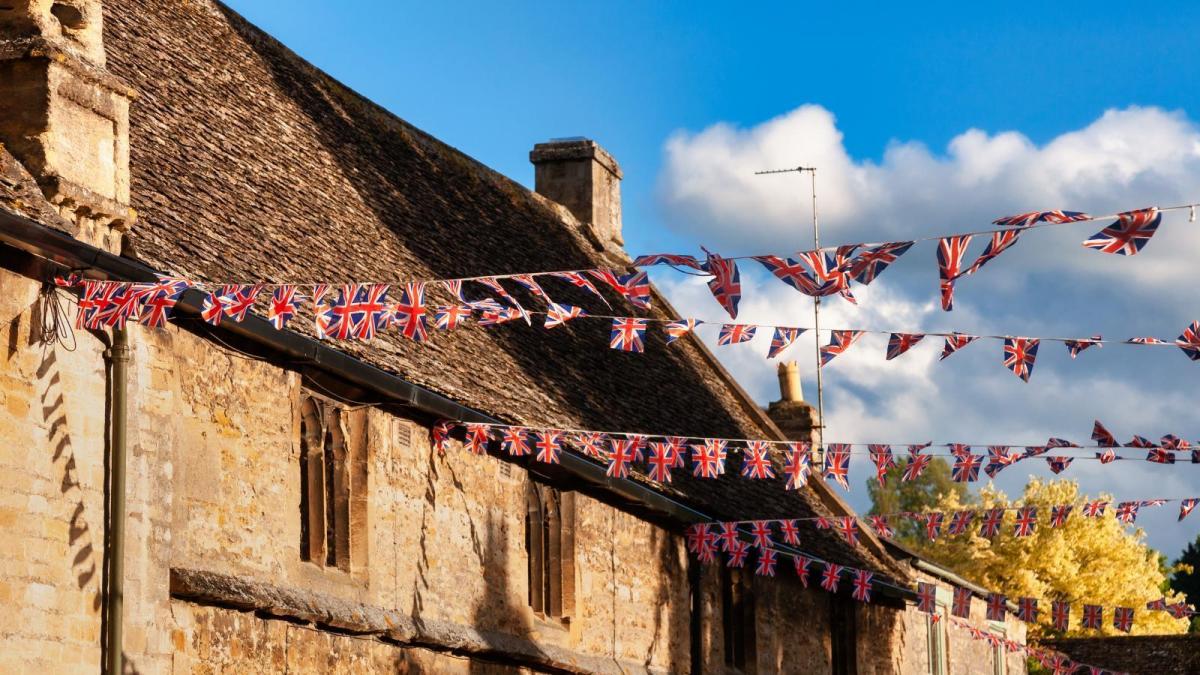 Week Ahead Forecast: Half term and Jubilee Weekend edition

A week of two halves coming up. To start with, the weather will be cool with low pressure overhead; there'll be sunny spells and showers, some of which will be heavy and thundery. The second half will see high pressure starting to get more involved, with warmer temperatures and more sunshine. But there is still a dose of uncertainty over the Jubilee Weekend, with the threat that lower pressure may not be too far away from the UK at times.

The first half of the week

Monday will start on a pretty chilly note, with temperatures widely down into single figures across the UK. There'll be showers from the off, which will become more widespread and heavier as the day wears on. Some will become quite spicy, with some hail and thunder added to the mix. Not everyone will catch a downpour, though, and there should be some brighter or sunny spells between them. Temperatures won't be especially warm - peaking at 14-16c in the south, 10-14c further north. 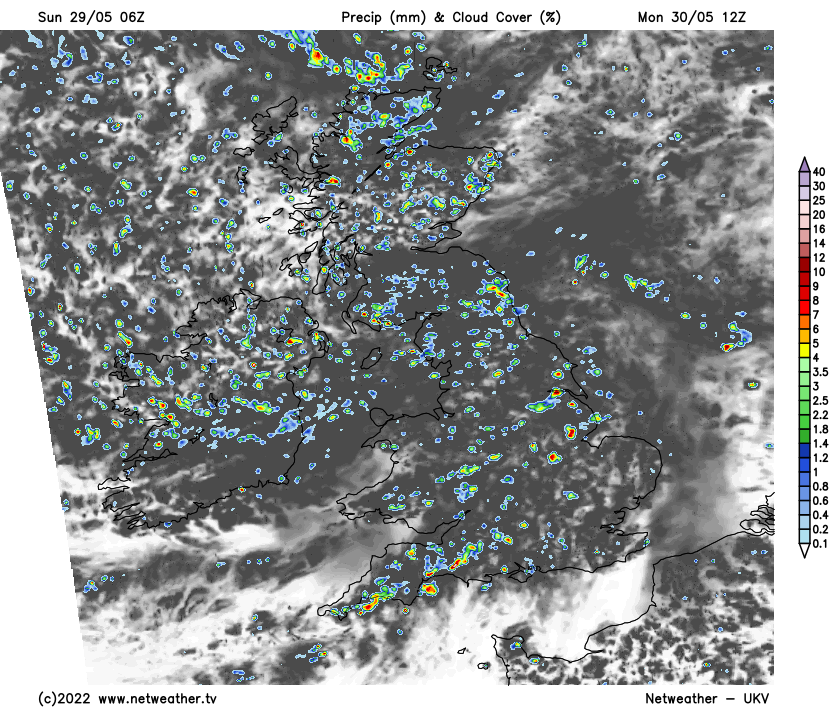 With slack low pressure still right over the top of the UK, Tuesday will be similarly showery. Although, as the low starts to fill a little more and drift further east, it will allow high pressure to get a small foothold from the southwest through the day, so there should be less in the way of showers in the southwest corner and south Wales - particularly into the afternoon. Temperatures are likely to be up a touch from Monday in southern parts - reaching 15-17c or so, but about the same as Monday further north.

Pressure will be higher across the country on Wednesday but still not high enough to squash all of the showers. They should be more scattered than earlier in the week, though, with the majority of them likely to be in eastern and central regions. 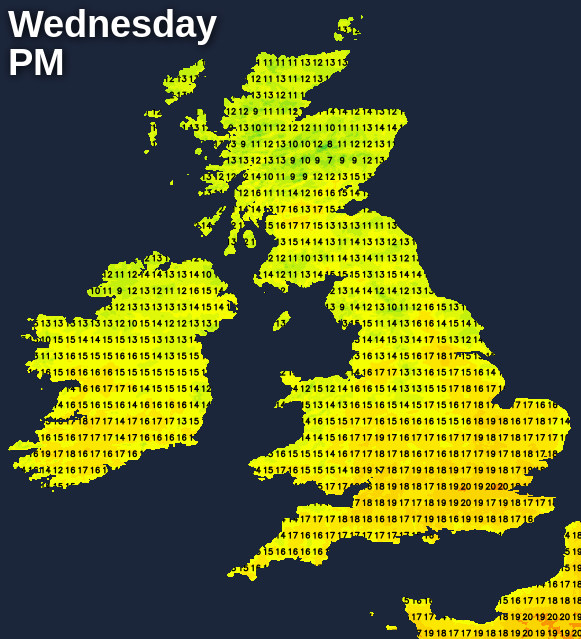 The southern half of England could well miss them entirely, and it'll be warmer again with highs perhaps touching into the low-twenties. Elsewhere, 14-17c will be about the peak.

True to form for a bank holiday break, the outlook for the Jubilee Weekend has proved to be really tricky, with the various forecasting models never quite in agreement up to now. High pressure is set to be more involved than during the first part of the week, so there is very likely to be a lot of fine, sunny and warm weather to be had, but we do have some potential complications that need keeping an eye on.

Thursday, most of England and Wales should start the weekend with good spells of sunshine. But the threats are twofold - firstly across Scotland with low pressure potentially moving nearby from the west, bringing some showery, windier weather. Also, further south, low pressure to the southwest, centred near the Bay of Biscay, could throw some showers up into southern parts.

Beyond Thursday, high pressure will try to build, most likely up through the western half of the British Isles. Once again, that should make for a good amount of warm, settled weather. 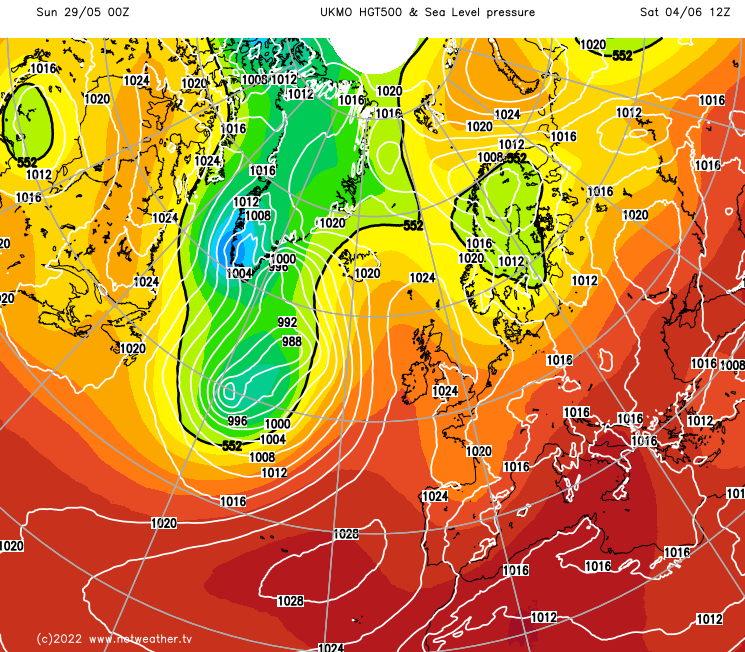 But, at least some of the models keep the door ajar to lower pressure not being too far away from southern and later eastern parts - should this occur, it would open up the possibility of some showers in those regions. It's uncertain, though, and the models have reduced this threat on recent runs.

As ever, we'll keep you updated, and don't forget you can check a frequently updated local forecast here.