The weather remains dominated by low pressure today, but a change is on the way for midweek, with high pressure moving in from the south and bringing with it a spell of drier, quieter weather. 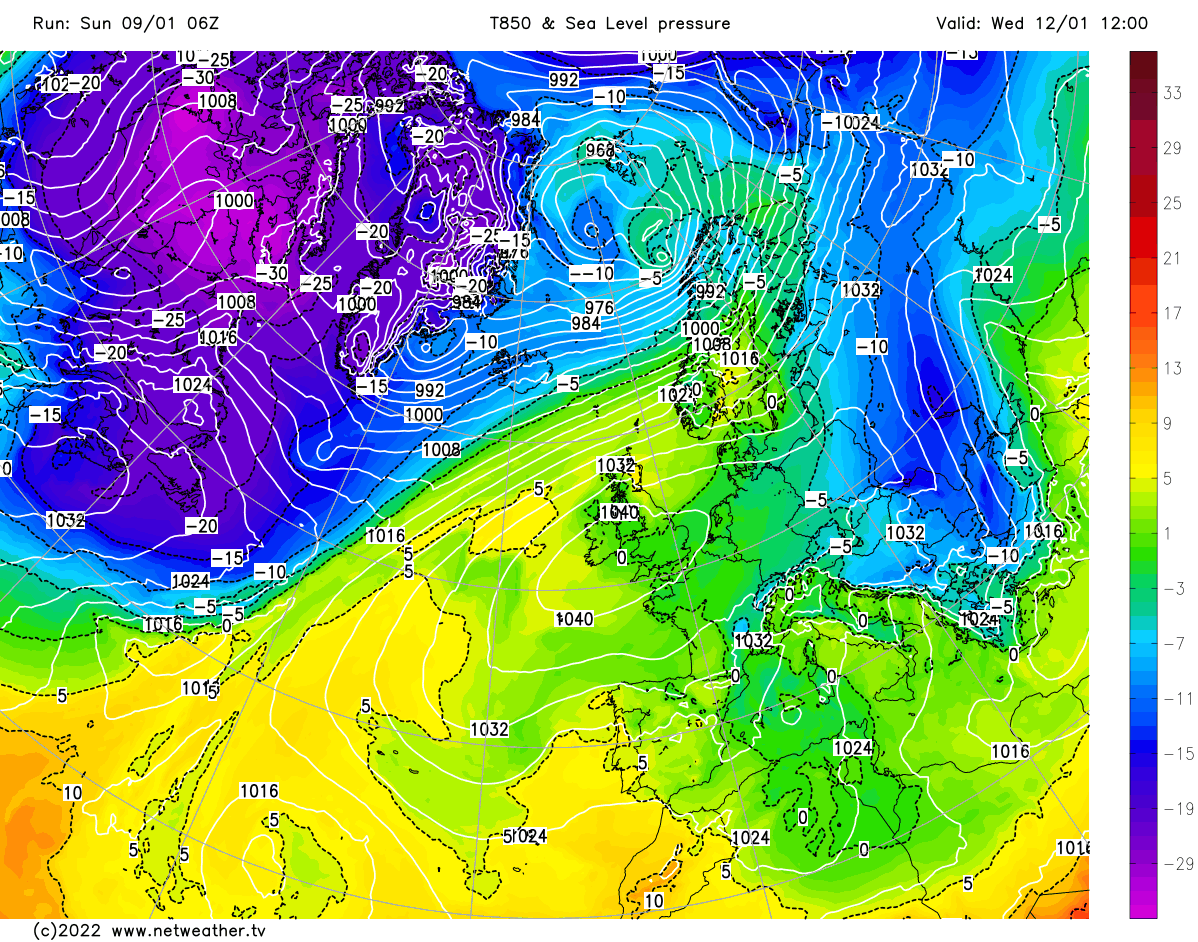 For most of the country, today will be a day of sunshine and showers. Most of the showers will be in western parts of the UK during the morning and around midday. There will be some more extensive cloud in western Scotland, where showers will merge at times into longer spells of rain. During the afternoon, this cloudier weather with some showers will also spread into south-east Scotland, north-east England, and Lincolnshire and Norfolk, but much of the south-east of England will stay dry, as will the northern half of Scotland away from west-facing coasts. The showers will fall as sleet and snow on high ground, especially in the north, but with rain at low levels, especially in England. The showers will ease in western areas from mid-afternoon, ahead of the next frontal system, which will bring some light rain into south-west England during the evening.

Daytime temperatures will be a little below the seasonal average, reaching highs of 7 or 8C in southern England and south Wales, and 4 to 6C generally for the rest of the UK.

Cloudy weather will spread from the south-west to all parts of the country overnight, with some rain spreading into western Scotland and the west and north of Northern Ireland, and some light rain spreading across Wales and south-west England. Elsewhere it will stay mainly dry. The cloudy skies and milder air will prevent a frost from developing in most parts of the country, but before it arrives, there will be a widespread frost in northern and eastern Scotland and parts of north-east England, with temperatures dropping to between 0 and -3C in many places. Further south in eastern England, temperatures will fall to between 0 and 3C, giving a slight frost in the evening before the milder air heads in. However, some parts of south-west England will fall no lower than 7 or 8C.

Tomorrow will be generally overcast, with outbreaks of light rain spreading slowly eastwards across the country, and some heavier outbreaks of rain across western Scotland. This heavier rain will spread into north-west England in the evening, and into the Midlands and south overnight. Temperatures will reach 10 or 11C quite widely in Northern Ireland, western and southern Wales and in south-west England, but the milder air will be slower to establish in central and eastern Scotland and eastern England, where highs of 6 to 8C will be typical.

Clearer skies are set to head in from the north-west on Monday night and into Tuesday, which will result in a widespread frost over Scotland and Northern Ireland, but it will stay cloudy and mild in central and southern parts of England and Wales.

High pressure will ridge in from the south on Tuesday. A weakening front will bring another cloudy day to the south of Britain, with some outbreaks of rain slowly clearing the south, but it will be mainly sunny in Scotland, Northern Ireland and northern England. The high looks set to settle over the south of Britain, which means that over England and Wales it will be dry and many areas will be mostly sunny, with temperatures reaching 6 to 9C by day, and some overnight frost and fog under clear skies and light winds. However, in some areas, fog may be slow to clear, resulting in limited amounts of sunshine and lower daytime temperatures.

Scotland and Northern Ireland will have a westerly flow, bringing mostly cloudy weather with some light rain for western Scotland, but there may be some sunny breaks in the south and east of Northern Ireland and in some sheltered eastern parts of Scotland. The highest temperatures will tend to be in northern and eastern Scotland. 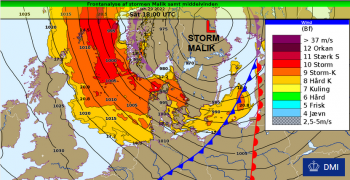 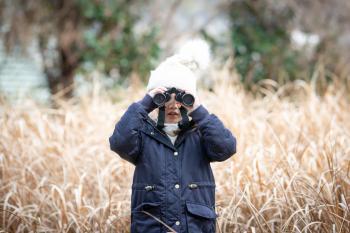 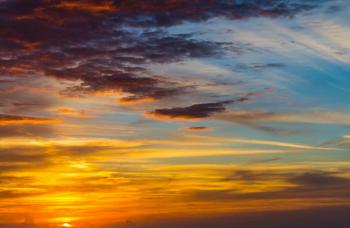 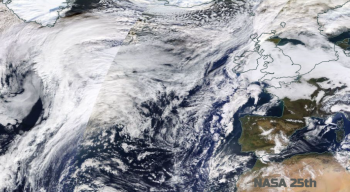 Midweek gales in the far north stir up the gloom