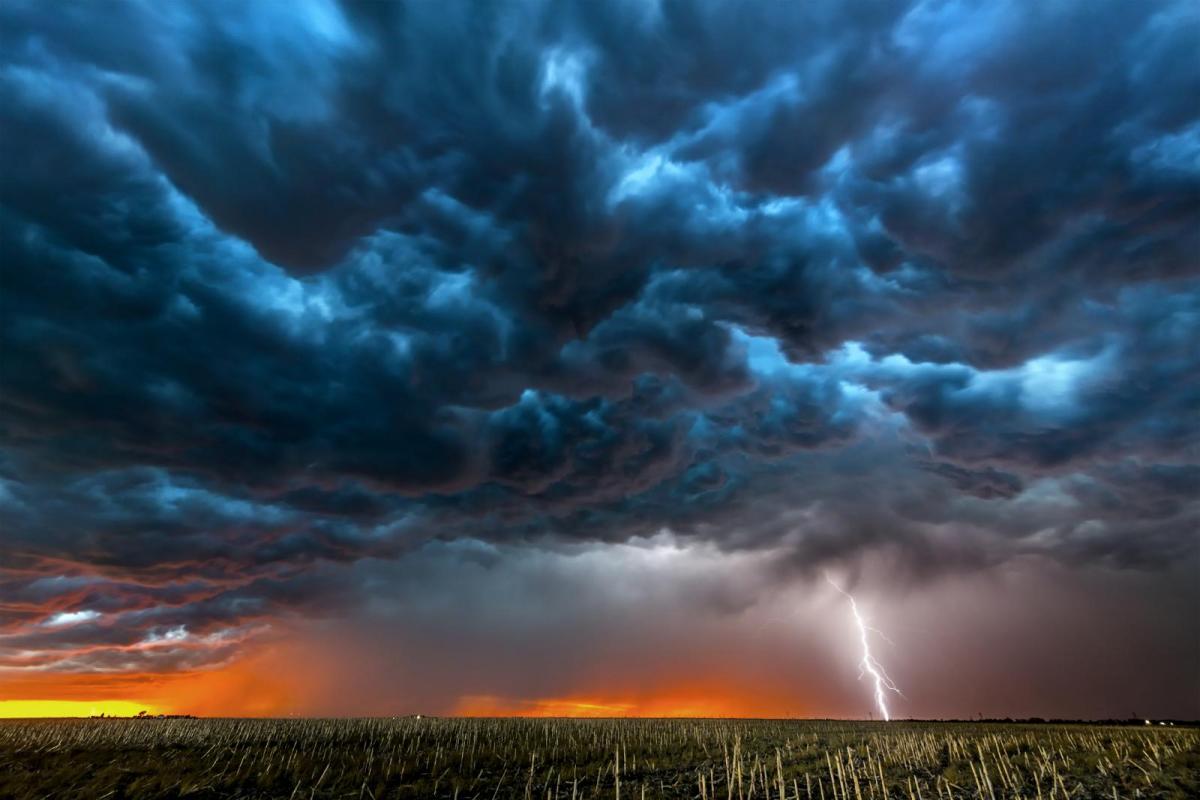 It will be a wet wait at Wembley today for early fans. Torrential rain and even thunderstorms are forecast through the day for Greater London. The worst of the rain will be clearing away northwards by kick-off at 8 pm but it will feel cool and damp at only 14C.

“Heavy rain and thunderstorms bringing the potential for locally intense rainfall are forecast to affect London throughout the day today.” Env. Agency 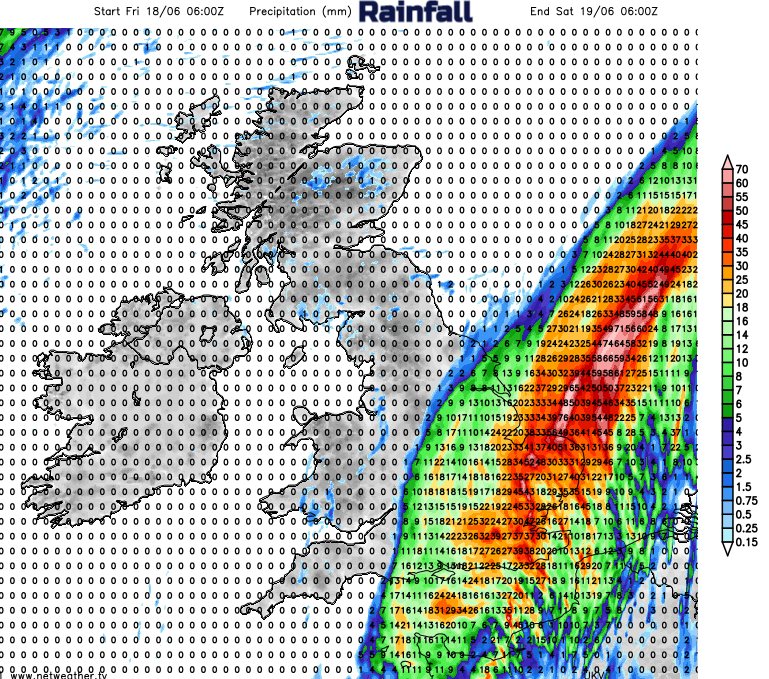 High pressure has built in from the Azores and will bring a lot of settled, fine and dry weather to Ireland and Scotland although there will be a coolness when away from the strong sunshine. For England, and by Sunday, for Wales and more of northern England, there will be heavy rain with a small risk of thunderstorms. This feed of rain continues into next week. This showery rain continues to swing up from the south as low pressures develop along a frontal boundary away to the SE. This is keeping the hot, most humid air away over the continent and producing storms from Iberia up through France. Temperatures over the UK stay in the mid to high teens and low 20sC. These lows over northern France or the Low Countries will draw a cool north or easterly flow over SE Britain and for today there is again the risk of torrential rain, lightning and surface water flooding. 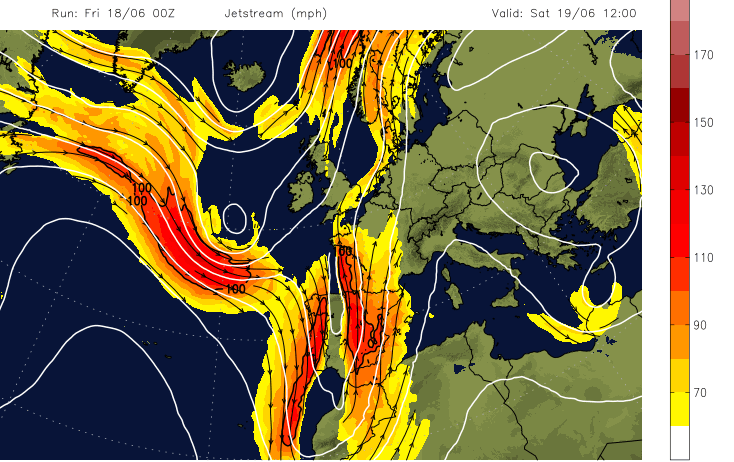 There is a great meander in the Jetstream over the weekend into the start of next week which keeps the most unsettled weather over south or SE UK whereas further north and west stay more settled. Not the usual setup for the UK. The air remains fresher than of late, but the sun’s rays are still strong and there is plenty of hours of light as we approach midsummer.

This ongoing threat of heavy even torrential downpours, particularly for SE Britain with the risk of thunderstorms means that there is the risk of flooding. In the heavier downpours, there will be poor visibility on the roads, extra water and spray. Some areas have already seen heavy rain this week, falling on dry, hard ground which then runs off.

“While uncertainty remains around exact timings and which areas will experience the heaviest rain there is a possibility that rivers could respond quickly and overtop their banks. Surface water flooding may also affect low lying areas.” Env Agency.

For the SE half of England, there will be heavy rain, a cool veering north wind with a lot of cloud which will subdue the temperatures today. Towards the east and SE there will be the risk of thunderstorms. All of Friday’s heavy rain clears away from eastern England tonight, leaving a cool night in the north but there will be some cloud, saving temperatures from falling too far but you’ll need a jumper if sitting outside.

For a good part of Saturday, there will be a quieter, more settled lull. Warmer for those who had rain on Friday, with light winds, a few scattered showers for western Britain but overall a fair day.

That is before the next low centre surges northwards through France and begins to throw heavy showers up across the English Channel. There will be a risk of thunderstorms from Saturday evening and this next rain/storm event really gets going through Saturday night but there will be a few showers reaching southern England before that. 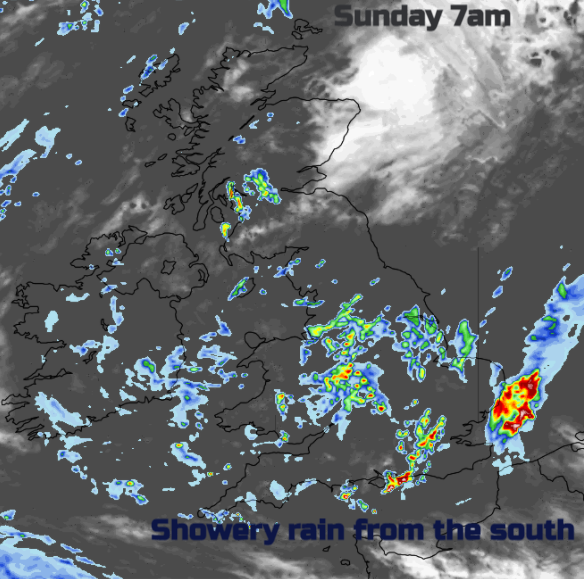 These are more scattered and reach more of England and Wales during Sunday, again with some heavier pulses. Northern Ireland and western Scotland will see showers by the afternoon and there are signs of breeze convergence inland for the SW peninsula of England, even across to Hampshire so the risk of thunderstorms remains. In sunnier spells, it will feel close and muggy.

So, a bit of a mixed weekend, fairer in the north and west but the risk of flooding as the heavy rain and thunderstorm risk continues in the south and east.