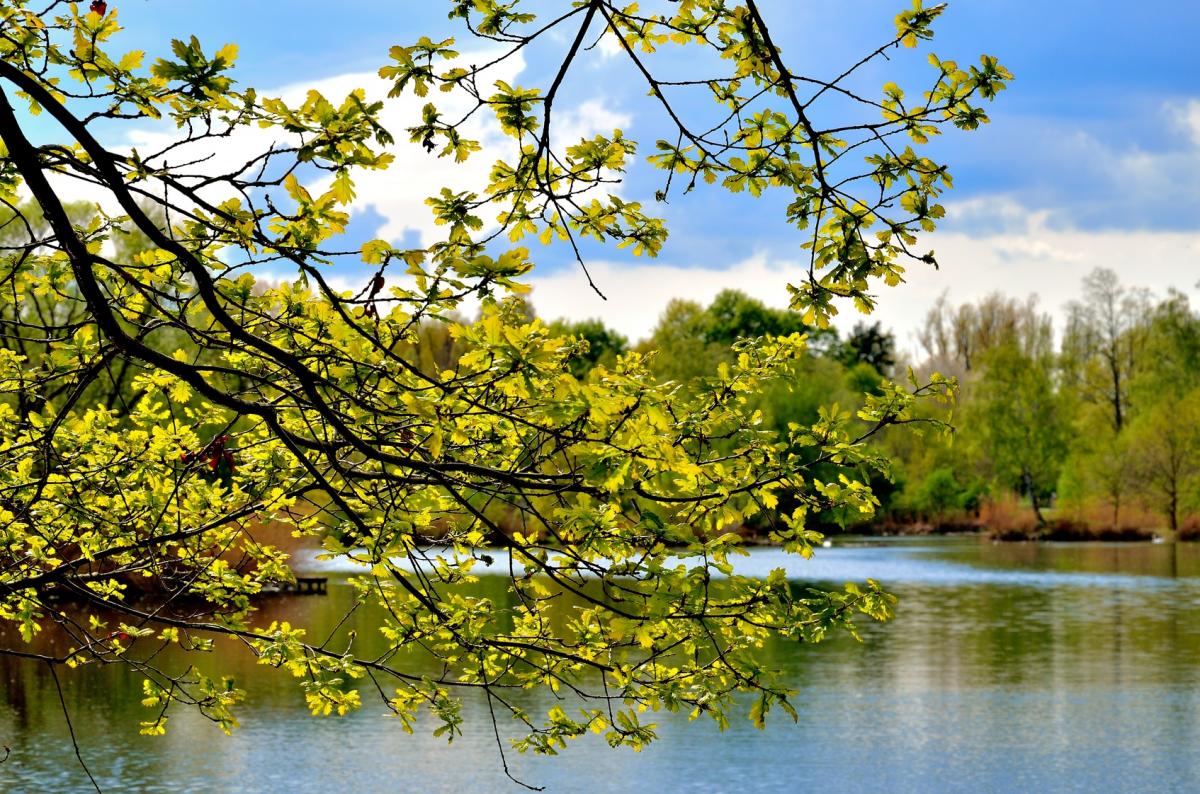 High pressure well in charge of the UK's weather

Farmers and growers could do with some rain, but with high pressure in charge, amounts for most over the next few days and into the weekend will be small. There'll also be further night frosts, although by the weekend, temperatures should have recovered somewhat to closer to normal.

It's been another cold and frosty start, with the thermometer as low -6C first thing over parts of East Scotland and North East England. There were also a few mist and fog patches, but these have gone now, in a fine, quite sunny start for most. Like yesterday, cloud will bubble up by the afternoon, but it'll feel pleasant enough in the continued sunny spells in generally light winds. 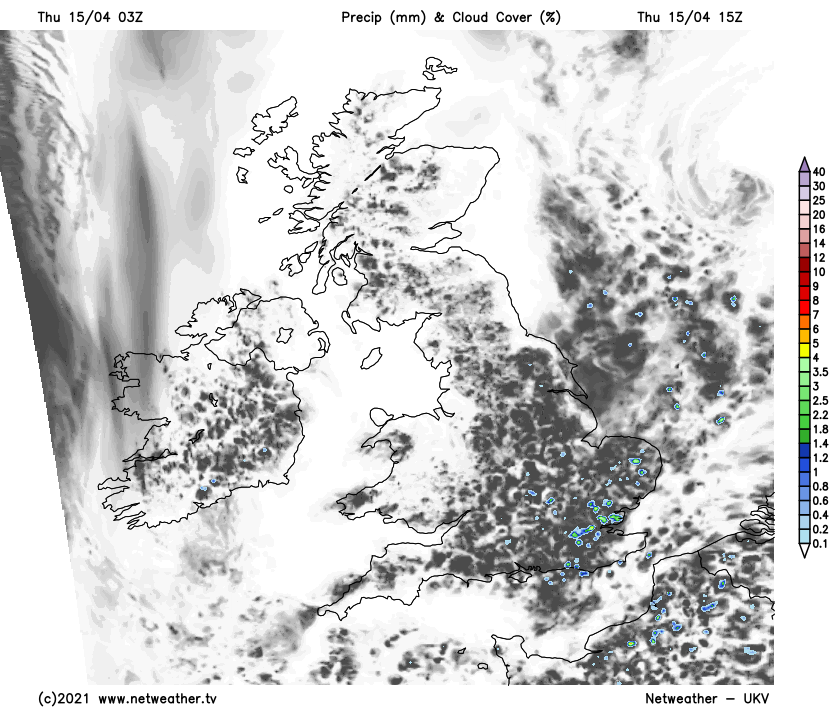 It stays mainly dry, but a cold North or North Easterly breeze will bring a few showers to East and South East. Anywhere could catch one say South East of a line from The Wash to Hampshire, with the odd shower perhaps briefly quite sharp giving hail. It'll feel raw along exposed North Sea coasts where temperatures will struggle to reach 8 or 9C but inland 11 to 13C is more likely, with sheltered parts of the West and North West briefly reaching a pleasantly mild 14 or 15C into the afternoon. 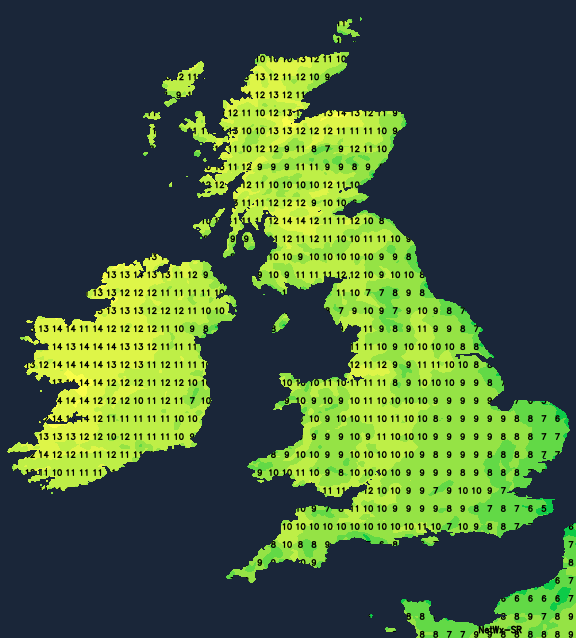 The showers fade into the evening, leaving most parts fine and dry after dark with clearing skies in light winds. But coasts of Kent and East Anglia exposed to a North Easterly breeze may continue to see the odd shower. The far North West may also see more cloud in a Southerly breeze that'll freshen a little. Another quite widespread frost is expected, with a few short-lived mist or fog patches forming towards dawn in rural areas, as temperatures fall mostly to between -3 and +2C.

Friday brings little change after yet another cold start. There'll be a good deal of sunshine in most parts, and while some cloud will develop again, any showers will be light and isolated on a mostly dry day with light winds. However, the far North West will see more in cloud in a southerly breeze that may freshen a little, but apart from across the Western Isles, it should stay largely dry. Top temperatures 11 to 14C, but only a chilly 9 or 10C along exposed coasts of East Anglia and the South East exposed to a North Easterly breeze. 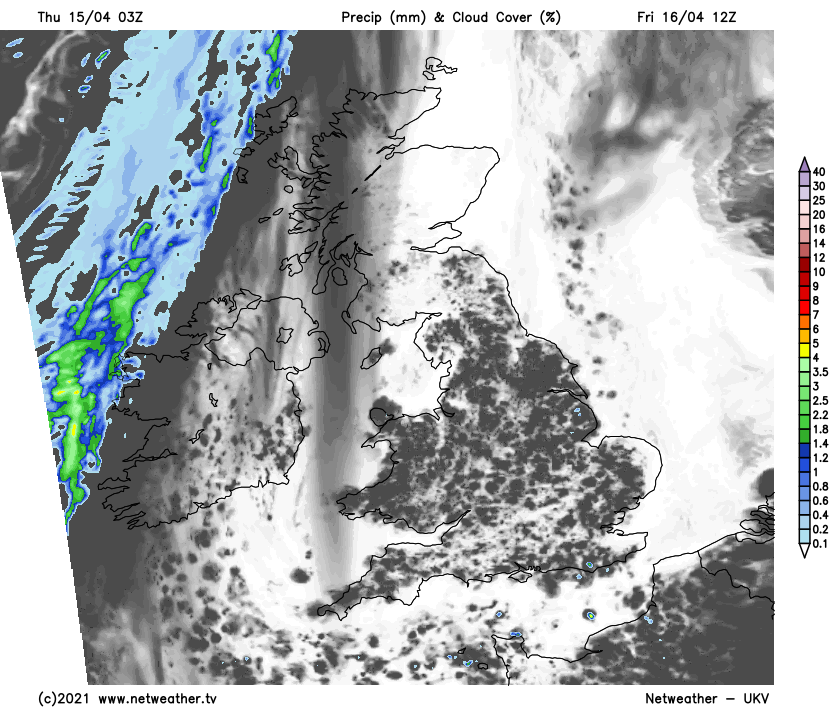 Clearing evening skies give further sunshine to end the day, but it'll soon turn chilly towards dusk. Where skies stay clear and with light winds, mist, patchy fog and a slight frost will form overnight, with temperatures mostly in the range -2 to +3C by dawn. But in the far North West and across Northern Ireland towards Donegal, cloud, some rain in places and a southerly breeze will keep it somewhat milder here. 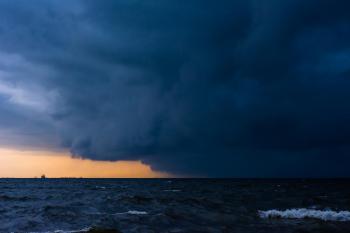 Heavy showers and the risk of thunderstorms continues this week