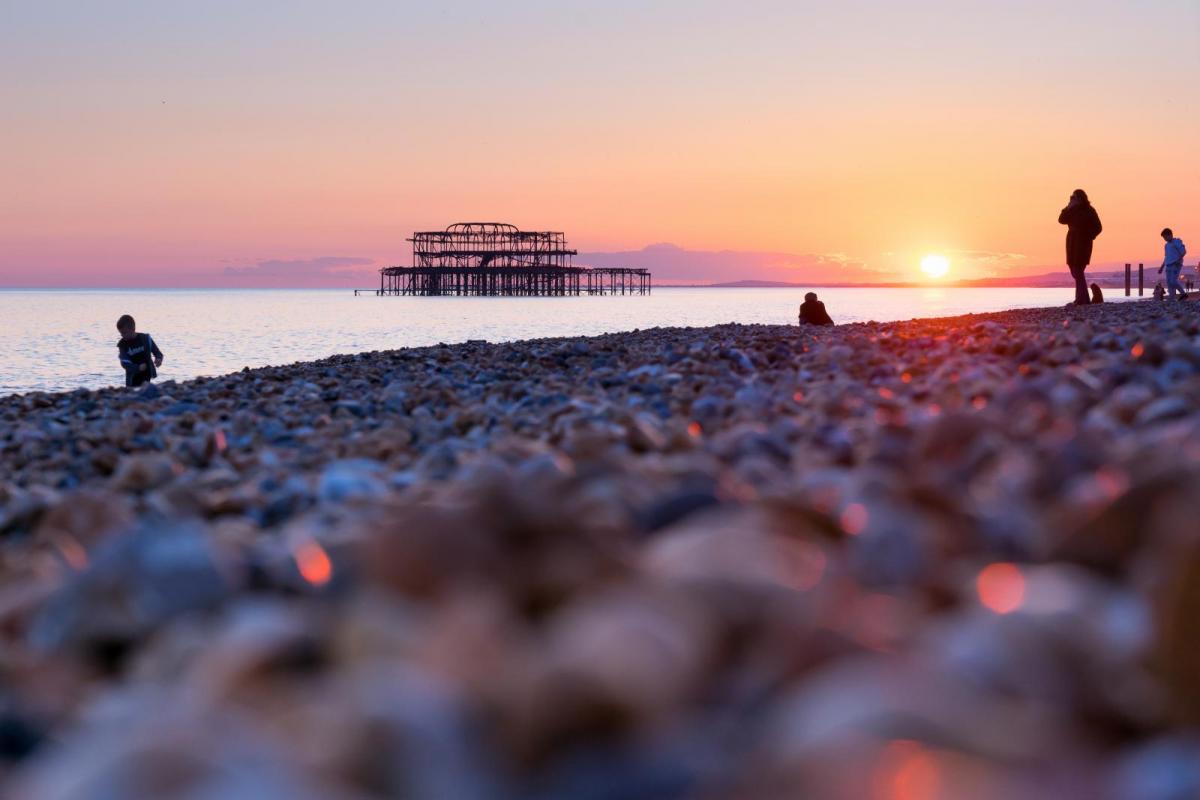 Although March, for most, is ending on a warm, summery note, you can expect a change to colder conditions later in the week. Much of Scotland and Northern Ireland will begin to notice the chill moving in tomorrow, leading to a much colder Bank Holiday weekend everywhere. Even so, there'll still be some sunshine for a while, with night frosts before it turns even colder by Easter Monday when air straight from the Arctic could even bring some snow to parts of the North and East.

Apart from Highland and the Western and Northern Isles, where it'll remain windy with some rain, most parts are dry and fine today. There'll be some cloud in the North and West, but this'll break at times, with much of England and Wales having a sunny day once early mist or fog patches have cleared. After a chilly start in rural areas, it becomes warm locally very warm with temperatures reaching 19 to 22C quite widely, and 23 possibly 24C in the warmest spots, made all the more agreeable in a South or South Westerly wind that'll be lighter than of late. But over the North and West of Scotland, a much cooler 9 to 13C will be nearer the mark. 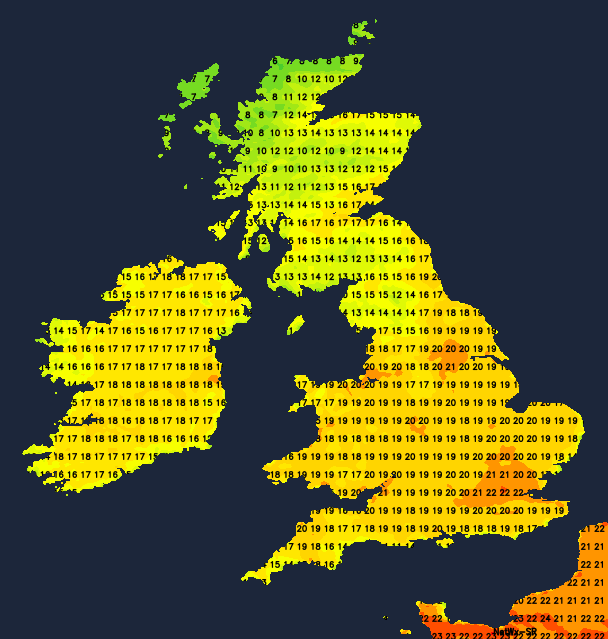 A fine evening is followed by a largely clear night over England and Wales in a gentle southerly breeze. A few mist or fog patches form again, with some western areas, particularly Irish Sea coasts turning grey and misty by morning. Although turning chilly in a few places, temperatures generally shouldn't fall below 5 to 9C. But over Northern Ireland and the North and West of Scotland, there'll be further rain after dark, perhaps turning to snow on hills in the far North where a cold North wind will be introducing much colder conditions. Lowest temperatures here 2 to 5C.

Mist and patchy fog quickly clear early tomorrow to leave another fine day over most of England and Wales. There'll be lots of sunshine again made hazy in parts by Saharan dust in the atmosphere, with the North seeing patchy cloud at times. Parts of the West and South-West may also occasionally be grey and misty, but in the sunshine, it'll be another warm or very warm afternoon in light winds, with top temperatures 19 to 23C. 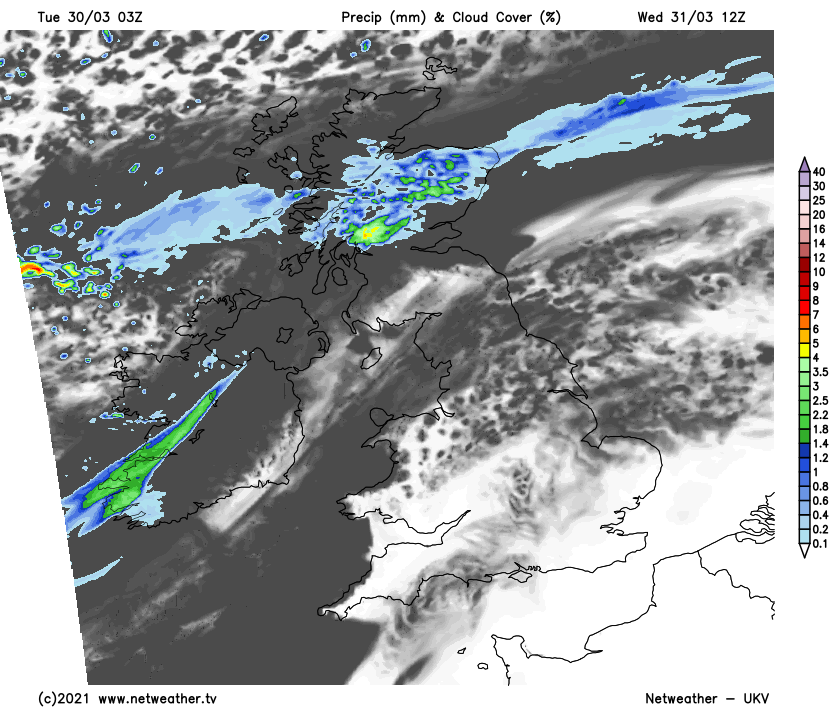 Across the far North of England, it may turn more generally cloudy and colder later, particularly along North Sea coasts in a North Easterly breeze. Over Scotland and Northern Ireland, a cold North wind will already be established, where temperatures will struggle to reach 8 to 10C as a result. But the rain should be lighter and clearing from the North, leaving some sunshine for the North and West.

After a fine summery early evening over most of England and Wales, an East or North Easterly breeze develops overnight. With it will come patchy cloud with a little rain in the North, where it'll be turning noticeably colder. Further South, however, it'll remain quite mild, with temperatures generally not falling below 6 to 10C. Clear spells over Scotland and Northern Ireland will lead to a frost, with the lowest temperatures here close to freezing. 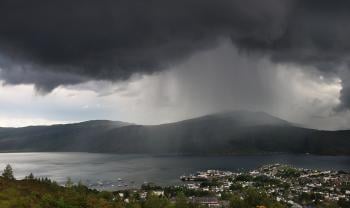