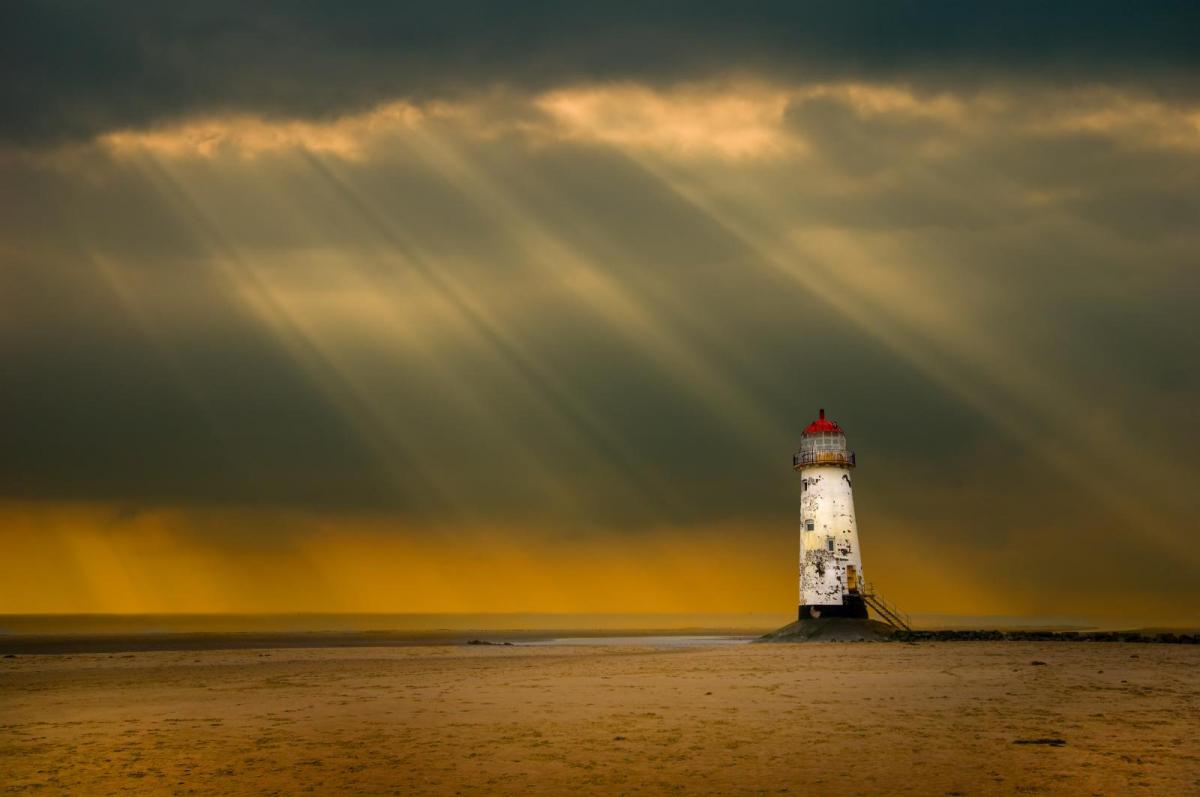 High pressure dominant but less sunny for some into next week

With a large anticyclone dominating the scene, you can expect a good deal of dry weather over the next few days in generally light winds. But by tomorrow there'll be more cloud, especially in central and southern parts. That'll influence the feel of the day and the diurnal range of temperature that'll be large where skies stay clear. 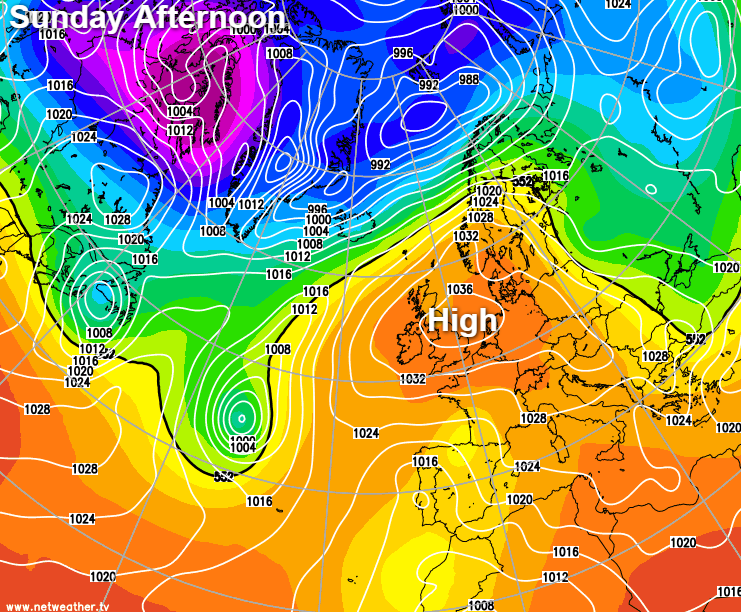 For Sunday, it's a cold and frosty start for many, with mist and some locally dense and freezing fog. We also have a few areas of low cloud, especially in the Thames valley, much of which will lift and clear to leave a fine day with lots of sunshine. Across Northern Ireland and central and southern Scotland, there's more cloud, but this'll tend to break, with the best of the sun towards the Moray Firth. It'll be mostly dry, but the odd shower possible towards Dumfries. It'll be pleasantly mild in the sunshine by the afternoon in light winds, with maximum temperatures 10 to 12C. But towards the South coast, where you'll keep more cloud, 7 or 8C is more likely in a chilly North Easterly breeze.

Although light, an East or North Easterly breeze will bring mist and low cloud to many central, southern and eastern parts after dark. The southern half of Scotland and parts of Northern Ireland at first will also see patchy cloud, but there'll be clear spells as well, especially across the northern half of the country. Where skies stay clear, a frost and patchy fog will form again, with the lowest temperatures in the range of 0 to -2C. But where you keep cloud, you shouldn't fall below 3 to 5C.

After one of the most challenging winters, the new month brings hope as the lockdown will soon begin to ease, and we move into the meteorological spring. Pressure remains very high across the country, and as a result, March is coming in 'like a lamb', with the mostly dry, quiet weather continuing well into the new working week.

Central and southern parts, in particular, see more cloud tomorrow after a misty start, but breaks are likely letting the sun come through, especially South of the M4. Apart from patchy cloud, most other parts are fine again with sunny periods, once early mist, patchy fog, and frost have cleared. Winds for most stay light, but with a chilly East wind developing over England and Wales, that'll be most noticeable in the South. This'll keep temperatures down to just 5 to 7C where you keep cloud and along North Sea coasts, but in the sunshine, 10 or 11C is likely by the afternoon out of the wind. 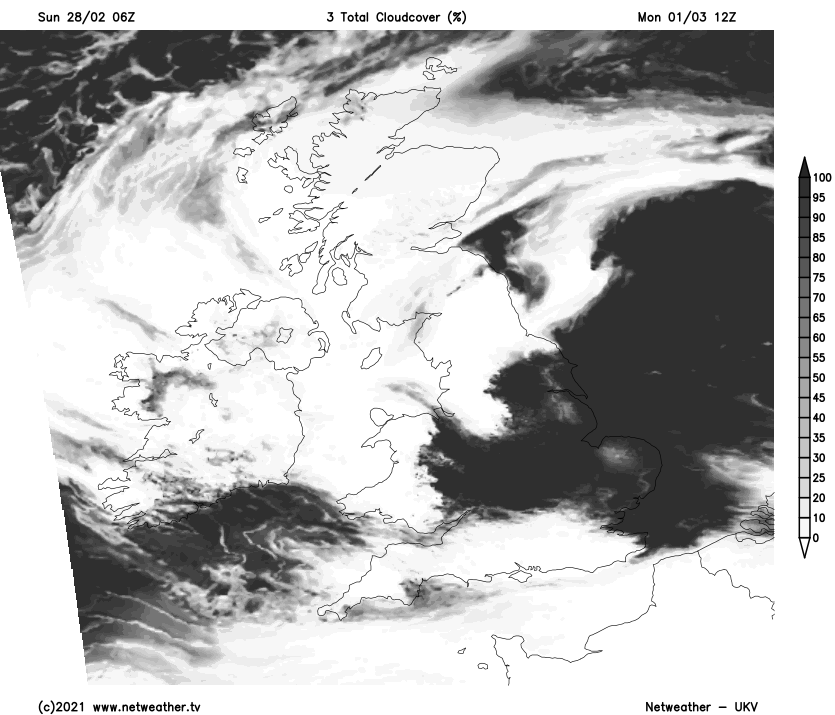 It remains much the same across the country after dark when it'll soon turn chilly. Eastern and some central areas should continue misty with low cloud, while clearer skies, mostly in the South and across the North and West, lead to another frost and some patchy mist and fog again. Where skies stay clear temperatures fall to between 0 and -3C, but where you keep cloud, 3 to 5C will be 'nearer the mark'. 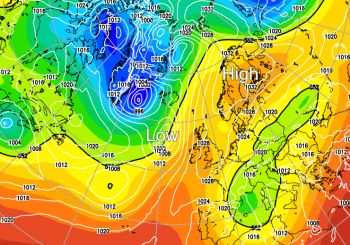 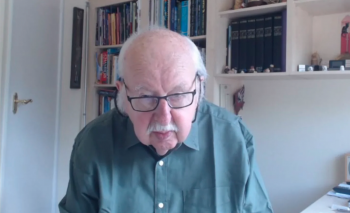