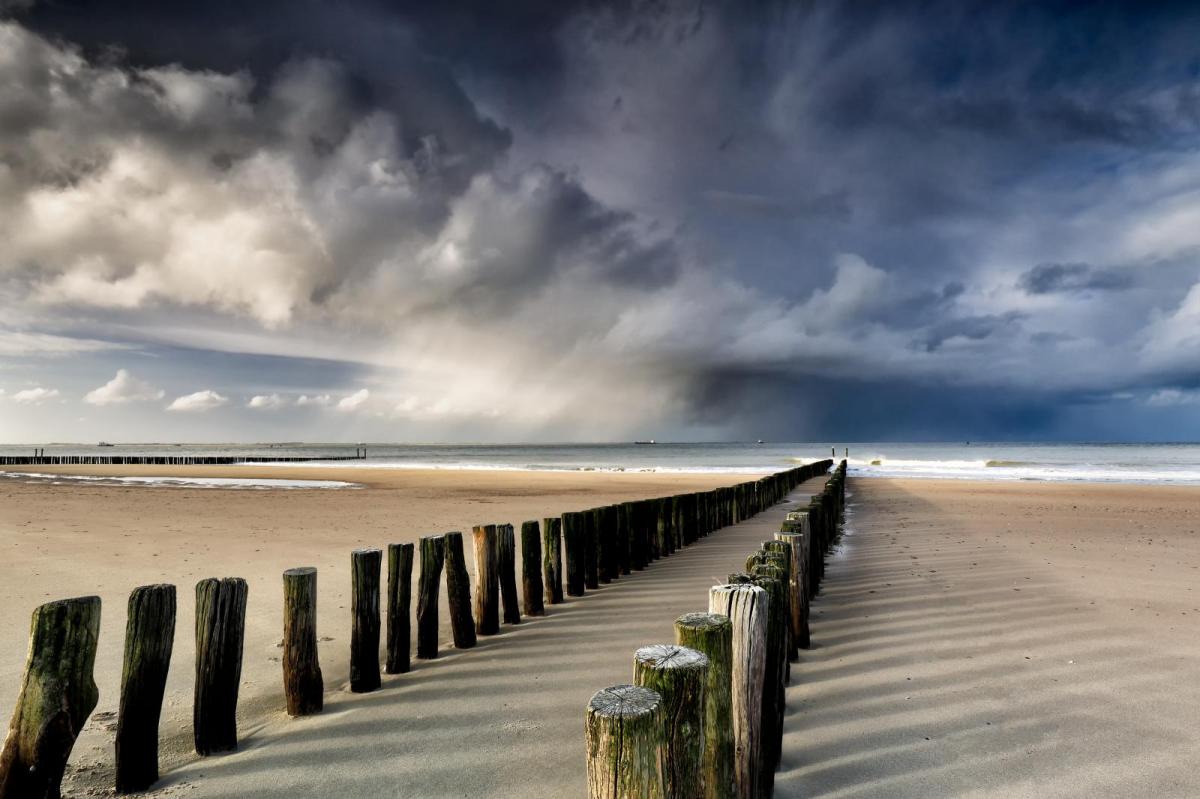 After weeks of milder weather, there is at least something colder to talk about today, but it'll be gone in the blink of an eye, as we'll be back into milder air again tomorrow. Beyond it, there will at least be a subtle change to the pattern with alternating milder and colder weather as low pressure systems move through, rather than the near-continuous feed of warmer air from the south that we've been seeing. 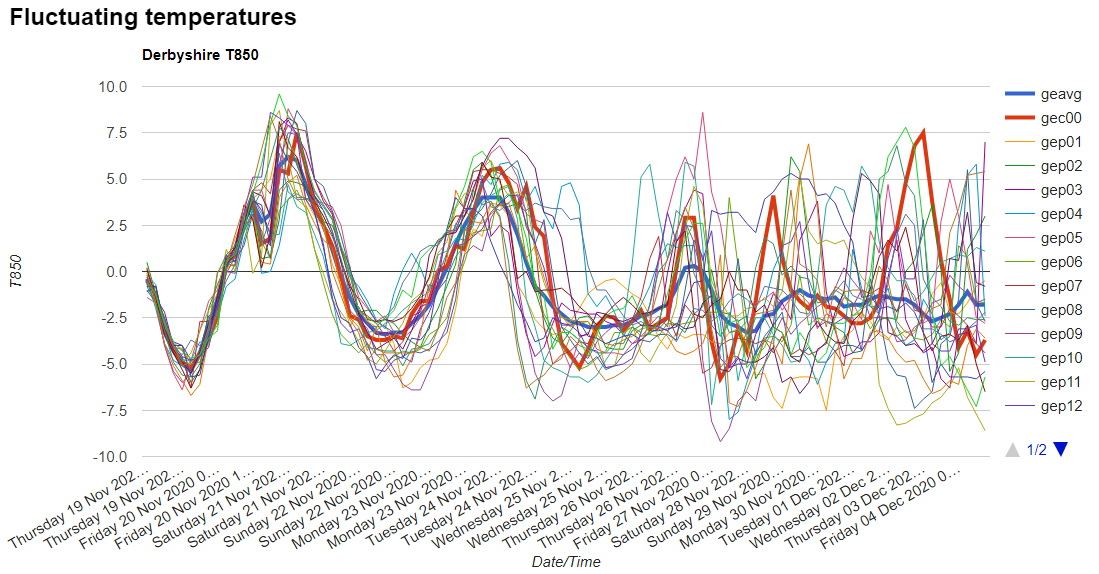 This morning, the colder air has already reached well down into Scotland and will continue to edge south through the day, making for a very different feel than of late. There's been some rain across southern and central England to start, which will slowly clear southeast. Further north, Northern and Eastern Scotland have seen some wintriness, especially over the hills with showers blowing in. They'll continue through the day but will draw back closer to exposed coasts. The rest of the country is all set to enjoy a dry day with sunny spells and just a few showers here and there, and these mostly closer to the coasts. 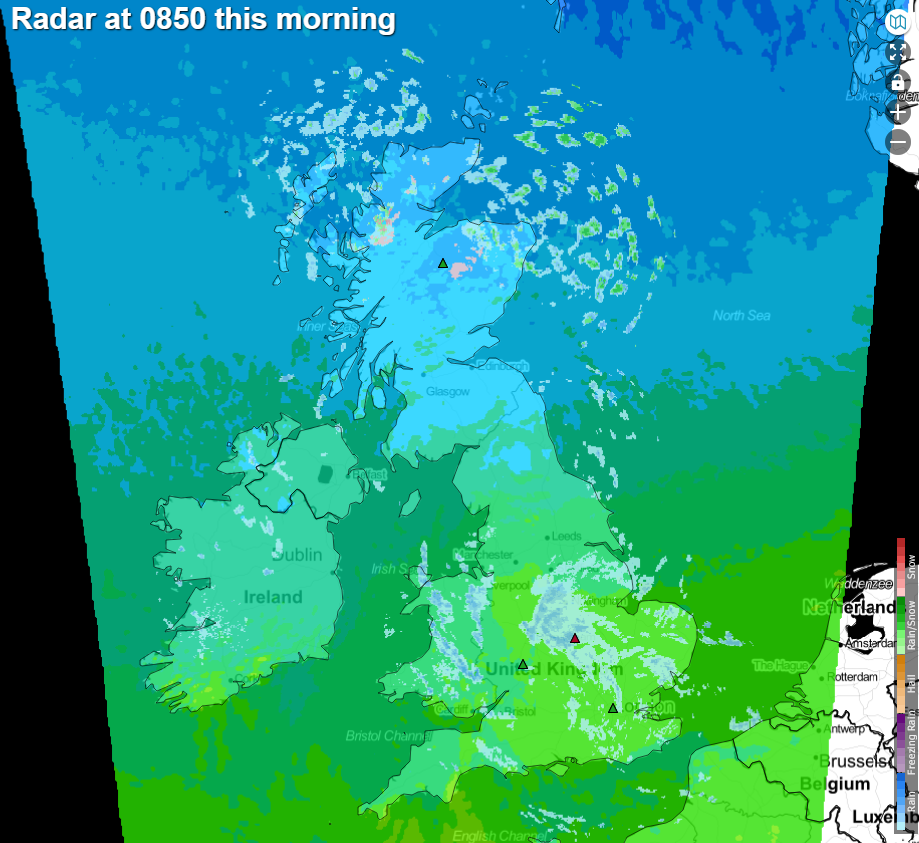 One noticeable factor today will be that cold wind, with gales possible near to northern and eastern coasts, especially early on, before it eases right back later on in the day. Temperatures are going to struggle to get into double-figures just about everywhere, with much of the country at 4-8c - the colder end of that through northern England and into Scotland. You can also knock a good few degrees off of those values once the wind is taken into account. So, although we're not talking bitter wintry weather here, it's likely to be a bit of a shock to the system after the maxes into the mid-teens earlier in the week.

This evening and overnight, cloud will thicken from the west with rain starting to move across into Ireland, and eventually western Britain into the early hours. Ahead of it, with clear skies in eastern regions, there'll be some frost patches in places, but many of these will tend to lift as the night wears on and the cloud encroaches.

The rain in the west (along a warm front) will carry on making its way east through the day on Friday. It'll be patchy and showery but with some heavier bursts thrown in - especially up over the higher ground of the west. Behind it, there'll be a lot of cloud and murk, with some drizzly rain in the west, temperatures will be on the rise too, getting up into double-figures in western and central parts before the day is out.

The warm front bringing the rain will be connected to a deep Atlantic low pressure system which is going to continue to move east into the weekend. It'll not come too close to the British Isles, as it moves across Iceland during Friday before heading off towards Scandinavia, but another of its fronts will come into play from late Friday onwards. This time it'll be a cold front, so will re-introduce some colder, fresher air behind it from the northwest. There'll also be a potentially squally spell of rain along the front as it moves southeast, with clearer skies but also a good few showers for the northwest in behind it. 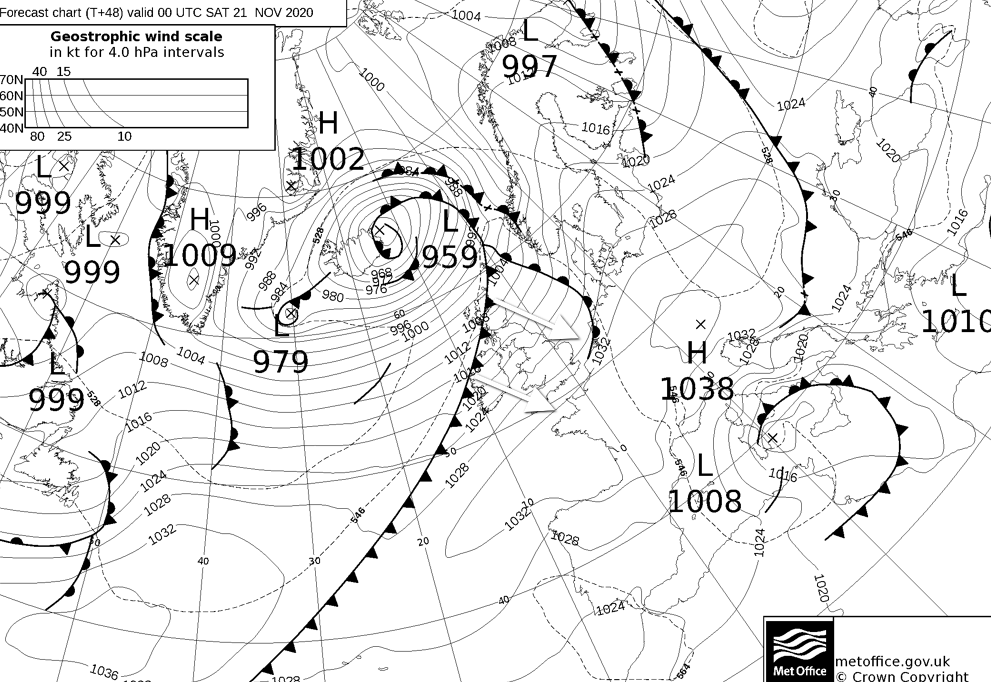 By the start of Saturday, it should have just about cleared Scotland, but it'll not make fast progress through England and Wales, in fact, it may well hang around in southern England through Sunday, bringing patchy rain and a cloudier day than the rest of the country. There is some uncertainty over this, though. For the rest of the country, it'll be a fresh feeling day with sunny spells but a good few showers about, especially in the north and west.