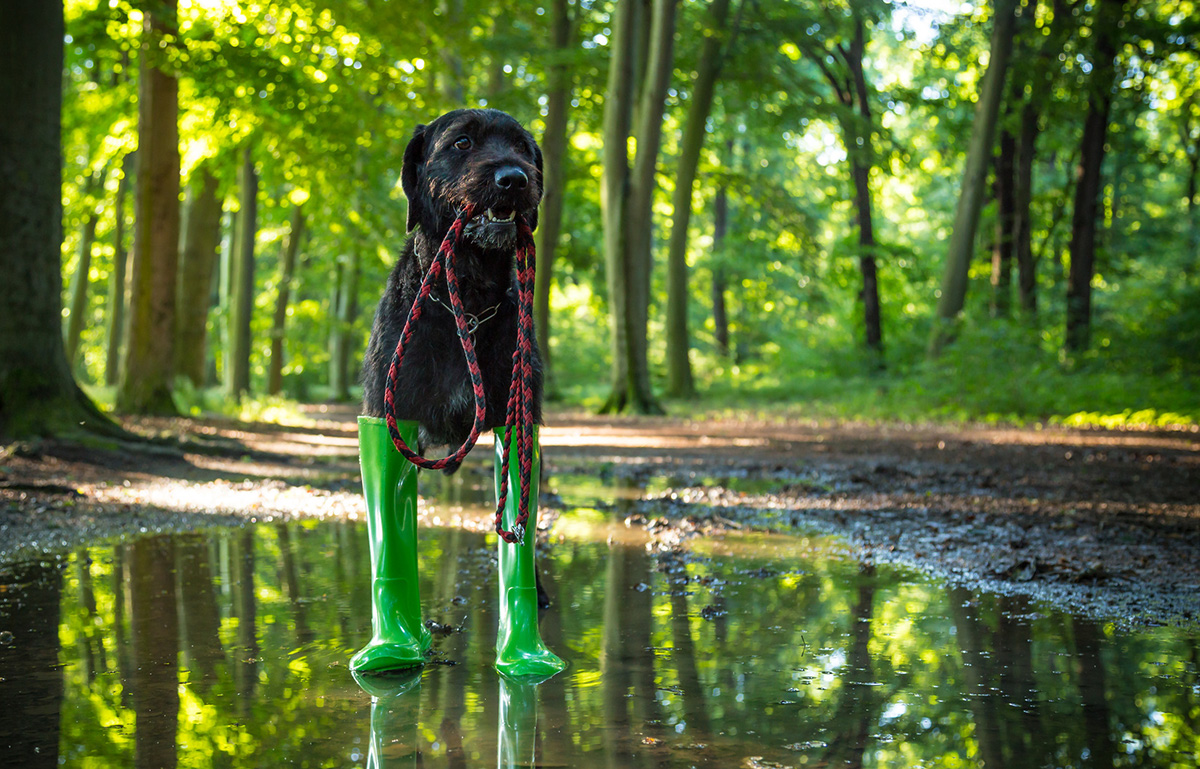 It's been a tricky weekend in more ways than one. Weather-wise that continues with more rain and gales during Sunday and into the start of next week. Ironically though, in a throwback to the Spring, just as England's lockdown begins again, high pressure will be back from midweek. That'll settle things down and bring some colder weather with sunny spells by day along with some overnight fog and frost.

Today (Sunday), the day has begun with some patchy rain, most frequent and heaviest in the west. More general rain will arrive into England, Wales and southern Scotland through the day though, with western parts again catching the bulk of the heavier bursts. Winds will also be a feature today, with gales or severe gales in exposed parts of western and northern Scotland throughout as gusts potentially exceed 80mph or so in the far northwest of Scotland. Later on, the winds will also increase across England and Wales, the southwest will see that happen first before it spreads east to all parts, with gales in exposed and coastal regions.

This evening and overnight, the winds will gradually ease in the north of Scotland but the showers will continue here. For England, Wales and Southern Scotland, the rain and wind will stick around for longer, gradually moving southeast during the night.

If you're after something to cheer you up today - the Santa Shaker will be back this evening, will there be a White Christmas this year?

By Monday morning, eastern and southern England will still be windy, with further outbreaks of generally patchy rain edging southeast. Monday will then bring a day of brighter, maybe sunny spells and showers - some of which will be heavy and thundery. The winds will be lighter over Scotland, but still blustery in England and Wales, especially in southern and southwestern parts. After a mild weekend, cooler air will have arrived behind the rain, making for a fresher, if not colder feel, with some of the showers falling as sleet or snow over the tops in Scotland and later on Northern England and Northern Ireland. 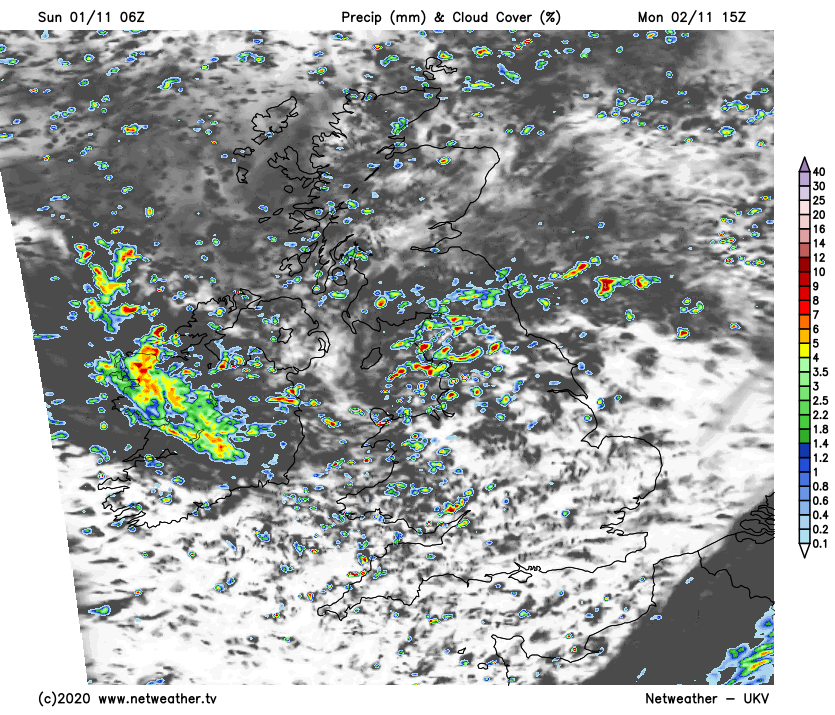 Through the evening and into the night, the showers in northern England and southern Scotland will tend to merge together into a more organised, persistent band, moving northeast. There'll also be another spell of heavy rain moving into southern England from the southwest. Elsewhere though, it'll be drier with clearing skies, which could mean a few patches of frost locally.

Into Tuesday, the last of the persistent rain should clear the southeast and East Anglia during the morning, leaving the whole country in a chilly boat (5-10c typically) with sunshine and showers. The showers will be most frequent in western parts and will quickly fade back to the coasts once the sun goes down. That'll then leave much of the country with clear skies, allowing temperatures to drop away with more widespread frost patches forming.

With high pressure then on the scene from Wednesday, much of the country will be dry with lots of sunshine during the day. 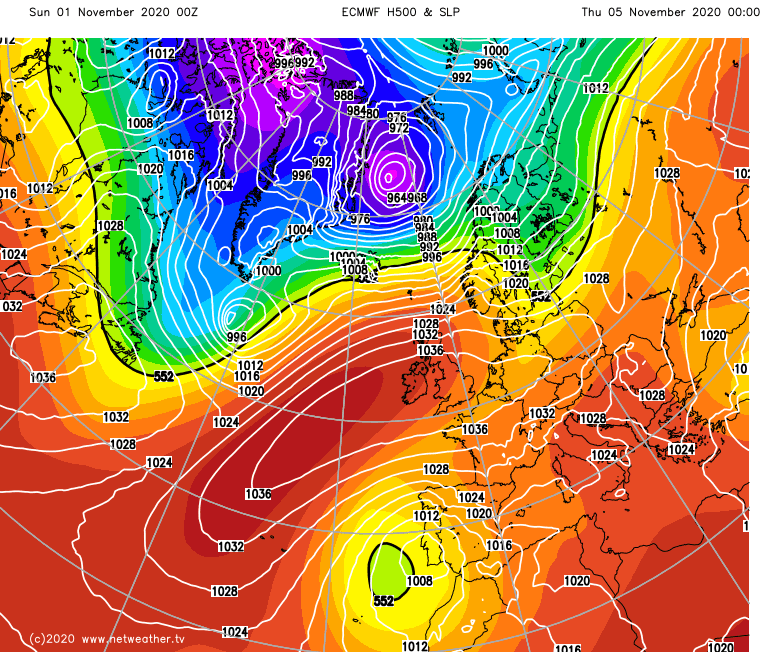 There will be the threat of some cloud and maybe patchy rain moving into the north of Scotland early on, and the same in the south at the end of the week too. But otherwise, it's quieter with lighter winds, and temperatures by day not too far from average for the time of the year, but there will be the risk of fog and frost overnight.