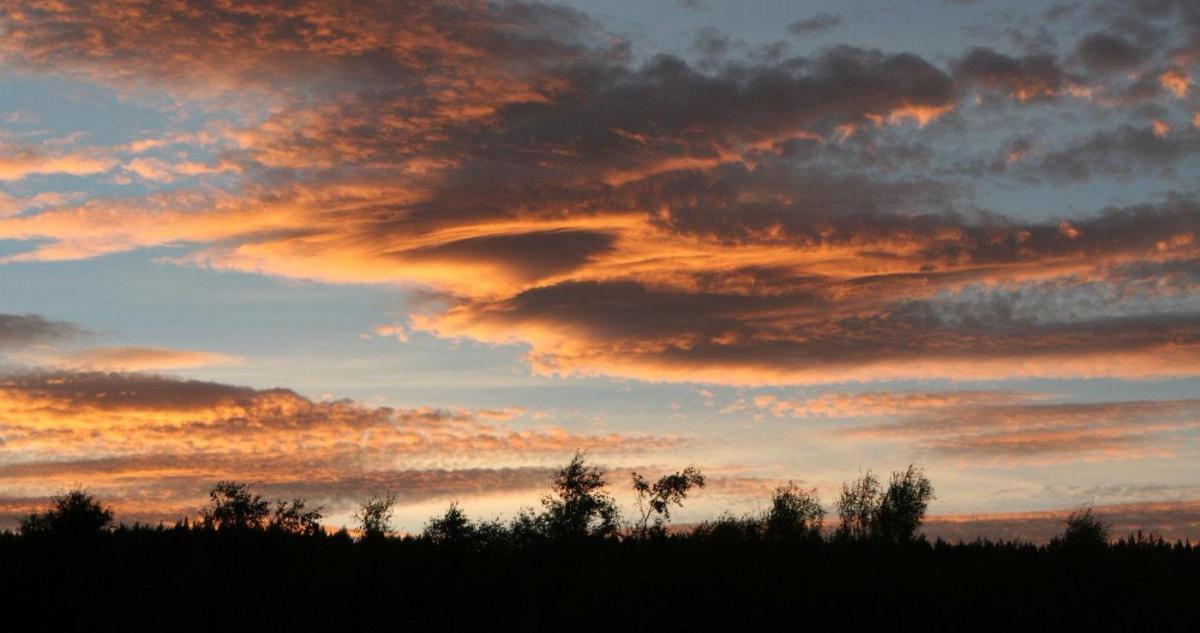 A week of two halves - wetter start and a drier end

A week of two halves coming up, the first half will be unsettled with rain and showers moving through at times. The second half will see some improvement though, with the showers becoming more scattered as high pressure plays more of a role. What this week will never be though is especially warm, with winds initially blowing in from the northwest, before switching more into the northeast or east from tomorrow (Tuesday).

For the remainder of Monday, rain will be continuing to trundle its way west to east. Clearer skies, some sunshine before the day is out, along with a scattering of blustery showers will follow behind into western areas. Temperatures will reach up into the low teens in the southwest, but for much of the rest of the country, it'll reach 9-12c.

Overnight tonight, we'll see a three-way split. The rain will struggle to clear the east of the country, with some heavier spells coming through at times. In the west, there'll also be some heavy showers blowing through, but down the centre of the country, it'll be drier and clearer with a few frost patches likely.

Tuesday will be another messy day with rain at times across a good chunk of the country. The far north and northwest are likely to fare best, with some brighter spells and any showers fewer and further between. Those in the east will see the murkiest weather with outbreaks of rain from the word go, these working their way further west through the day. With the cloud, outbreaks of rain and northeast winds blowing, it'll be a cold feeling day with highs again reaching 8-12c generally. 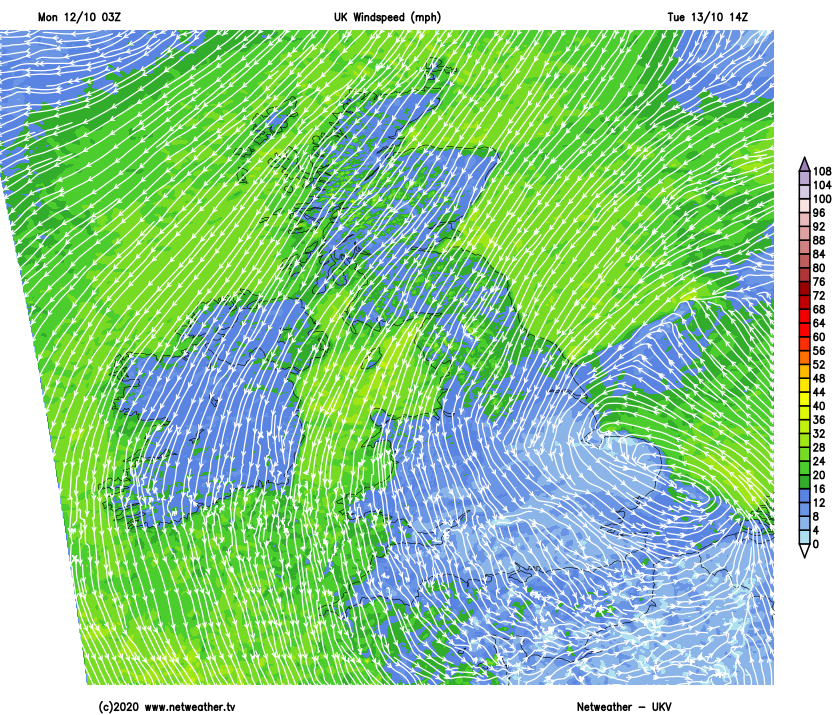 Into Wednesday, there should be more in the way of sunshine for a good part of the country. It'll still be feeling chilly in the wind, and there will be a scattering of showers blowing in from the east, but for many, it'll stay dry and feel a touch warmer than the first couple of days of the week. Highs may well reach into the mid-teens, with most places reaching 11-15c. 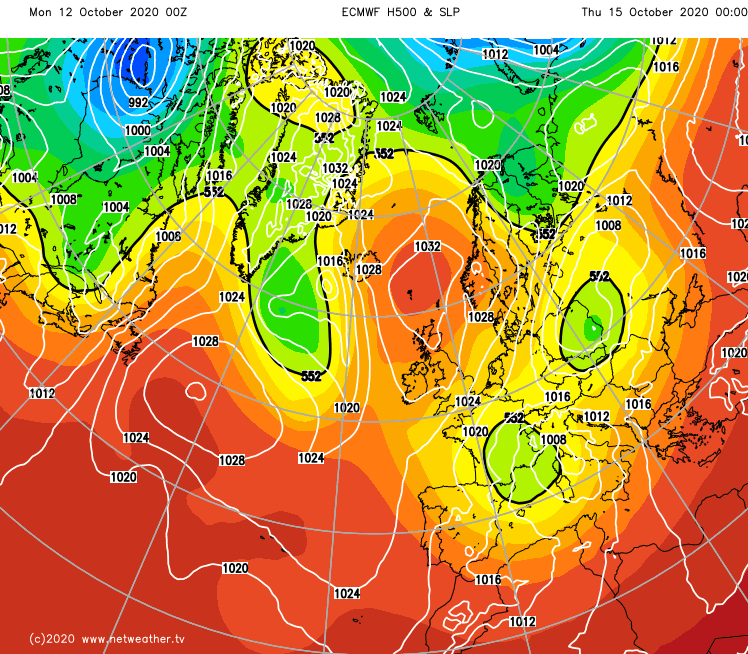 We're then into a mostly quite benign second half of the week, as high pressure ridges down from the north over the country. Winds will still be coming in off of the North Sea, so it won't be feeling particularly warm, but there will be some long sunny spells. There will still be some showers around here and there as well, particularly in eastern regions, where it'll also tend to become more cloudy at times as well.