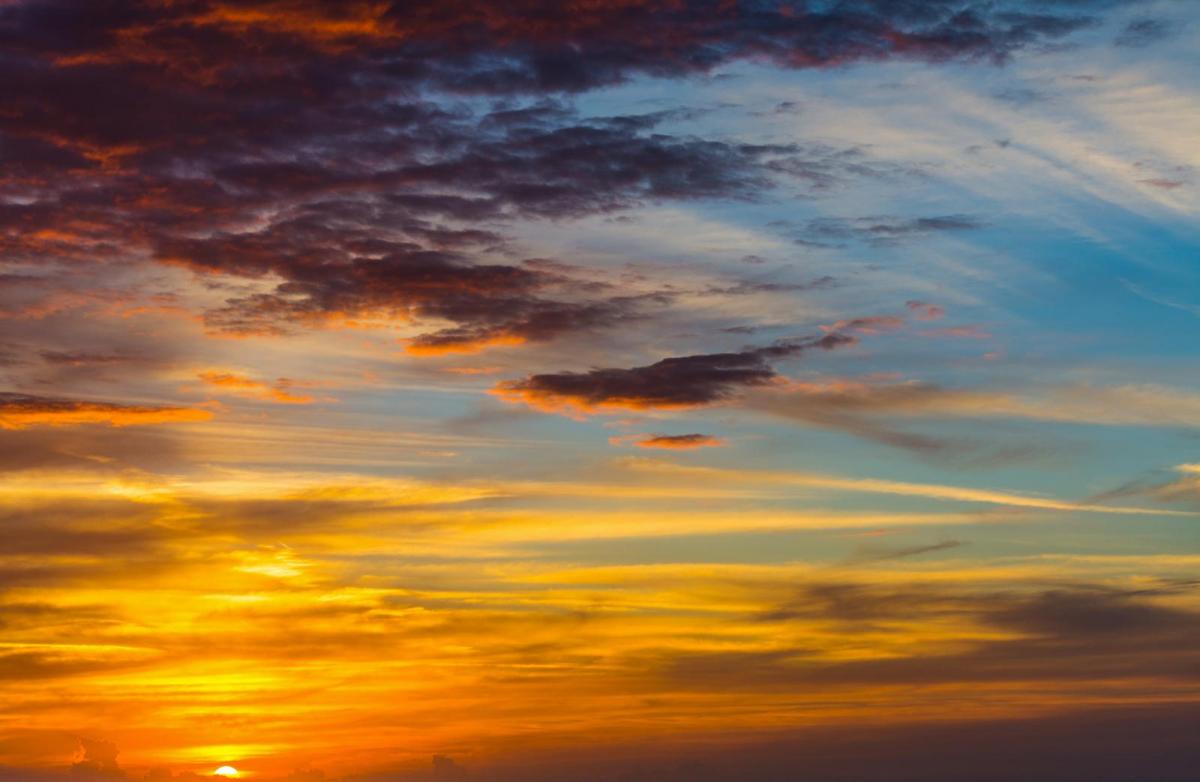 West best for sunshine on Sunday

With the pandemic causing havoc again and several signs over the past few months of a possible colder winter to come, there isn't much joy around at present. But we do have lots of sunshine on offer today for many western areas. By tomorrow the situation will be reversed with the East brighter, while cloud moves into the West bringing some rain, that'll slowly work its way eastwards through the day. 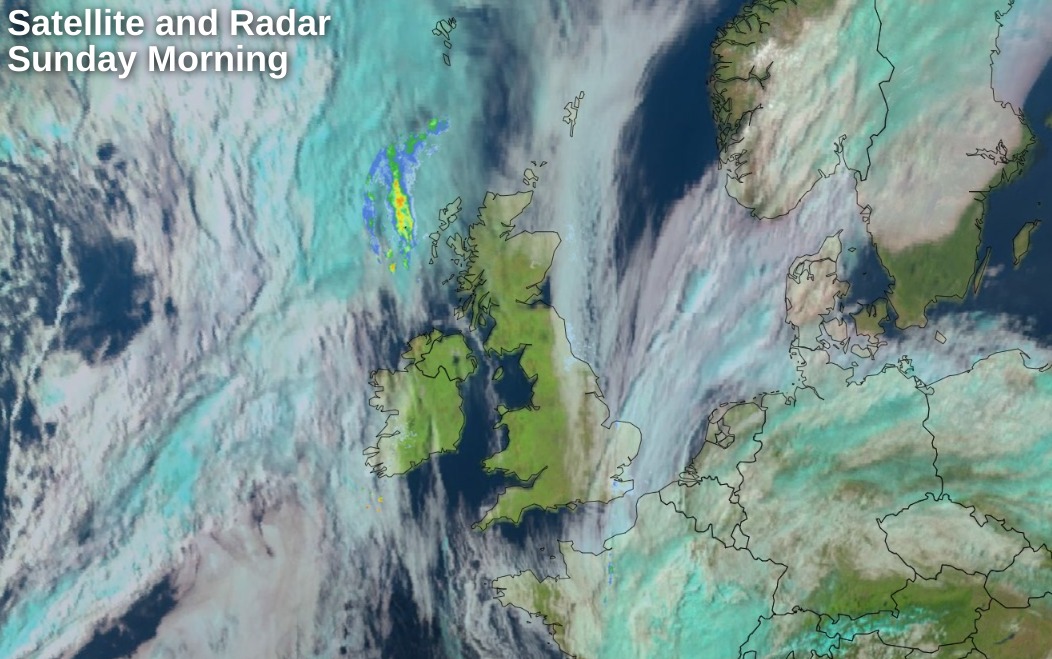 For Scotland and many western areas, it's a fine but frosty start for some, with temperatures as low as -4C at Tulloch Bridge and in some rural 'hollows' of Northern Ireland first thing. These parts though can expect a largely sunny day in mostly light breezes that'll lift temperatures to 12 to 15C locally 17 maybe 18C around Lyme Bay and towards the South West. By the afternoon though, Northern Ireland will be seeing increasing cloud probably with some rain towards Donegal before evening.

Central and eastern parts continue to see a nagging North wind, that'll remain very blustery towards the coast, with gusts of 45 to 50mph along some beaches for a while. This'll bring cloud and a few showers south of the Humber, with perhaps the odd sharper one across the South East. Despite some sunny intervals though mostly over central parts it'll be cold for late September, with temperatures getting no higher than 11 or 12C along exposed coasts and 14 or 15C well inland. 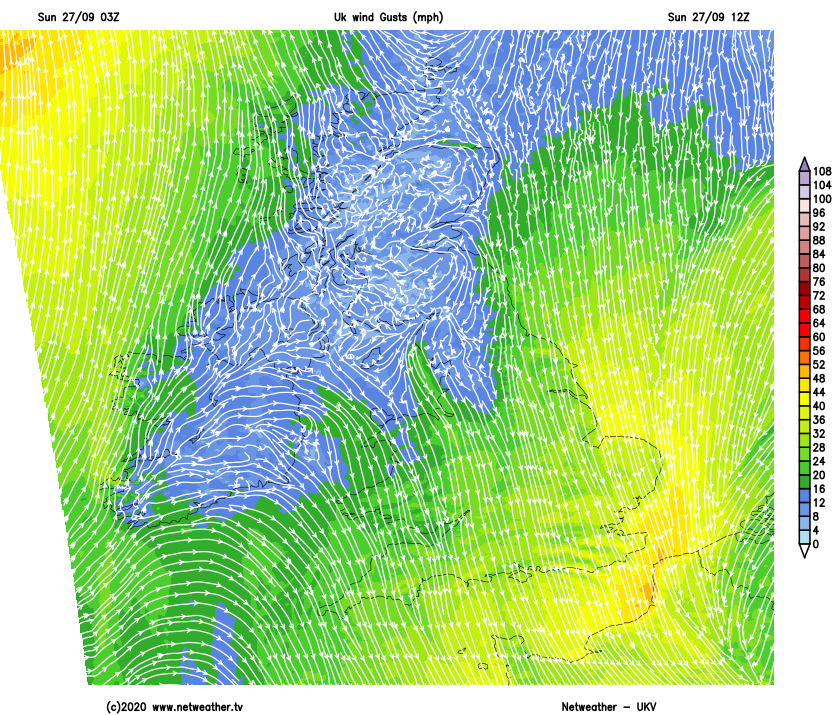 A cold North wind may bring more light showers to parts of East Anglia and the South East into the evening which should fade after dark as winds decrease a little. But despite the nagging wind, temperatures shouldn't fall below 7 to 9C. For the bulk of the country though there'll be clear spells in light winds, with a touch of frost again and a few mist patches likely later in the night, as temperatures fall close to freezing in the coldest spots. Northern Ireland turns wet, with West Scotland and Highland also seeing some rain before dawn in a southerly breeze. Lowest temperatures here 5 to 8C.

There may be the odd shower towards Kent at first, but much of England and Wales should start the new working week fine, once residual cloud as cleared from East Anglia and the South East. There'll be some sunshine here for much of the day bringing a pleasant change, but elsewhere cloud will be increasing, bringing some patchy rain to Wales and the West through the day.

After a dry start in the East, Scotland also sees some rain moving in. Northern Ireland after some rain at first, sees a change to sunny spells with just the odd shower towards Derry and Antrim. Winds mostly from the West or South West will be light at first over England where after a chilly start, temperatures should reach 14 to 18C by the afternoon making it a little milder than recently in most parts.

It'll be cloudy and become a little misty in places into the evening, with mostly light patchy rain spreading slowly eastwards overnight. Clearer skies already over Northern Ireland then follow,  to probably reach all but the East of England by dawn. It'll be a milder night than of late, with temperatures generally falling no lower than 7 to 11C in a West or North Westerly breeze.