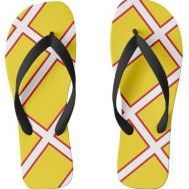 By Dorsetbred, October 28, 2018 in Hurricanes, Cyclones and Extreme weather worldwide