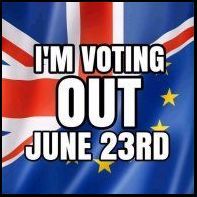 Hunters kill 200 bears in a single day in Florida