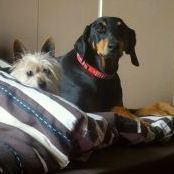 So Much Support For Putin?

By cyclonic happiness, October 4, 2015 in The Lounge