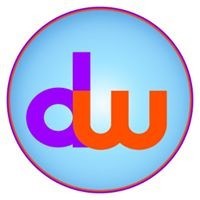 Dangerous Areas Of Ice Directly In Front Of Shops

By Dommy, December 7, 2010 in Miscellaneous Archive