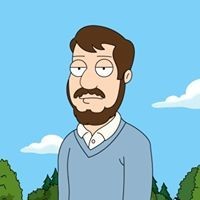 By asjmcguire, February 15, 2010 in Climate Change - The Science