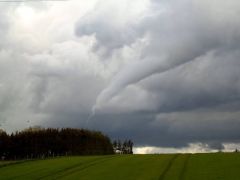 Differences Between The Climate Of Ne Usa And The British Isles